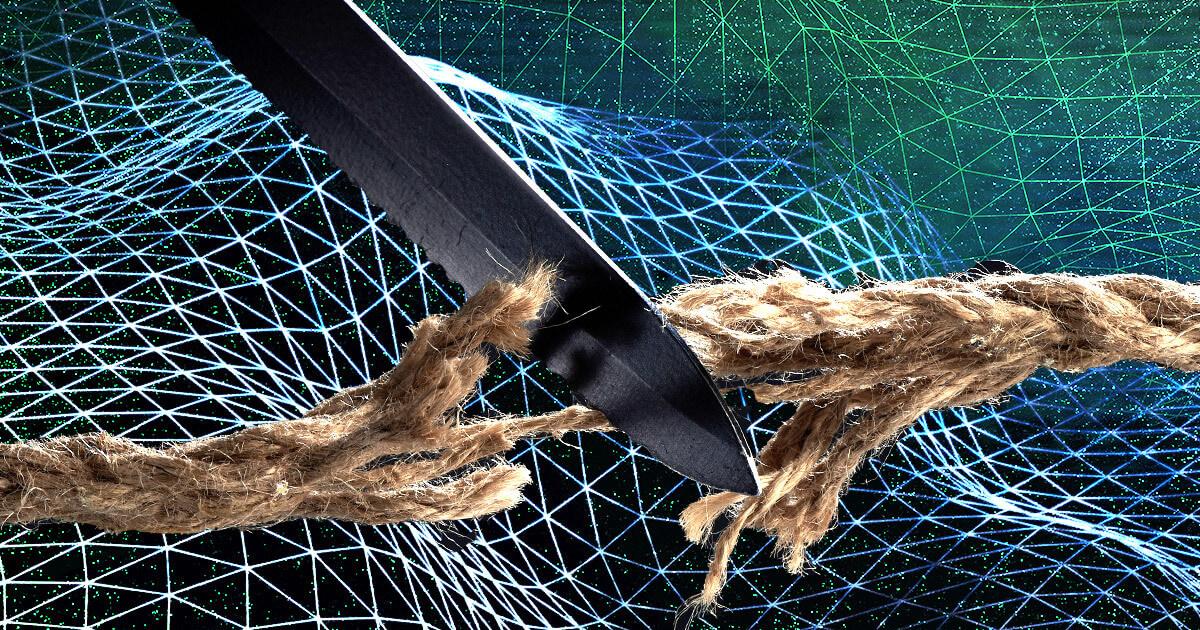 Aptos-based (APT) DeFi protocol Arco has asked the community to determine its fate after a failed initial DEX offering (IDO) on Oct. 29 resulted in issues for the protocol.

According to an announcement by the team, the protocol had network congestion because over 300 people deposited on it simultaneously, and there was a delay with the $ARC token claim process.

Apart from that, the team revealed that several partners of the DeFi protocol had ended their partnerships because of the issues that happened during the IDO. Some of the failed partnerships included that of Wormhole and Celer Network.

📢 Important Announcement1/ Some of our partners have ended partnerships due to an unexpected issue that happened during IDO. Including potential partners (not verified): MEXC, Houbi, Gate, as well as announced partners (verified): Wormhole and Celer network. 🧵— Arco Protocol | Hiring (@ArcoProtocol) October 29, 2022

Arco continued that these issues have led to some “contributors calling us scammers and even some media hints that we plan to run away with funds.”

Arco Protocol posted a Twitter poll asking the community to make a decision on whether it should refund users, hand over control of the project to the community, or trust the team to keep building the protocol.

Meanwhile, Arco claimed that the “ArcoFamily was once the largest and most successful community on Aptos. We were united, unstoppable, and stronger than any other project.”

As of press time, over 40% of the votes have requested a refund from the project. 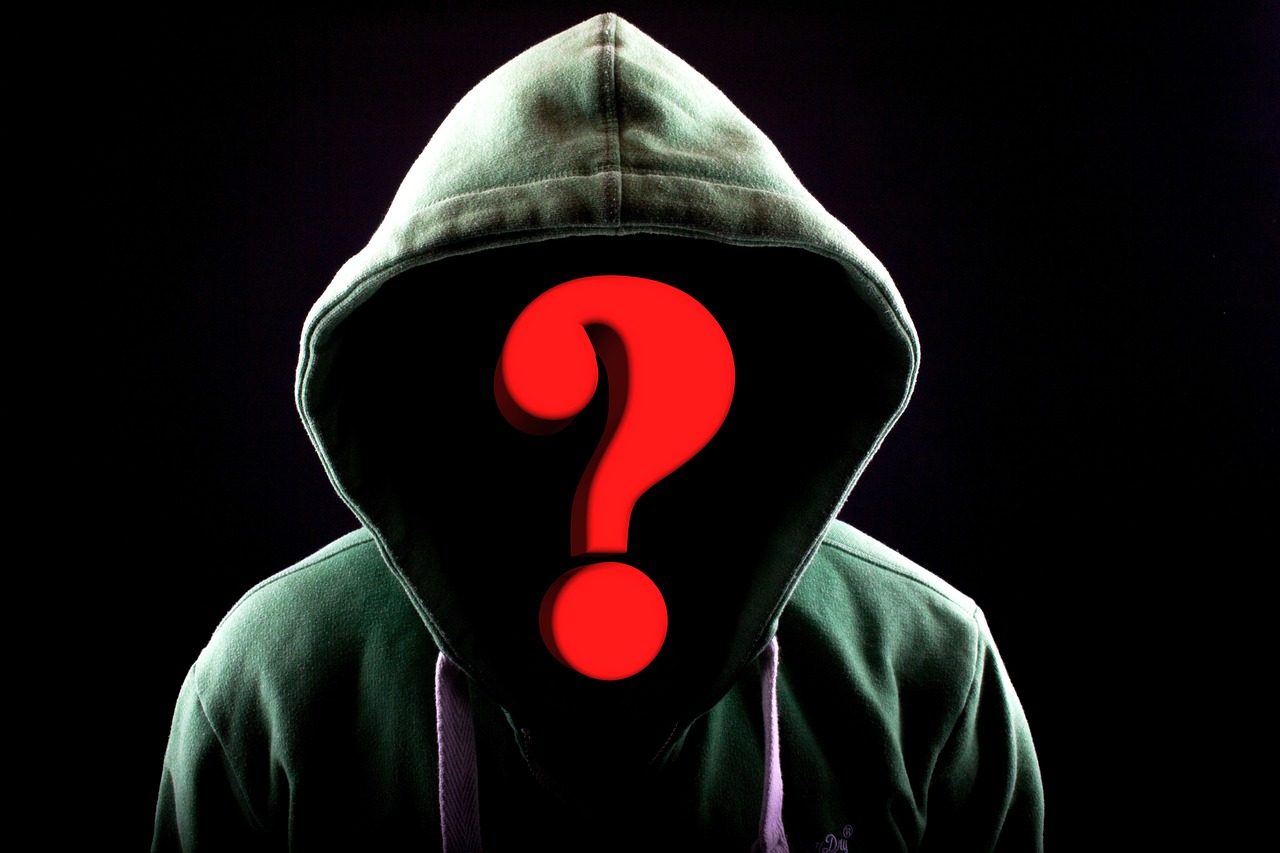 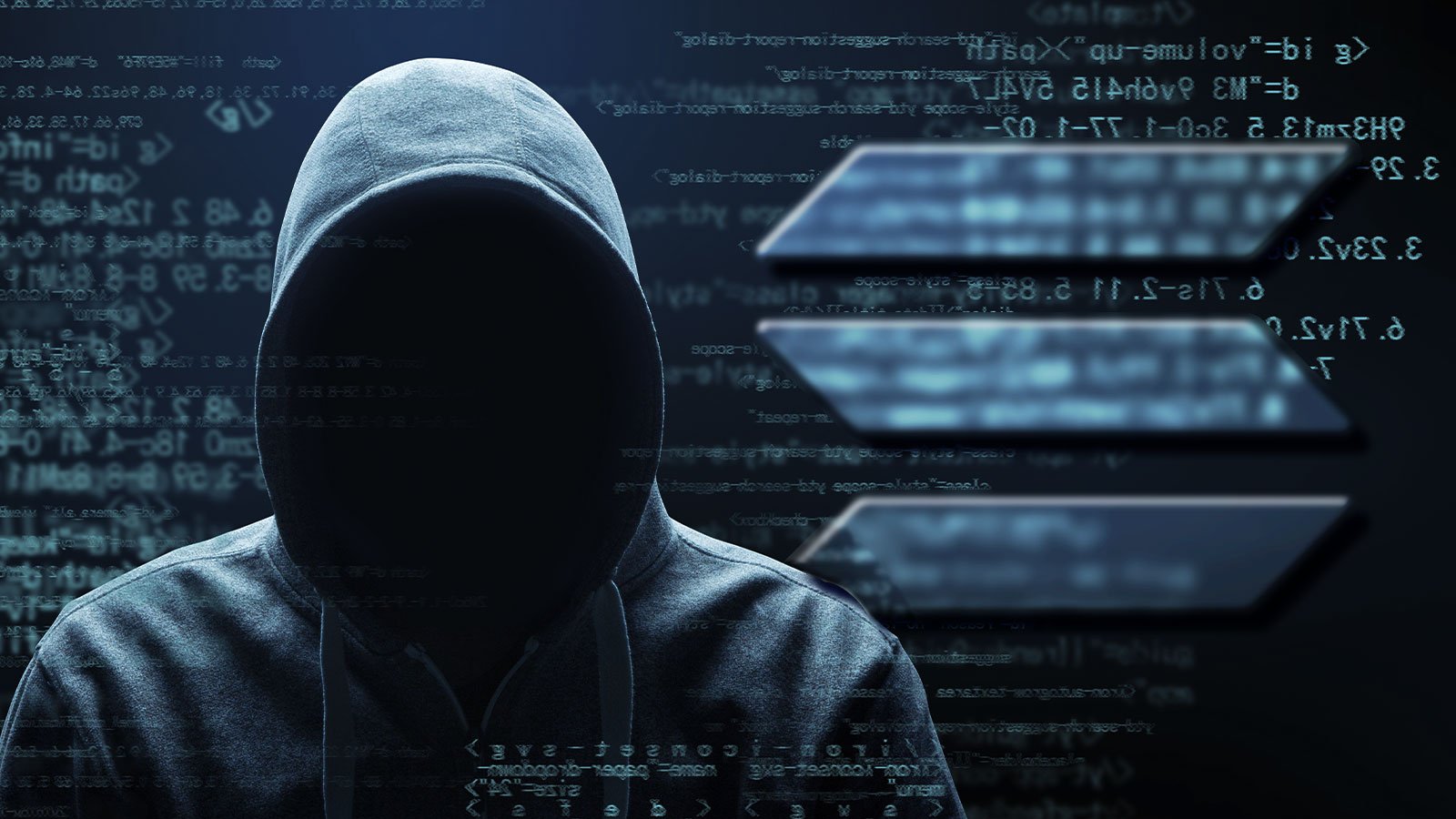 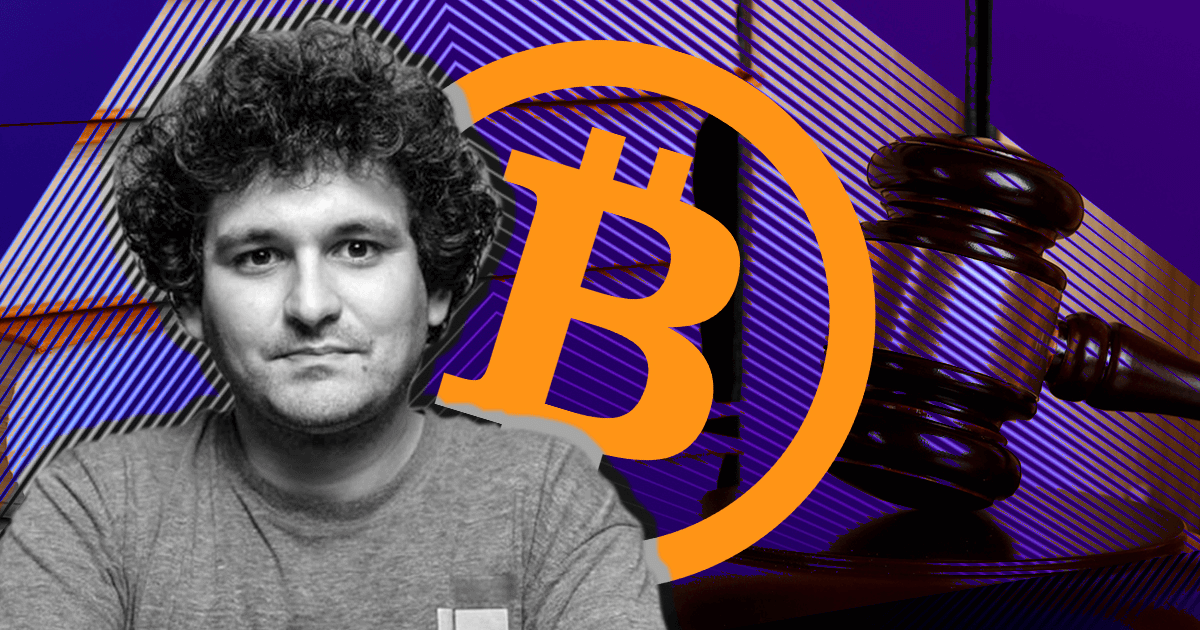