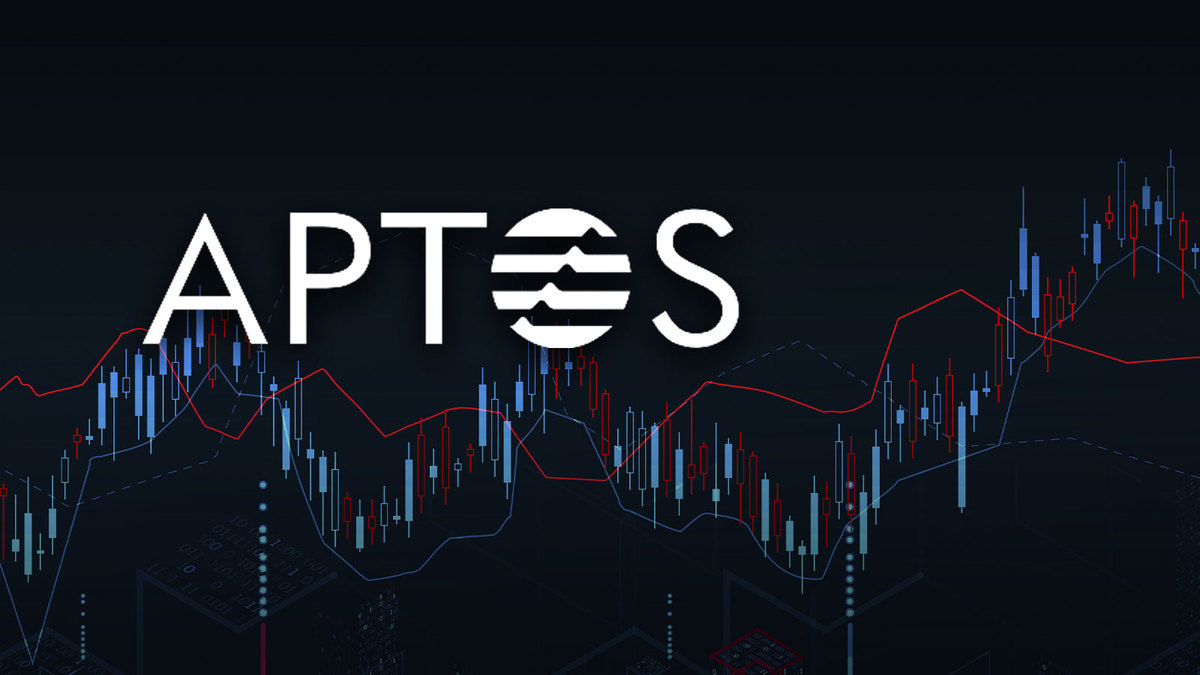 Aptos is making significant moves on the market during the recovery from the FTX catastrophe. The prominent cryptocurrency has gained over 20% to its value in the last 24 hours. However, the nosedive to post the listing low is worrying investors.

On the day that FTX announced its insolvency, Aptos lost 36% of its value in the matter of a day. Considering its volatility, such performance should not be surprising, considering the state of the market on that day. Nonetheless, the behavior of whales after the fact has shown that there is some support behind the token even on the darkest days.

On Nov. 10, Aptos saw a surge in trading volume with the majority of market participants heavily longing the asset, causing the fourth biggest buying volume spike in the asset's trading history, with 1.3 million tokens traded on KuCoin exchange only.

Following a 20% recovery, APT reached the short-term resistance level reflected in the 21EMA indicator on the four-hour timeframe. The indicator acts as a guideline for a short-term trend on the chart and will most likely become the basis on which APT bears will try to push it down further.

Ahead of the weekend market, the trading volume on Aptos is gradually decreasing, with the majority of traders bracing themselves for Monday, when more institutional investors will reveal their losses and exposure tied to the FTX exchange.

Previously, FTX and Jump Crypto conducted an investment round for Aptos ecosystem, pushing its valuation to $1 billion in July 2022. This fact and the support of the project in the past lead us to believe that FTX and Aptos were mutually exposed to each other, which might become a problem for APT investors in the foreseeable future. 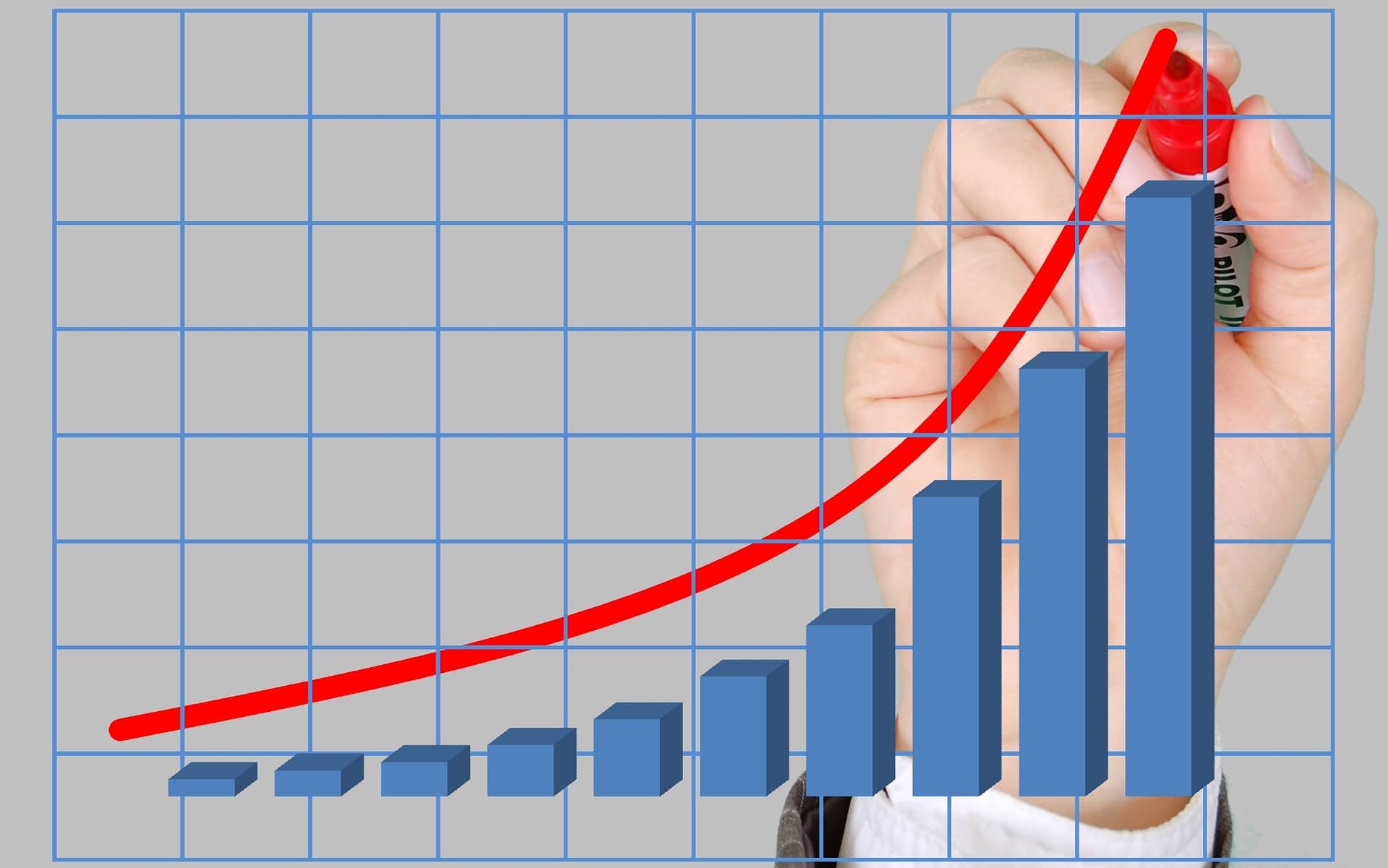 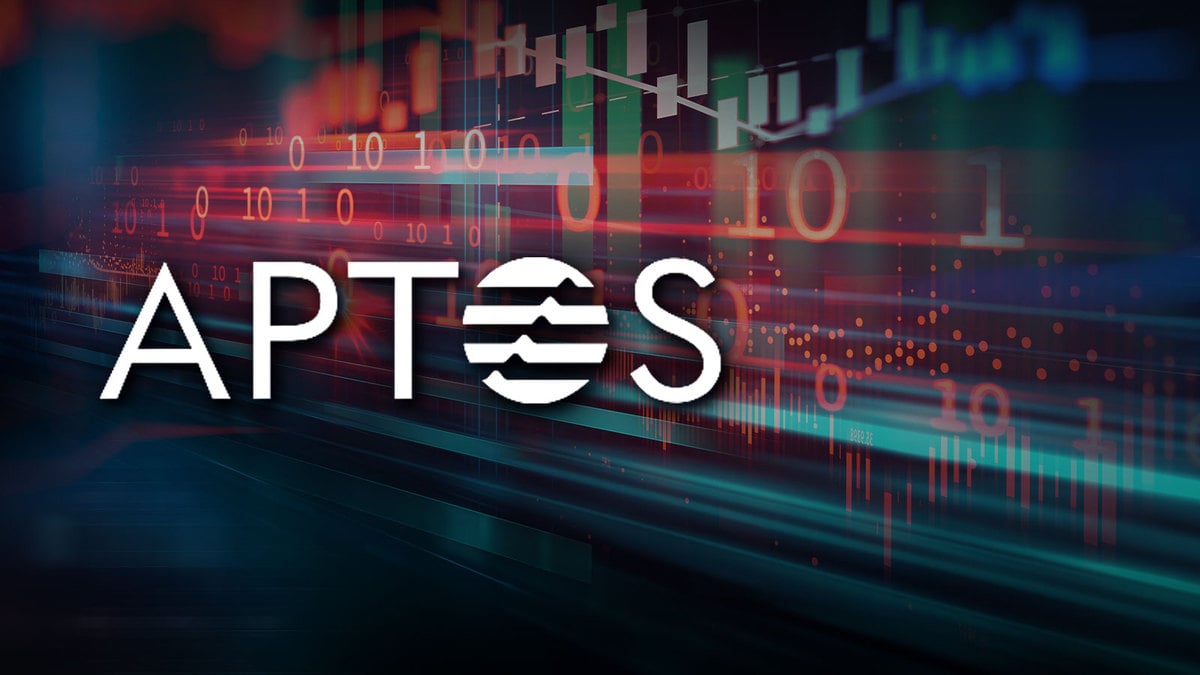 This Is What Caused Aptos (APT) Massive Plunge On Market