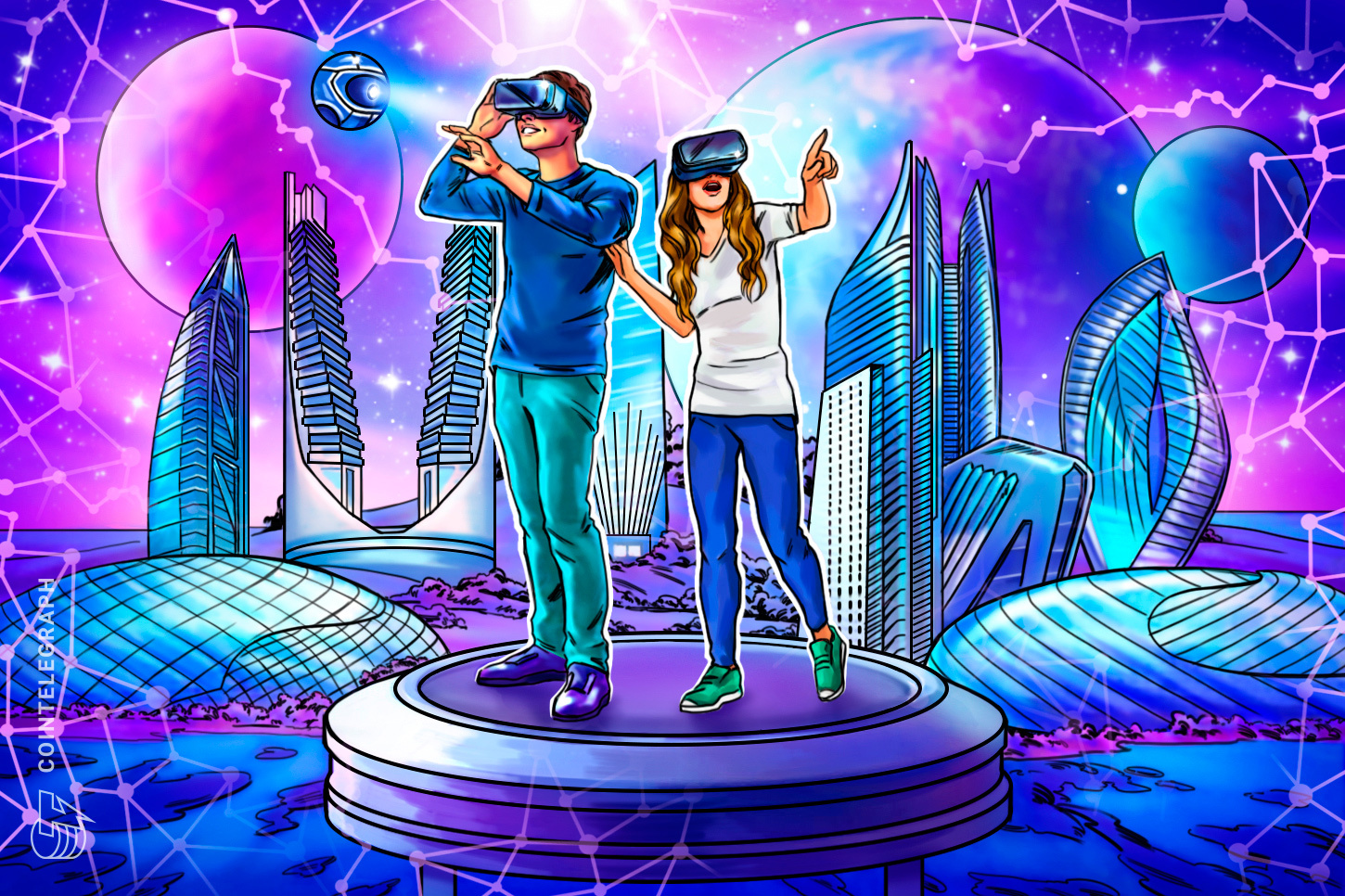 Technology giant Apple appears to be working towards the development of a metaverse-sounding “3D mixed-reality world,” according to related patent filings and recent job postings.

Since Nov. 1, over 30 jobs have been listed on Apple’s careers page related to augmented and virtual reality (AR/VR) with the Big Tech player seeking a mix of software and hardware engineers to be mostly based in its Technology Development Group (TDG).

TDG is a secretive team within Apple that may reportedly stem as far back as 2017, which is understood to be working on developing AR and VR technology. Apple has never officially confirmed such a device was in the works, though it is widely considered a tech industry “open secret.”

While Apple is currently hiring for over 150 positions according to its careers page, one particular job opening from August makes particular mention to a type of “3D mixed-reality world”.

The job ad is for an AR/VR network engineer, with part of the description reading:

“In this role you will work closely with other developers and build tools and frameworks to enable connected experiences in a 3D mixed-reality world.”

A spokesperson for Pegatron told Cointelegraph it was “not able to comment on information related to a specific customer or product due to confidentiality.”

Cointelegraph contacted Apple for comment but did not receive a response.

Meanwhile, patent filings from the United States Patent and Trademark Office (USPTO) reveal in August that Apple trademarked “Reality One” and “Reality Pro”, both described as “photographic and optical apparatus and instruments” and “virtual and augmented reality headsets, goggles, and glasses.”

The filings were made under a Delaware shell company called “Immersive Health Solutions LLC”, a tactic often used by large companies such as Apple in an attempt to keep their future product plans private.

A search of Delaware’s business entities shows the company was created on Feb. 11 by “The Corporation Trust Company” the world’s largest registered agent service firm used by Apple and other well-known companies such as Google, Walmart, and Coca-Cola.

The same firm was used in a trademark application for a “RealityOS” in Dec. 2021 in what’s believed to be Apple’s operating system used for its reported upcoming headset.

Other trademark filings, such as one made in China under Apple Inc., show a haptic “VR glove” tracking the movement of individual fingers which further point to the company’s play at a possible Metaverse space.

Apple CEO Tim Cook has already stated his thoughts on the Metaverse, on a Q1 2022 earnings call in January when asked about the company’s Metaverse opportunities said “we see a lot of potential in this space and are investing accordingly.”

Multiple reports emerged in Jan. 2022 that Apple was slated to release the headset during its June Worldwide Developer Conference but didn’t come to fruition due to a series of development challenges. 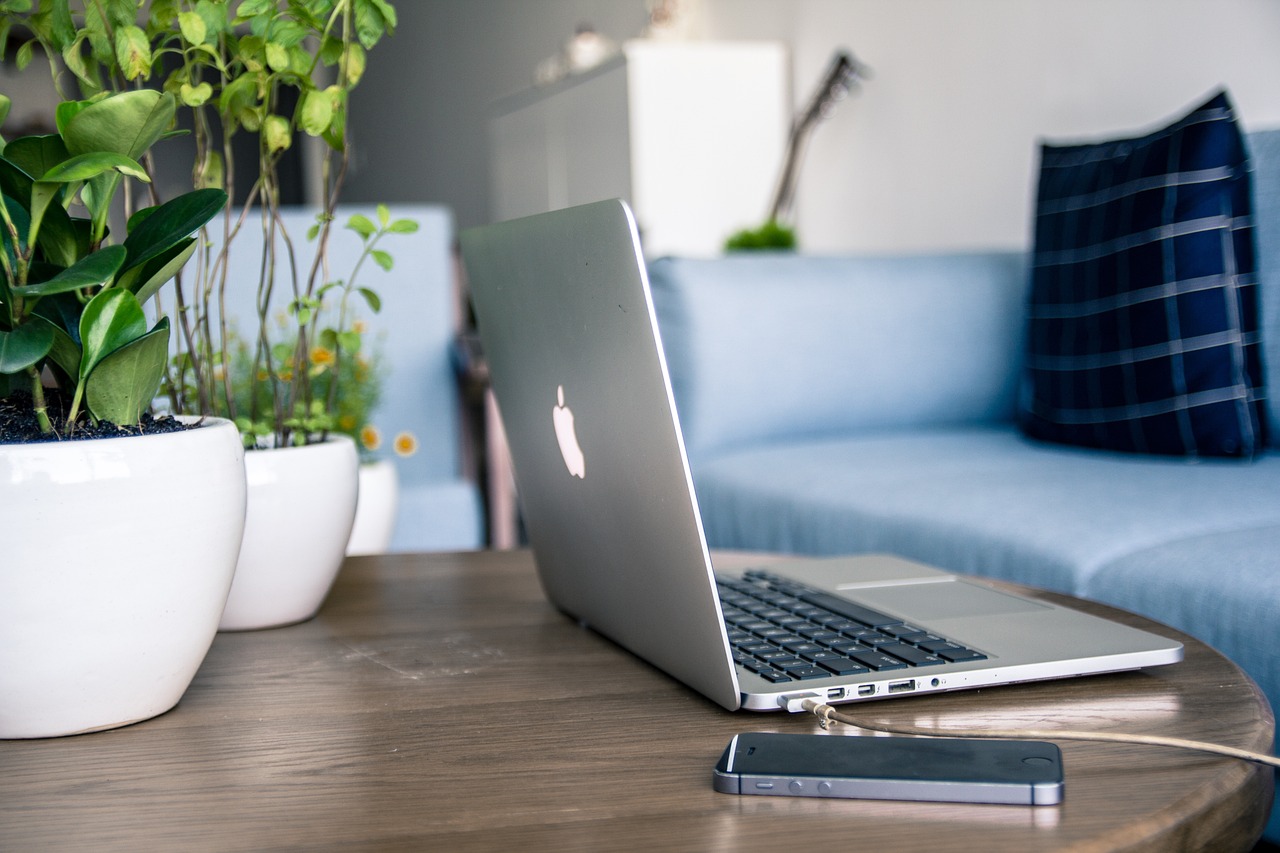 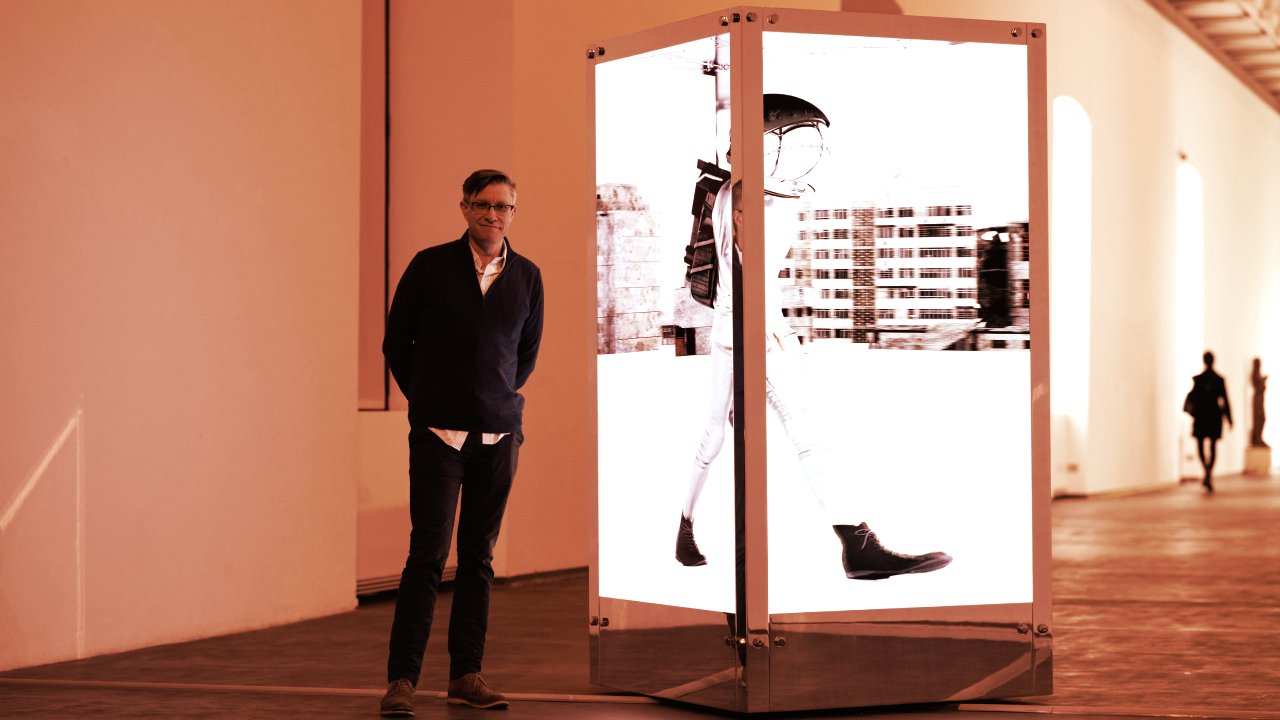