APEs are whaling around now and this means… 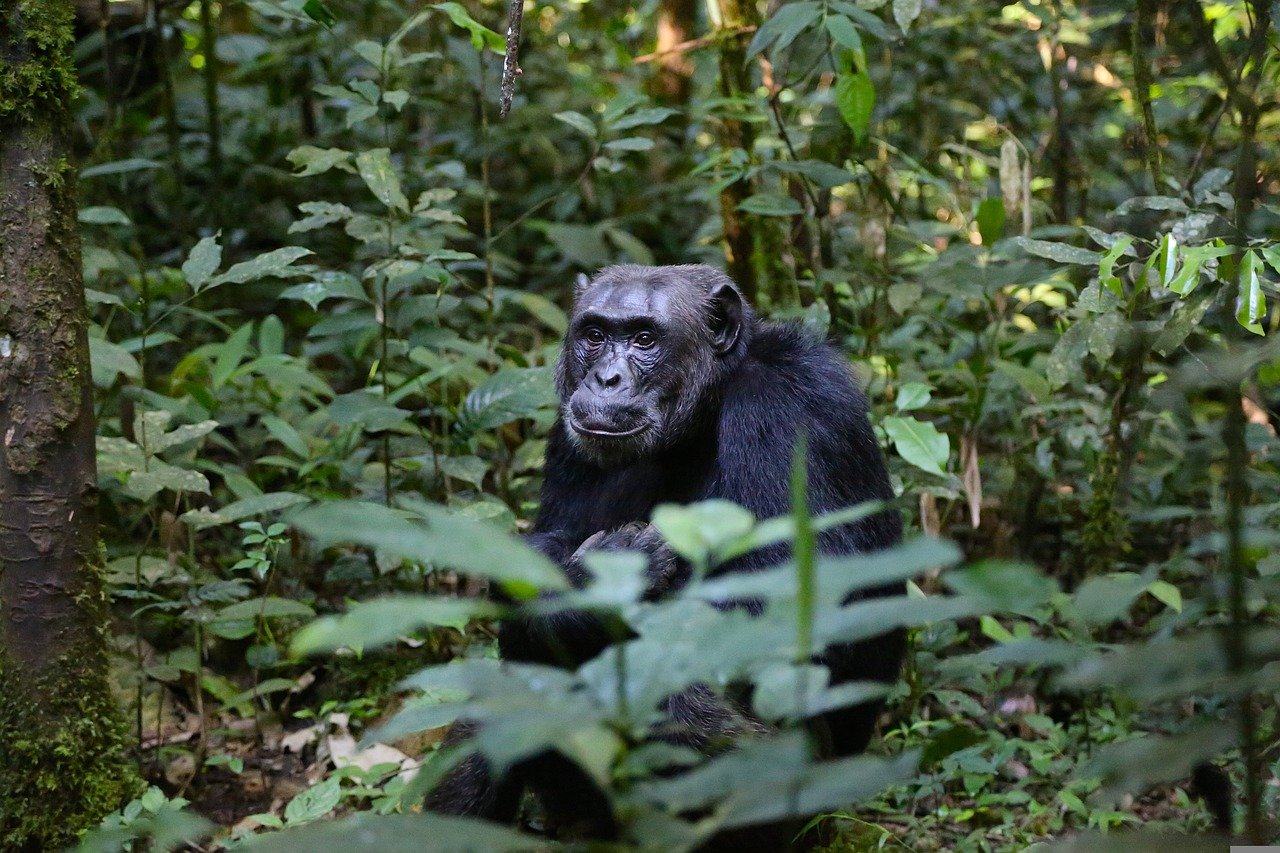 ApeCoin, garnered huge interest from whales over the last 24 hours. With multiple voting proposals going out regarding NFTs and community building, could there be a change in ApeCoin’s declining price movement? According to Whalestats, an account dedicated to tracking crypto-whales, there has been a major update as far as APE’s ecosystem is concerned.

According to the same, ApeCoin is now among the top-10 tokens purchased by the biggest 100 ETH whales over the last 24 hours.

One of the reasons behind whales’ interest could be the new voting proposals that were launched by ApeCoin’s community recently.

The community would vote on matters such as an NFT platform to launch and manage NFT projects, a community platform for talent all across the BAYC, MAYC, BAKC, and ApeCoin teams. Other than that, funding for Hackathons and grants for developers building on ApeCoin are also topics that will be voted on by the 28th of September.

The results of the votes could have a significant impact on the direction in which the ApeCoin team will go.

Another reason for the growth in ApeCoin could be attributed to the NFTs it is associated with.

Sales figures saw an uptick for Bored Ape Yacht Club (BAYC), with the same doing $18 million in sales over the past week. The numbers grew by 19.14% over the past week and the hype around these NFT’s could be beneficial for the growth of ApeCoin.

There have been other positive developments for ApeCoin too. As can be seen from the graph below, the number of daily active addresses increased over the last month. Also, the MVRV ratio at 12.01% has been signalling a bullish future for the altcoin.

However, ApeCoin’s journey hasn’t been completely positive either, as can be seen from the chart attached below. In fact, ApeCoin’s volume has been on the decline for over a week now.

The volume fell all the way from 500 million on the 19th of September to 160 million, at the time of press. The market cap has been dwindling as well, with figures for the same found to be around the $1.67 billion-mark.

It remains to be seen whether these developments affect ApeCoin’s price. APE, at press time, was trading at $5.47, with the same appreciating by 7.65% over the past week. However, its volume went down by 49.56% over the last 24 hours.

Even though there are a lot of positive factors in favor of ApeCoin, readers are advised to do their research before getting into a trade. Analyzing the impact of Bored Aped Yacht Club NFTs could be a good starting point for investors and could help them make a sound judgment. 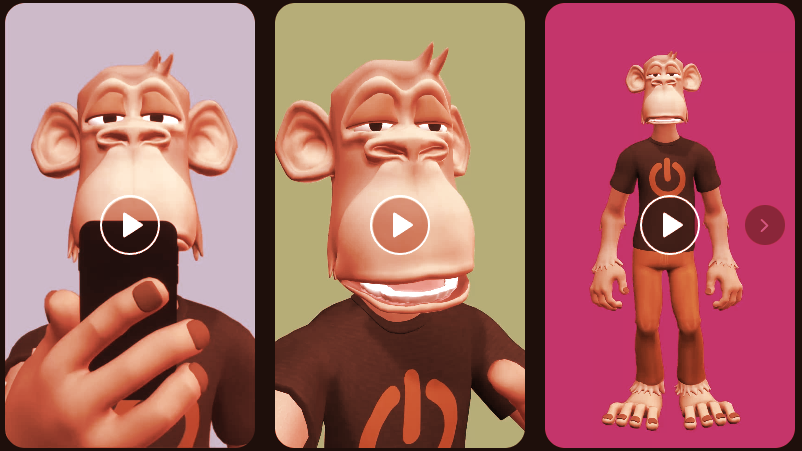 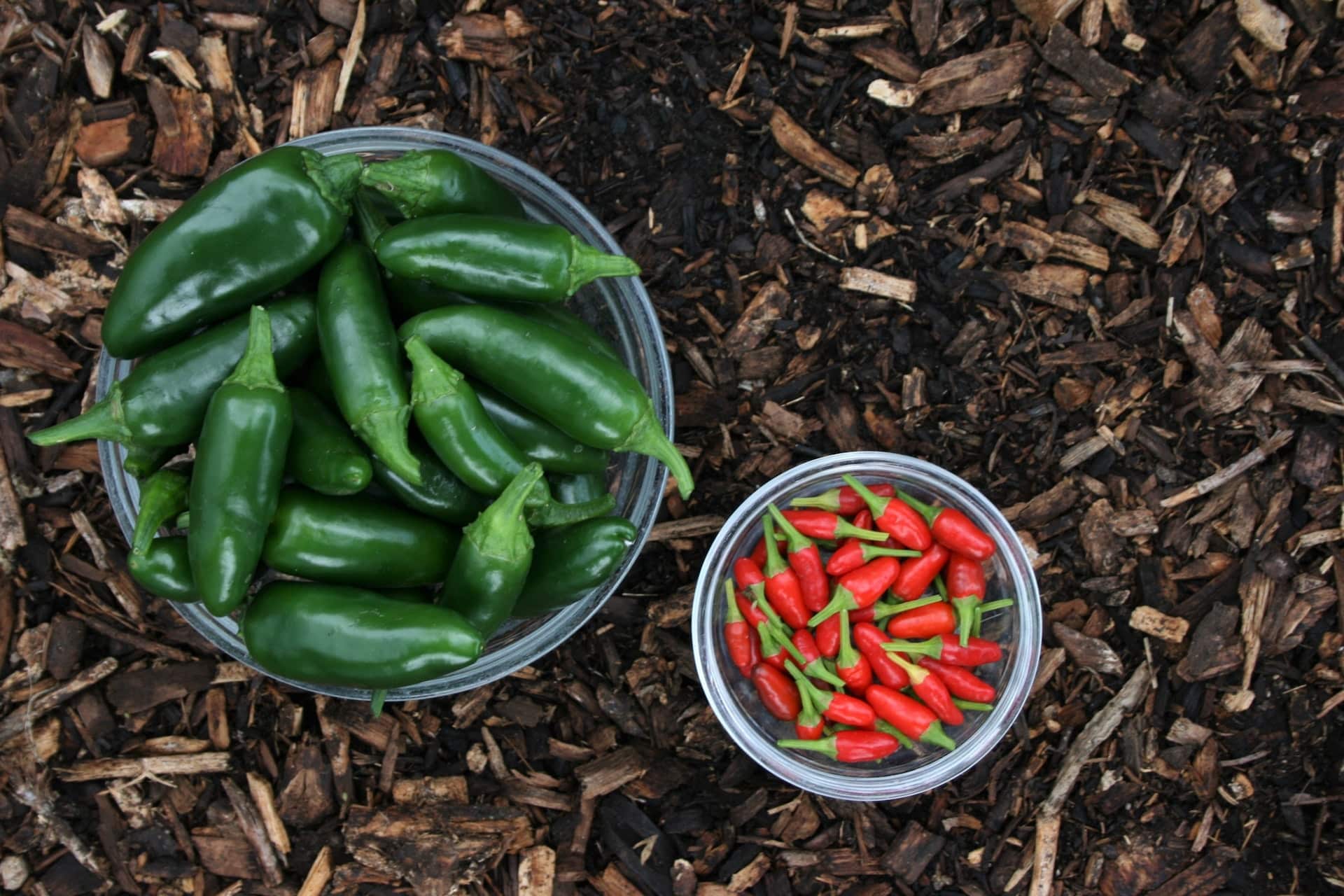 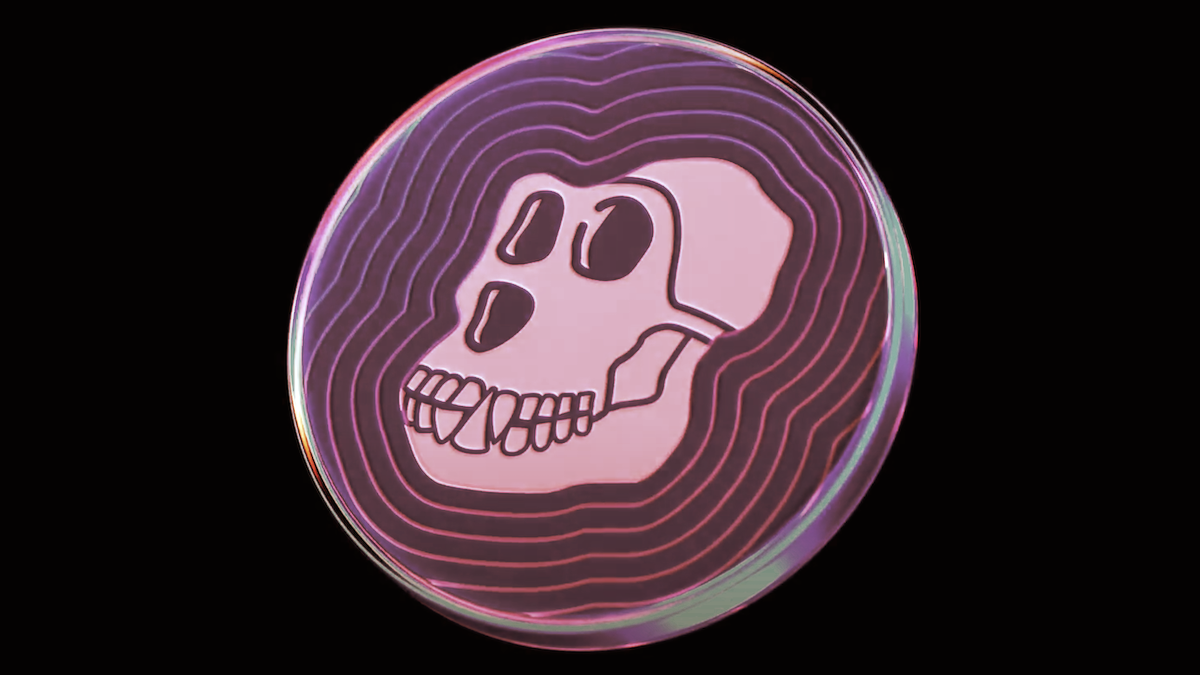