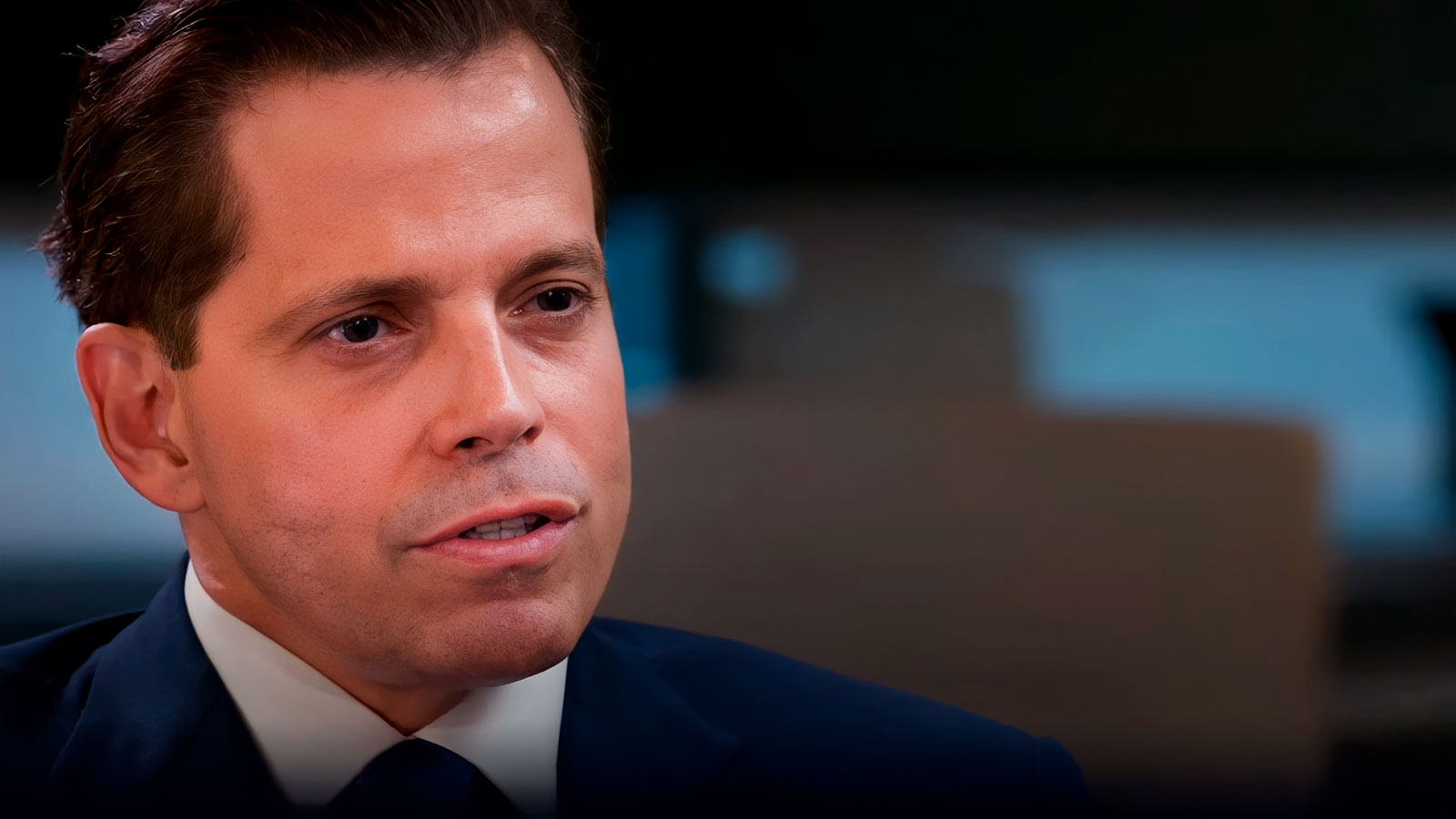 Prominent American financier Anthony Scaramucci has noted that there is "a ton" of short positions on the cryptocurrency market in a Monday interview on CNBC.Scaramucci has suggested that short sellers may be caught off guard by a strong move in the opposite direction. "People get their faces ripped off when they least expect it," he said.The head of SkyBridge Capital believes that positive news could reignite the recent rally.

Every time there’s a little bit of good news, markets have a very strong rally.

On Aug. 15, Bitcoin spiked to the highest level since June 13, surpassing the $25,000 mark. That ended up being the apex of the cryptocurrency's recent recovery. It has now retraced more than 18% within a week, plunging below the $21,000 on the Bitstamp exchange earlier today.As reported by U.Today, Scaramucci predicted that Bitcoin could clear the $300,000 mark in the long term.

Bitcoin is yet to become an inflation hedge

Speaking of Bitcoin's status as an inflation hedge, Scaramucci has opined that the world's largest cryptocurrency is not mature enough to be regarded as such.He predicts that Bitcoin will be able to start acting as an inflation hedge when the network surpasses a billion wallets, reaching mainstream adoption.Scaramucci has urged investors to pay close attention to what BlackRock CEO Larry Fink is doing. "If Larry Fink and his team are setting up a product that is telling you that there’s institutional demand out there," he said, adding that it does not matter whether or not they actually like the asset. The Global Crypto Market Reclaims $1T, Does This Mean An End To Bear Market? Here Is What PlanB Says Will The Mt. Gox Bitcoin Dump Affect the Crypto Market? Here’s What the Expert Has to Say