Another Protocol Feared to Face a Liquidity Crisis, While These Protocols Stood Strong Amid the Turbulence The past couple of months has been extremely difficult for the crypto space as the lending firms have been in serious trouble. After the fall of the LUNC (LUNA then) due to the de-peg of USTC (UST then), it appears that a contagion effect has been spread all over the crypto space. First Celcius Netwrok halted, later 3AC faced a liquidity issue and later Babel Finance also suspended withdrawal. Moreover, yet another platform Vires Finance is also suspected to undergo the same fate.

While many lending platforms are fighting to survive the turbulence, some of them are still standing strong without facing any liquidity issues. No doubt, the respective native tokens tumbled during the recent market crash, yet the protocol remains less impacted preserving the strength of the platform.

Protocols that found sustained PMF this cycle:– UniSwap– OpenSea– Aave– Maker– Chainlink– 0x protocol– Curve– ENS– dYdX– And USDC/USDT if those countProb missing a few but basically filters down to these core ones.— NoSleepJon (@nosleepjon) June 20, 2022

These are some of the protocols that maintained the robustness of the DeFi platform like Uniswap, pancakeswap, Aave, Maker, etc and many more. These platforms were badly impacted after the LUNA-UST event in May as the TVL dropped heavily. But eventually managed to sustain the losses. MakerDAO tops the Ethereum blockchain while Pancakeswap BSC blockchain. Aave is the top lending platform on Avalanche & Polygon while Vires Finance on Waves.

In a recent update, Vires Finance may encounter a liquidity crisis as the majority of the USDC & USDT that were used to stabalize USDN have been exhausted. Therefore, the reserves now appear to have dried up which may impact the USDN peg. In turn, the WAVES price could also face turbulence ahead as the algorithmic stablecoin USDN is backed by Waves.

Therefore, yet another liquidity crisis is expected soon that may create FUD, slashing the prices of the top cryptos significantly. Amid these times, the fundamentally strong lending protocols or DEXs may sustain. 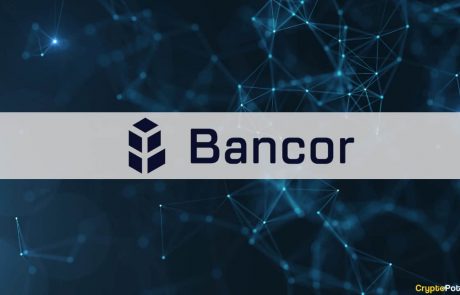 Celsius Network On the Verge of Bankruptcy? Will the Crypto Space Crash Amid the fear of Liquidating Another 18K BTC

$240M Worth Of ETH Gets Liquidated! Will Ethereum Price Face Another Bearish Pull?