Yet another offer but ApeCoin [APE] remains unperturbed 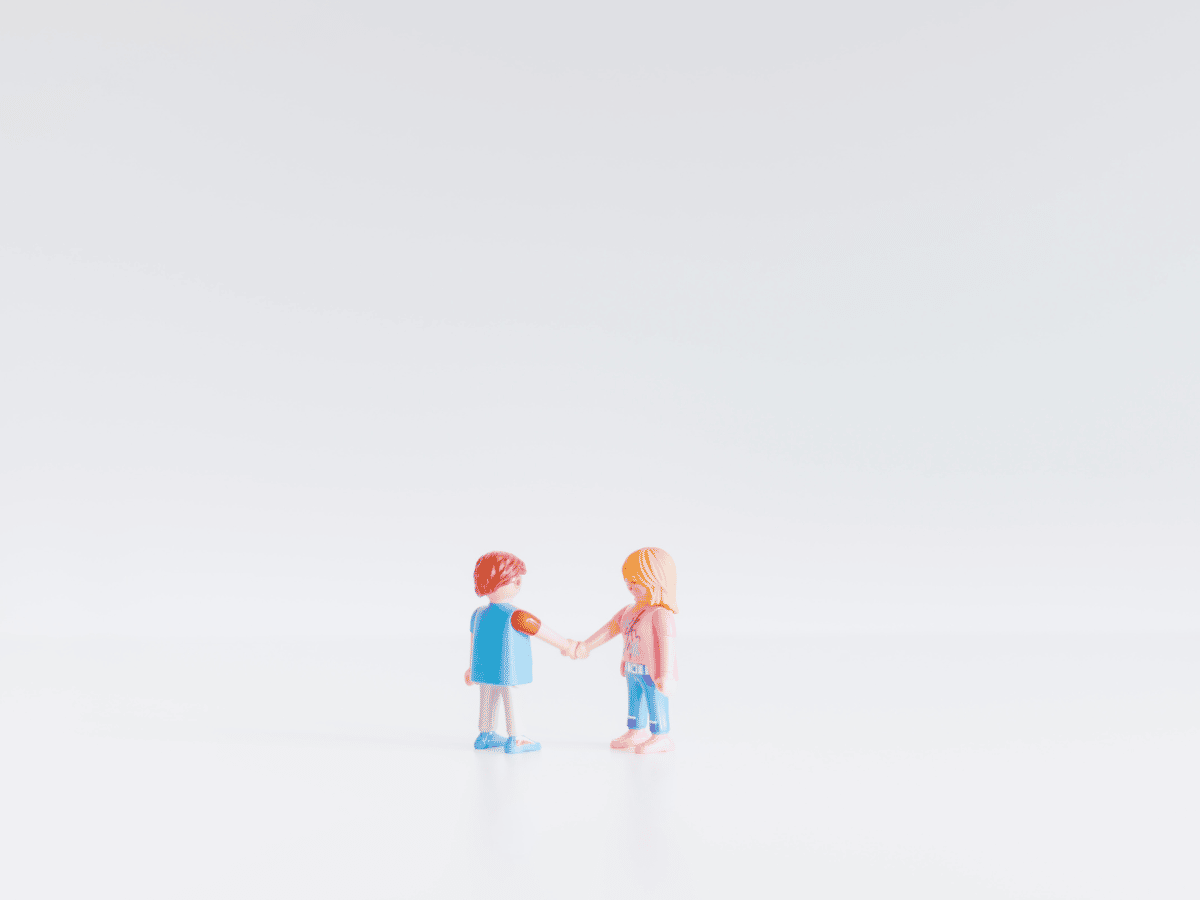 Over the last few weeks, it has been offers—left, right, and center for ApeCoin [APE]. The native token, borne out of the blue-chip NFT collection, Bored Ape Yacht Club [BAYC] was the basis of a marketplace offer from MagicEden on 9 August.

When the proposal went live, APE’s price reaction did not whip up its HODLers.

Again, another offer has appeared on the table of the Ape Decentralized Autonomous Organization (ApeDAO). But who is it this time, and how is APE responding?

NFTs are rare, so why not Rarible?

Community-driven NFT marketplace, Rarible is the latest platform to offer the ApeDAO an “opportunity” to own an APE-backed NFT platform. Unlike MagicEden, Rarible’s proposal was centered around a 0% transaction fee on its cross-chain protocol.

Like the MagicEden proposal, Rarible was offering to host the marketplace on ApeCoin.com. However, there was something that stood out.

Rarible was prepared to allow Ethereum [ETH] which presently hosts the NFTs on the marketplace if executed. While the platform believed that the marketplace development would increase APE usage, it also added that leaving ETH transactions on the platform would encourage buyer and seller retention.

Despite the offer, APE seems to be unbothered by all of it—again.

Although there has been a general fall in the crypto market, APE’s own was unprecedented. At press time, the coin had plunged double-digits, a 14.33% decline in the last 24 hours much to the disappointment of its investors.

Besides APE, BAYC has also not reacted positively.

According to CryptoSlam, the collection declined 12.30% in sales volume in the last 24 hours. This decrease left the volume at $2.25 million, while it maintained its top position of the NFT rankings.

However, CoinMarketCap reported that there has been a 132% uptick in APE volume in the last 24 hours. In contrast, it has still failed to trigger its price to greens. Also, APE investors might need to wait longer before a price uptick could happen.

This is because the four-hour APE/USDT chart revealed bearish signals from almost all angles. The 50-day Exponential Moving Average (EMA) (in yellow) maintained its position above the 20 EMA (blue). Similarly, the Relative Strength Index (RSI) indicated signs of a bearish momentum at an extremely low level of 22.49.

At press time, ApeCoinDAO had not formally responded to the proposal but there have been comments from its community. Some in support, others asking for clarity. 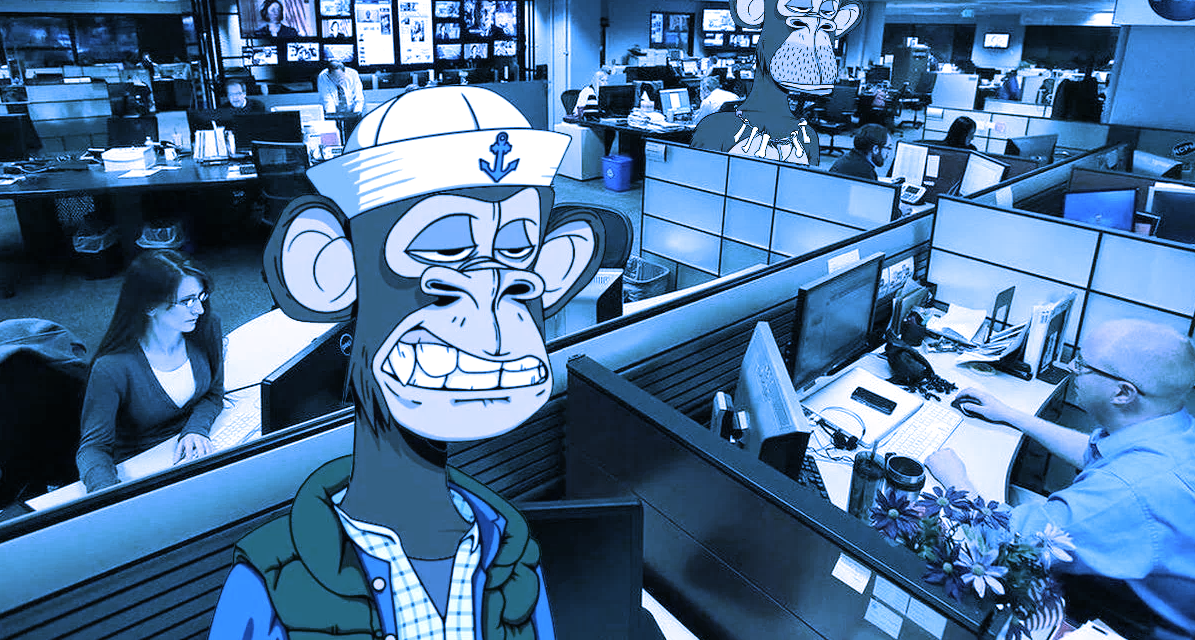