Nobody has seen the worst yet. Recent market turmoil hasn’t deterred the US Federal Reserve from keeping its hawkish approach, with officials widely expected to raise rates another half-point on June 15.

On the contrary last Tuesday, Treasury Secretary Janet Yellen admitted on CNN that she “didn’t completely comprehend” when she indicated last year that the economy’s inflation was temporary.

The technical analyst of the channel crypto Jebb and Altcoin Daily channel is investigating the hottest topic: will cryptocurrency fall lower in 2022? Is the Federal Reserve going to boost interest rates?

According to Jebb’s projection, the lowest price will be $22,500. The likely reason is that we bottomed out on something called the 200 weekly Simple Moving Average back in 2014, which was sitting around 2 to $300, the last three times there were all huge bottoms on Bitcoin at the end of 2018, early 2019, and the very beginning of 2020. At one point, that was Bitcoin’s lowest point.

The next time we hit bottom on that was at the end of December 2018 and the beginning of January 2019. We hit rock bottom at $3,000. Then, in March or April of 2021, at the bottom. Bitcoin, on the other hand, bottomed out at roughly $4,000 on the same moving average. Bitcoin appears to be on its way to bottoming out once more.

Is it a good time to invest in bitcoin?

This, according to the analyst, is a bull trap. Because of the macro factors, now is not a good moment to go all-in on Bitcoin.

If you buy bitcoin for $31,000, it’s possible that it will drop to $22K and lose 30% to 35% of its value. However, if you consider what the low will be in five years, you may regret getting it at $31K instead of $22K. That has been the warning flag from all the experts for a long time that this is a current bull trap.

It all depends on the Fed’s actions; perhaps they will lighten up on some of those rate hikes by the end of the year, but what will force Bitcoin to re-enter the bull market?

According to the expert, the supply of the US dollar has essentially doubled in the last two years, and you may have been reading reports from CPI data about 12 percent inflation since the beginning of that period, which is not discussed elsewhere.

Pandemic is the other factor. That concludes the discussion. Regardless, the money supply in the United States roughly doubled when the pandemic began. The exact figure is difficult to come by, but it’s close to double. That kind of inflation hasn’t been witnessed in a long time. Many economists will respond, “Yes, but the supply chain has an impact on inflation as well.” Since the beginning of the pandemic, it has been a disaster.

Another factor is that the printing of money will cause inflation to catch up. Inflation will not have its full impact until the next five years, based on the printing observed two years ago.

This all relates to bitcoin in some way. So far, the worst hasn’t happened.

What Does the June 15th Warning Entail?

Jerome Powell is scheduled to speak on June 15th, and it is expected that another 50 basis point rate hike will be announced. As a result, on June 9th, it will increase to 1.5. They’ll almost certainly see the European Central Bank, or ECB, hike interest rates for the first time since 2011. Right now, they’re at zero. Inflation in the eurozone is at an all-time high. This is only the beginning.

According to the analyst, Bitcoin will struggle in 2022 because so many people are clutching their pearls and holding on to what they have so tightly that they can’t afford to invest.

As a result, if things start to look a little bit better, you’ll see Bitcoin blast off like a rocket ship. But it’s unlikely to happen this year. It’s possible that trading will remain sideways for most of this year, with several bullish consequences on Bitcoin expected in the next two to three year How Will Crypto Market React With FED Raising Interest Rate By 50 bps In June! 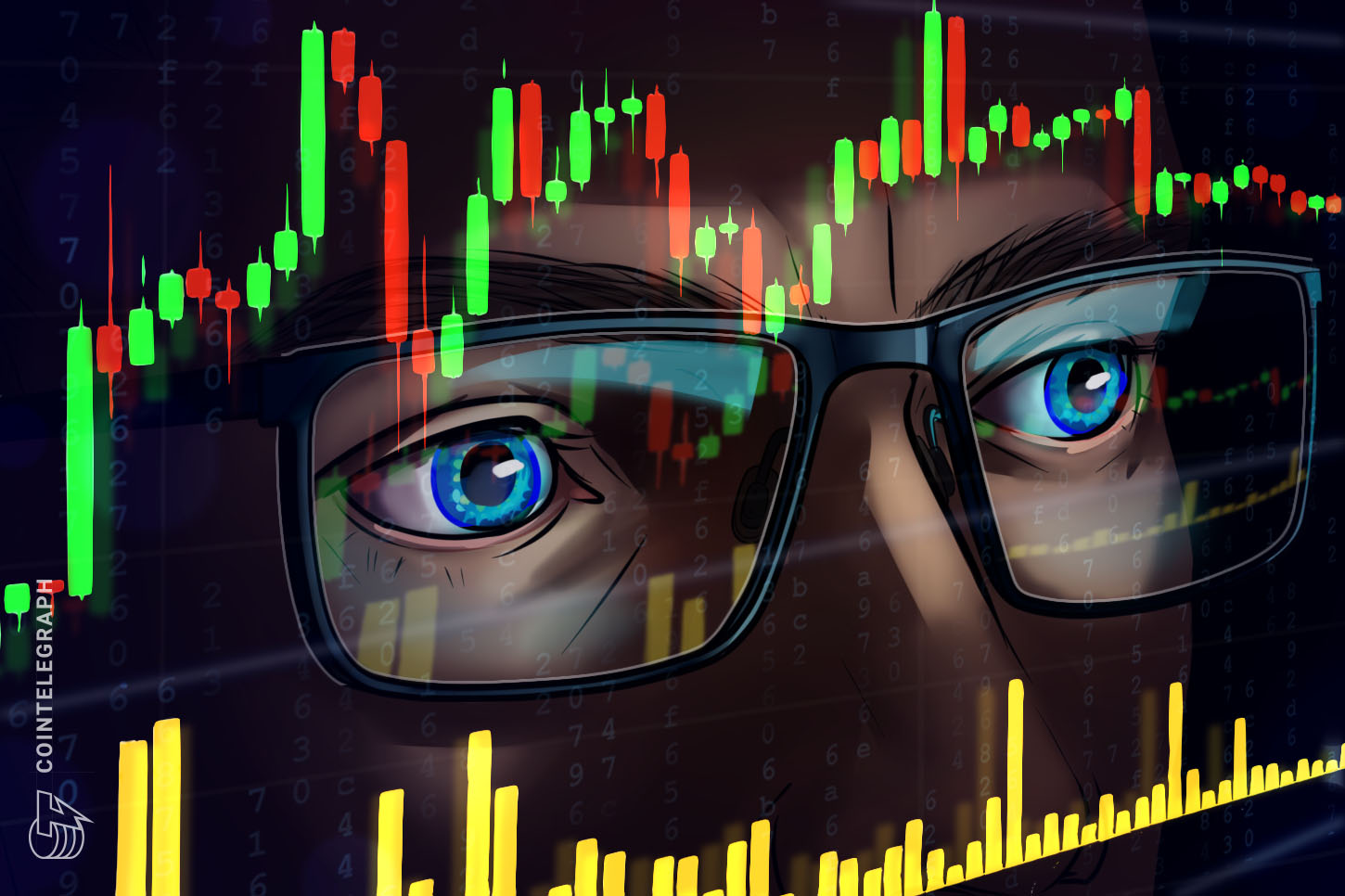 Low inflation or bust: Analysts say the Fed has no choice but to continue raising rates