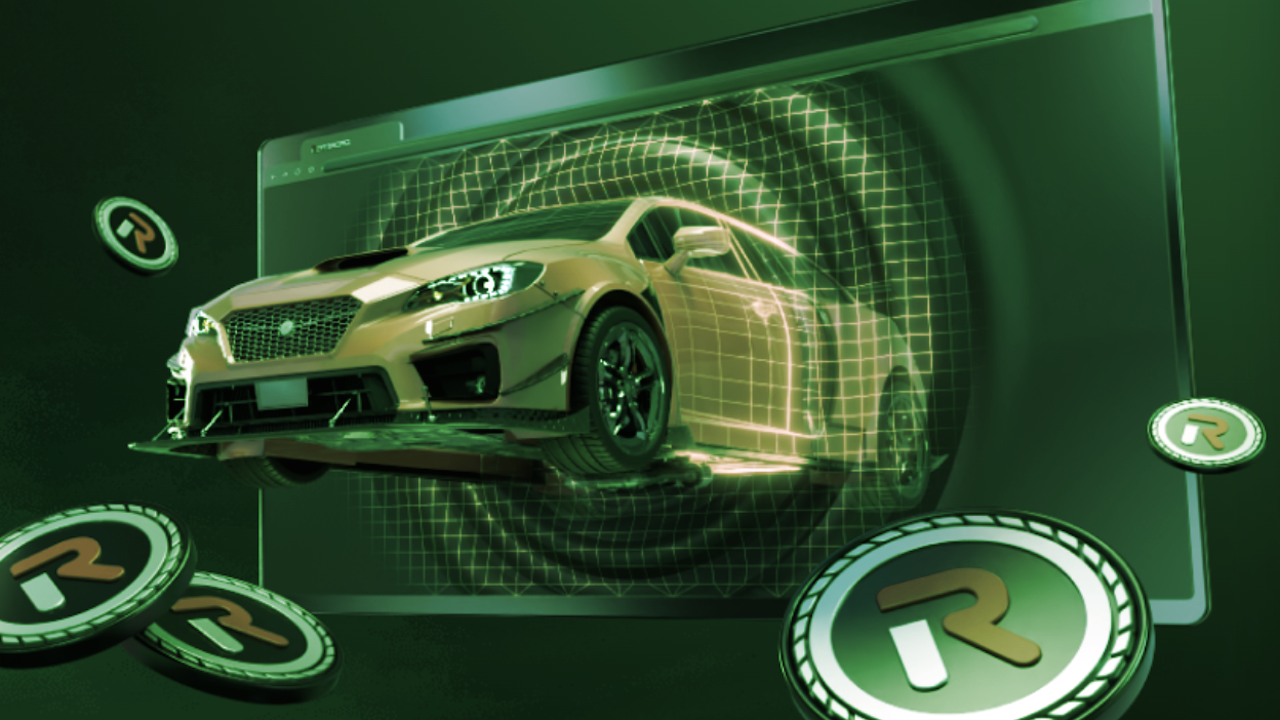 Founded in 1998, Eden Games is best known for developing console and PC racing games like the Test Drive Unlimited series and Need for Speed: Porsche Unleashed. The French studio has primarily focused on racing games, including a recent shift toward mobile titles such as Gear.Club and F1 Mobile Racing.

Animoca acquired the studio from Engine Gaming & Media for $16 million. Previously under Atari, Eden Games was temporarily shuttered in 2013 before reopening as an independent studio after Atari’s bankruptcy proceedings.

Given Animoca’s Web3 focus, it’s no surprise Eden Games will be tasked with creating blockchain-based racing games. The studio will work on existing games within Animoca’s REVV Racing ecosystem, as well as “a series” of new racing games.

The REVV Racing ecosystem includes the titular NFT-powered racing game, which is based on Ethereum sidechain scaling solution Polygon, as well as MotoGP: Ignition, Formula E: High Voltage, and Torque Drift. All of Animoca’s racing games are play-to-earn experiences built around the REVV token.

An NFT acts like a deed of ownership to a digital item, and in video games, that can mean things like race cars, avatars, weapons, and customizable virtual land. The wider NFT market generated $25 billion in trading volume in 2021 alone, according to DappRadar.

The Eden Games acquisition comes less than a month after Animoca suddenly shut down its officially licensed Formula 1 game, F1 Delta Time. The Ethereum-based game was forced to close down after Animoca was unable to renew the league license.

As a result of that move, Animoca provided NFTs from REVV Racing as free replacements for players who had purchased NFTs for F1 Delta Time, as well as a Race Pass NFT that allows access to benefits such as token staking.

Eden Games’ upcoming, as-yet-unrevealed racing games also will play into the wider REVV ecosystem, and Animoca framed the announcement as a potential benefit to anyone who received compensatory NFTs as a result of the F1 Delta Time shutdown.

“The new games will provide additional utility to the NFT Race Passes and the other assets obtained by swapping assets from Animoca Brands’ F1 Delta Time,” according to the press release.

This is Animoca’s second racing game studio acquisition in 2022. In February, the firm acquired Grease Monkey Games, the developer of Torque Drift. Animoca is also the publisher of The Sandbox, an upcoming Ethereum-based metaverse game. 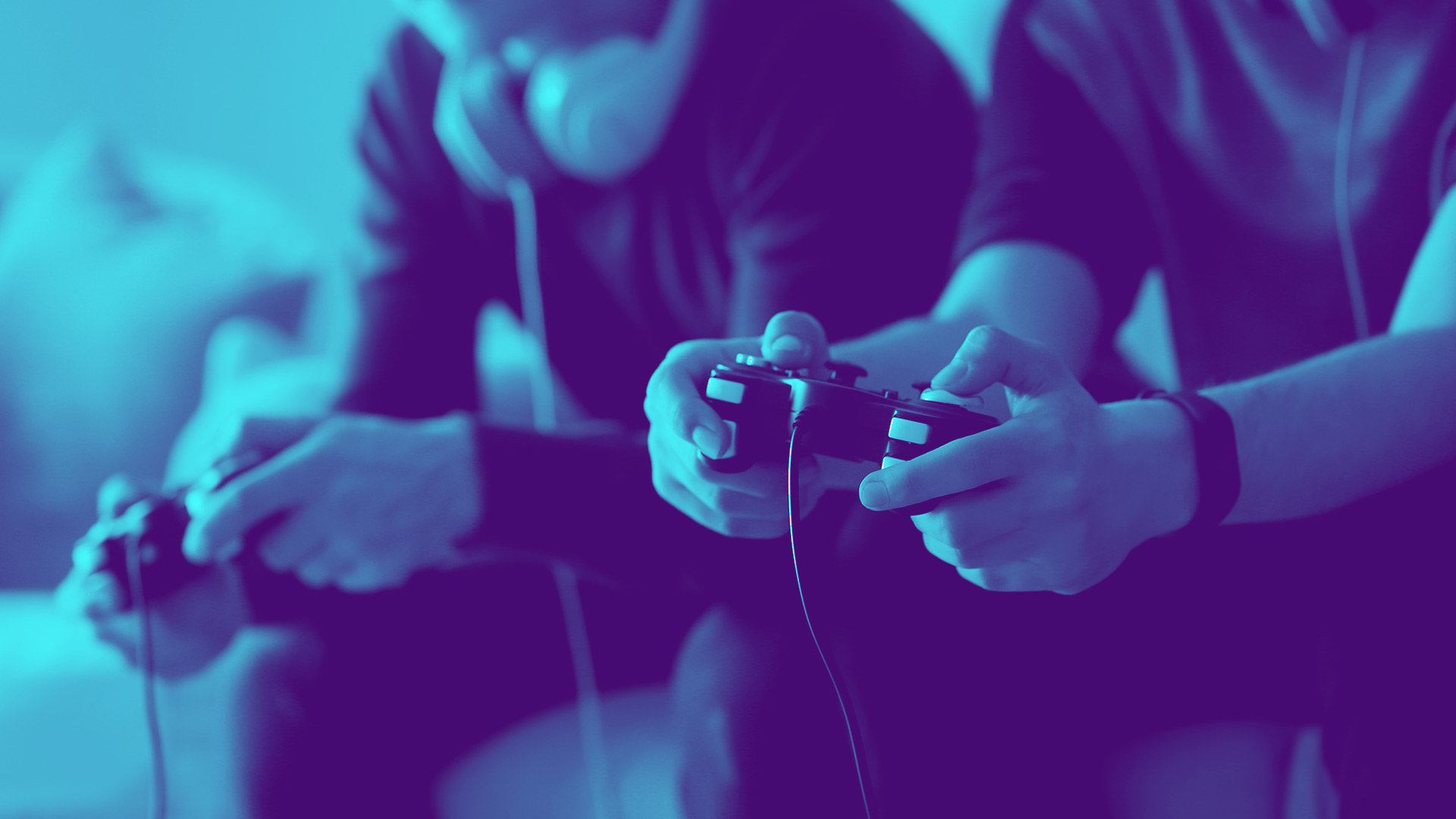 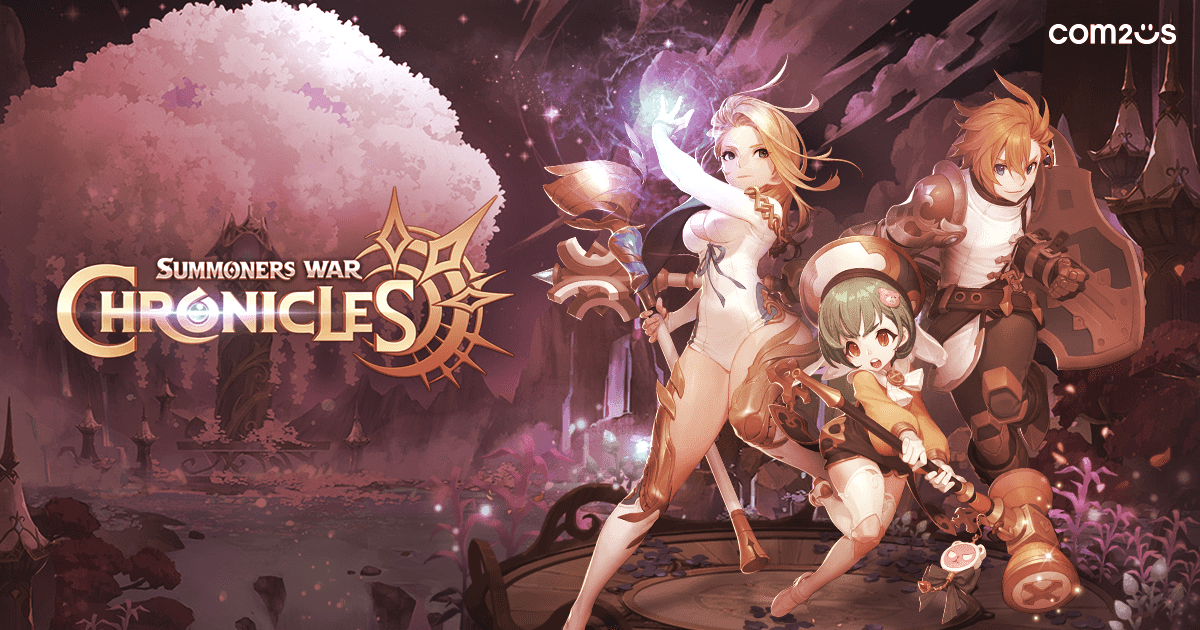 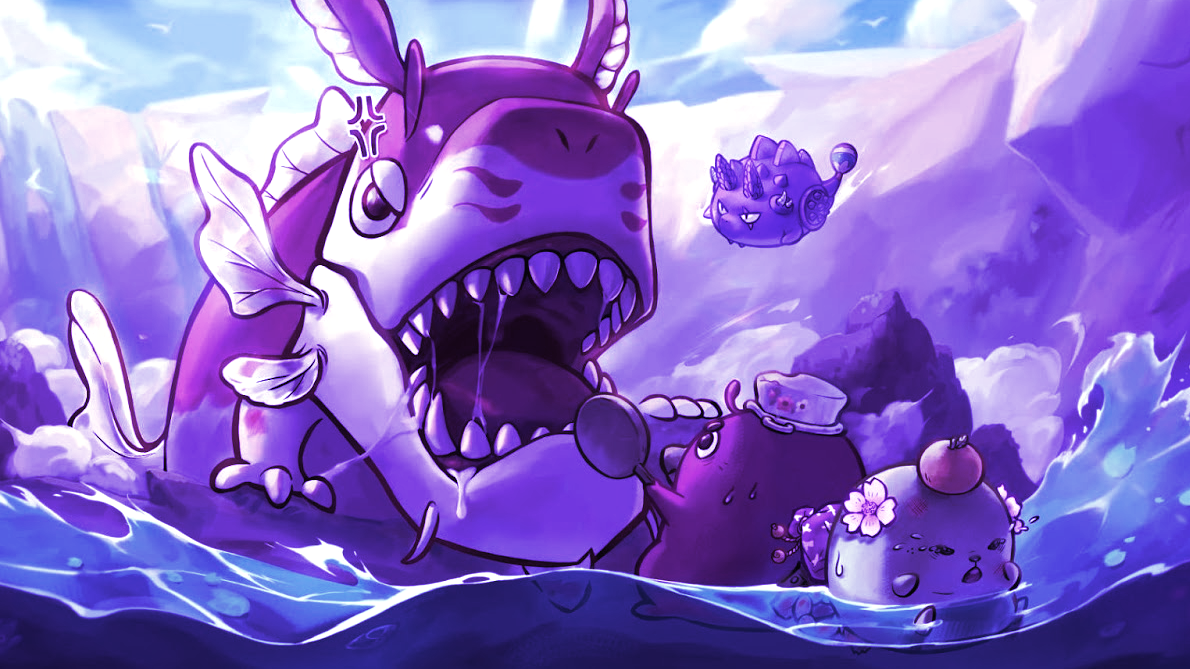