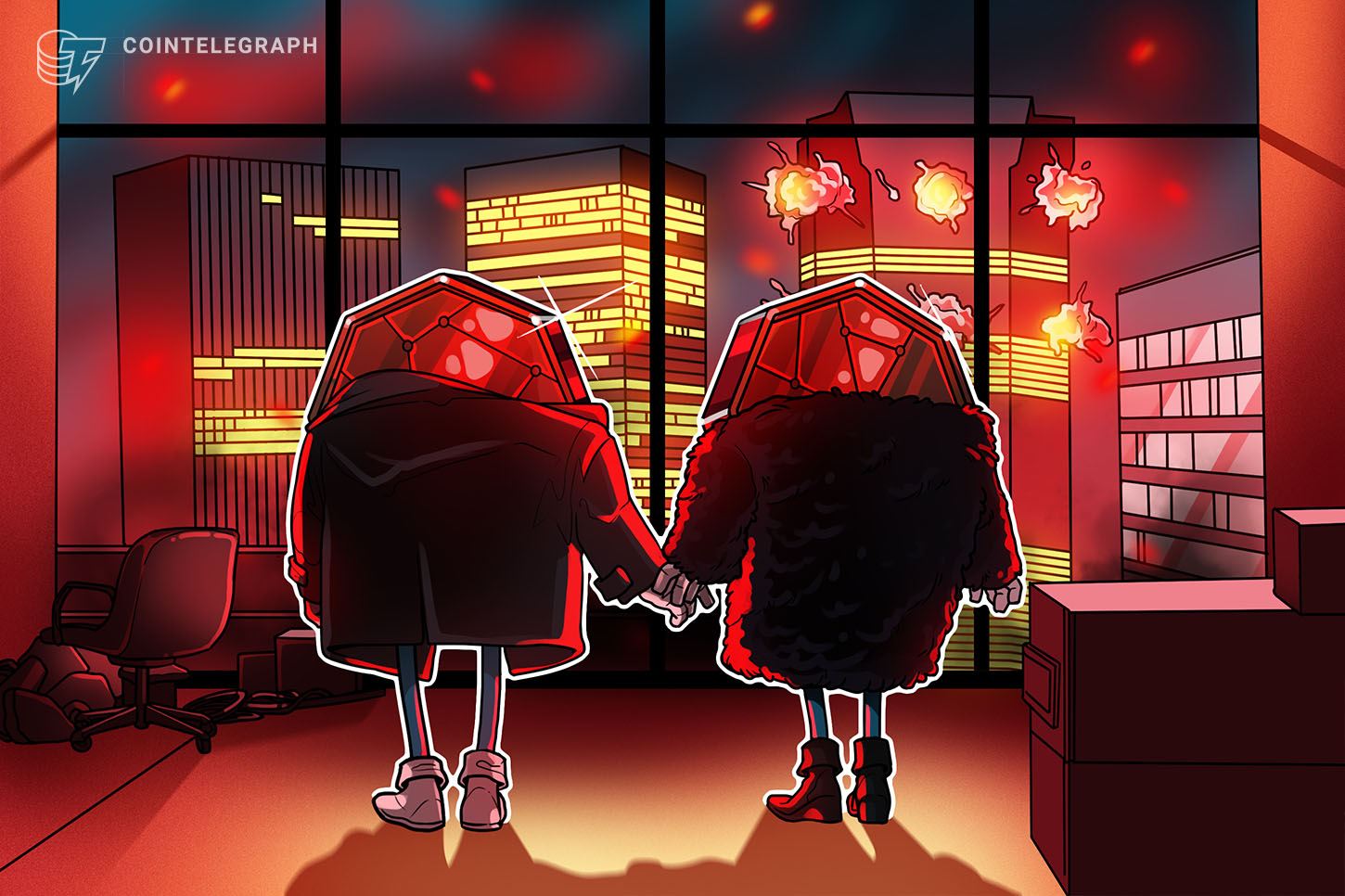 Andreessen Horowitz (a16z), a hedge fund that manages roughly $28 billion USD, has become one of the major victims of the crypto market crisis that broke out last spring. Despite the downturn, the company said it remains faithful to “the crypto-centric vision of the internet called Web3.”

In his commentaries to Wall Street Journal’s review of a16z's crypto involvement, published on Oct. 26, Chris Dixon — a general partner of the fund and a chief decision maker on crypto investments — pledged his intention to continue investing in the market despite the losses.

Dixon said he believes there is “a very long-term horizon” for crypto, as the sector still stays in the early stages of acquiring users. In his opinion, the market’s downturn is an opportunity for the fund to continue backing crypto entrepreneurs:

“What I look at is not prices. I look at the entrepreneur and developer activity. That’s the core metric.”

Nevertheless, a16z has corrected its bullish strategy on crypto assets after its main crypto fund, launched in 2018, lost around 40% of its value in the first half of 2022. In Q3 2022, it announced only nine deals with crypto startups, compared to 26 announcements in Q4 2021.

The hedge fund still remains a large beneficiary of the crypto market’s positive leaps in recent years — it saw almost 10x gains from backing the exchange Coinbase in 2013, and a 100x increase in value of the nonfungible token marketplace OpenSea, which it backed in 2021.

On Oct.3, a16z provided $40 million in funding to the ​​decentralized knowledge protocol Golden, with the fund’s general partner Ali Yahya and cofounder Marc Andreessen joining Golden’s board of directors. 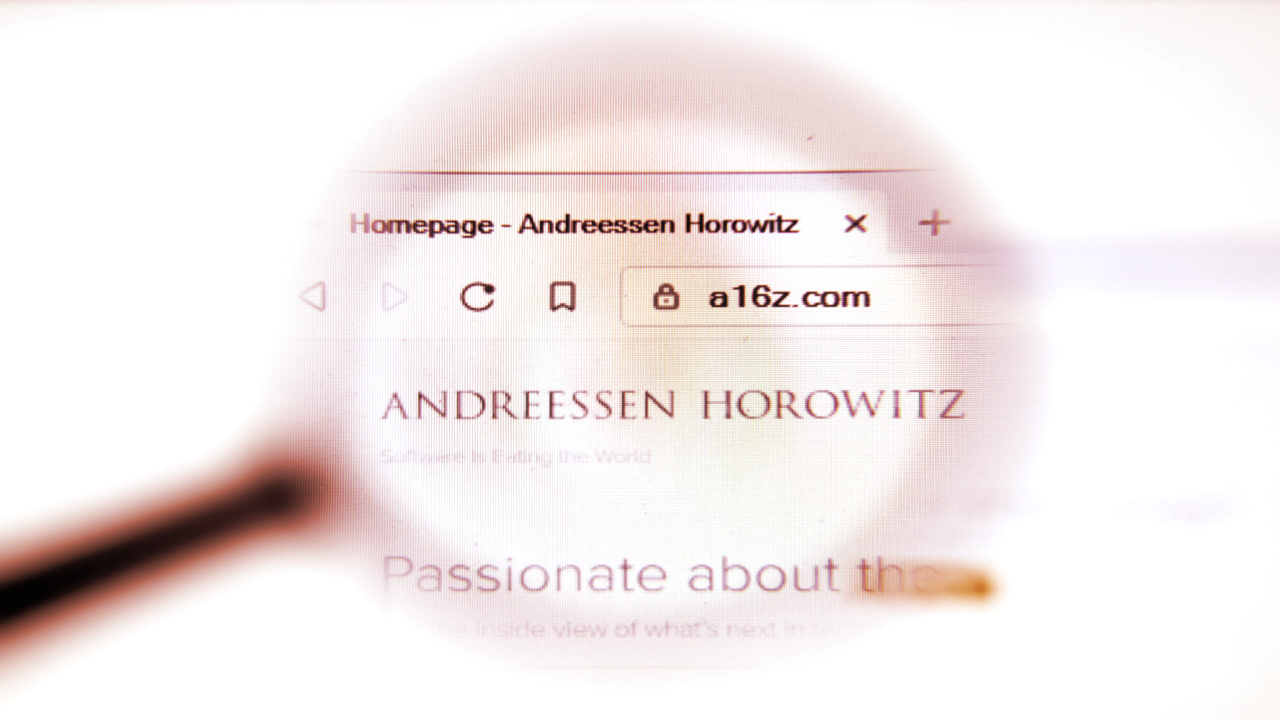