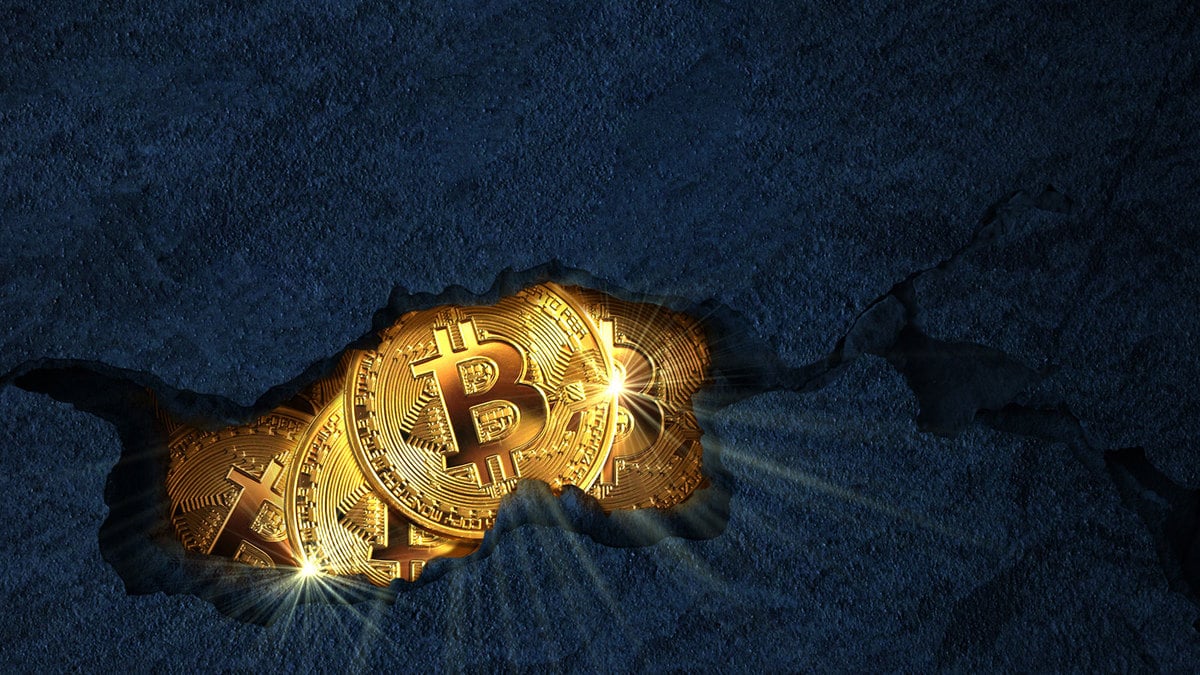 A big and retired Bitcoin miner moved a massive amount of 1,100 BTC from his wallet that has been dormant for the past eight years. Luckily, those funds had only a little effect on the market, but the reasoning behind this transaction is more interesting.

The wallet received initial funds from nine wallets and became dormant for the last eight years, returning to the industry only today, sending 518 BTC and 587 BTC to addresses ending with "zvsd" and "r6YT," respectively.

A retired miner moved 1,100 BTC that was dormant for 8 years!Who sent these coins to where and why?🔎 Wallet Investigation Report this week 👇 — CryptoQuant.com (@cryptoquant_com) August 1, 2022

The large transaction reflection was also noticed on the Spent Output Age Bands that reflect the age of coins spent on-chain. According to on-chain data, the coins were not sent to an exchange address, so no selling pressure was provided by the miner, which explains the lack of volatility on the market.

On-chain analysts expect almost half of these funds to move to a custodial service as one of the addresses that received BTC can be used by multiple digital signatures, which is a function we usually see on wallets related to custodial services.

Bitcoin miners are closing their operations

The suddenly increasing activity of Bitcoin miners could be tied to the fact that a large portion of BTC miners started to close their operations and left the market until the price of the first cryptocurrency returns to the level that makes mining more profitable.

Mining Bitcoin at a price below $28,000 makes almost any mining rig unprofitable, considering the significant increase in electricity costs around the world. Luckily, Bitcoin mining difficulty is already decreasing, which might attract more hash power in the foreseeable future. 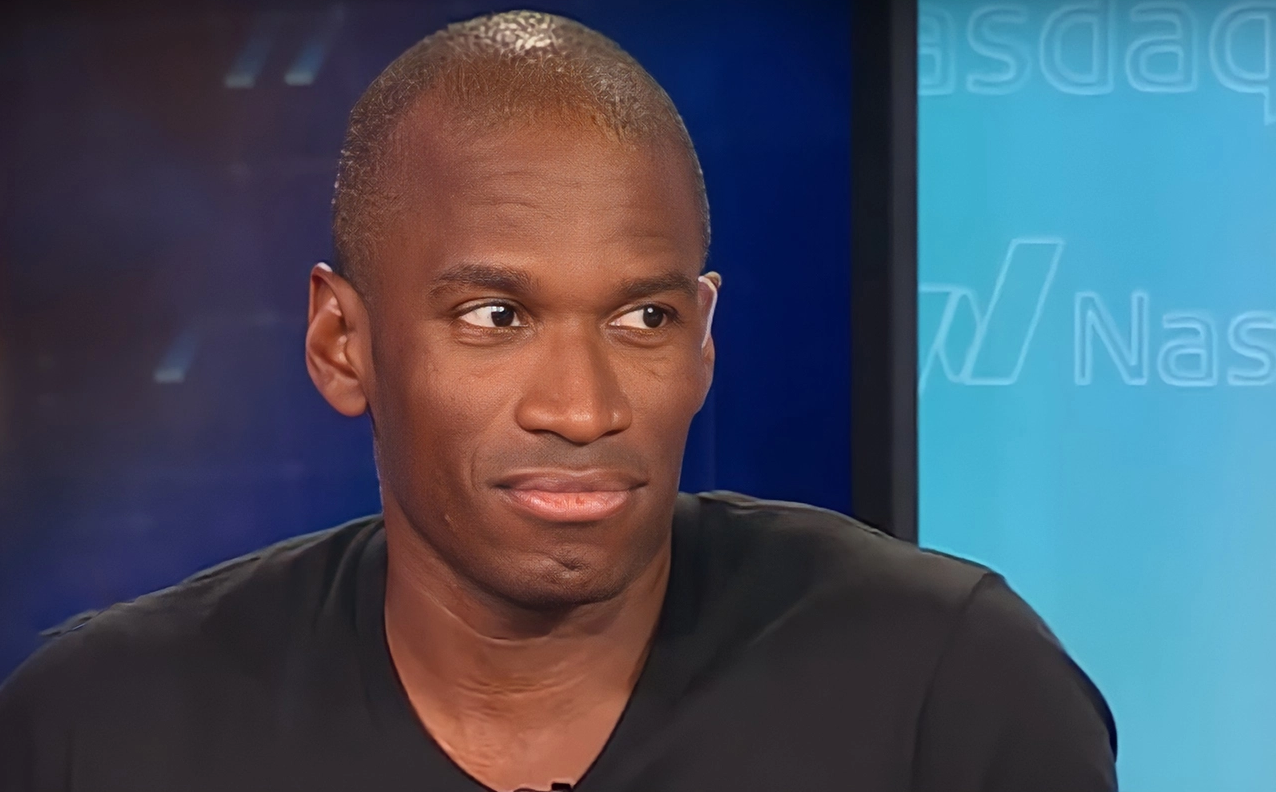 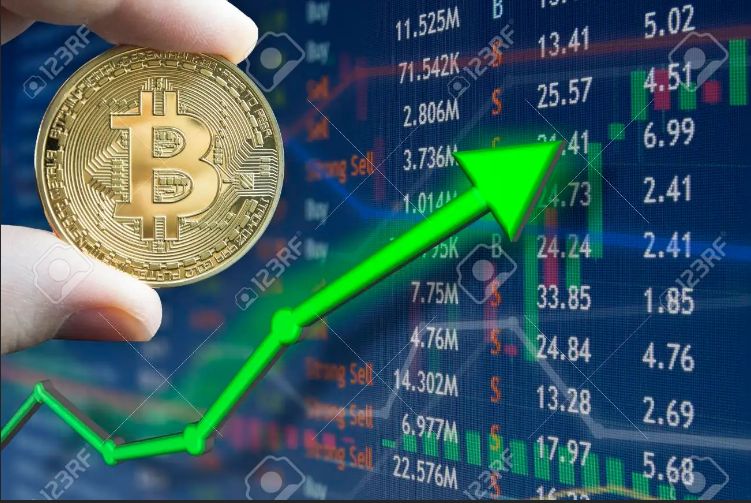 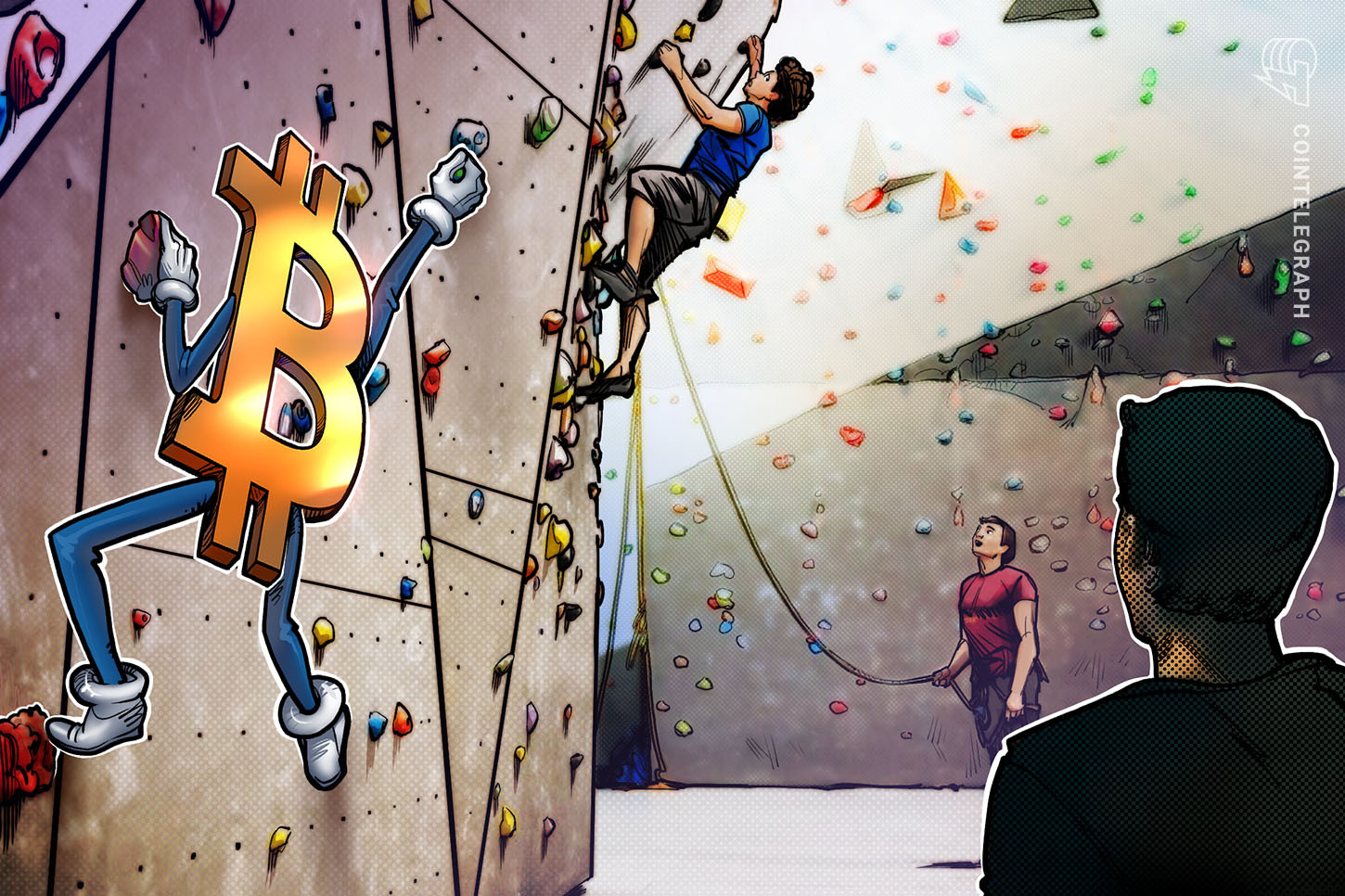