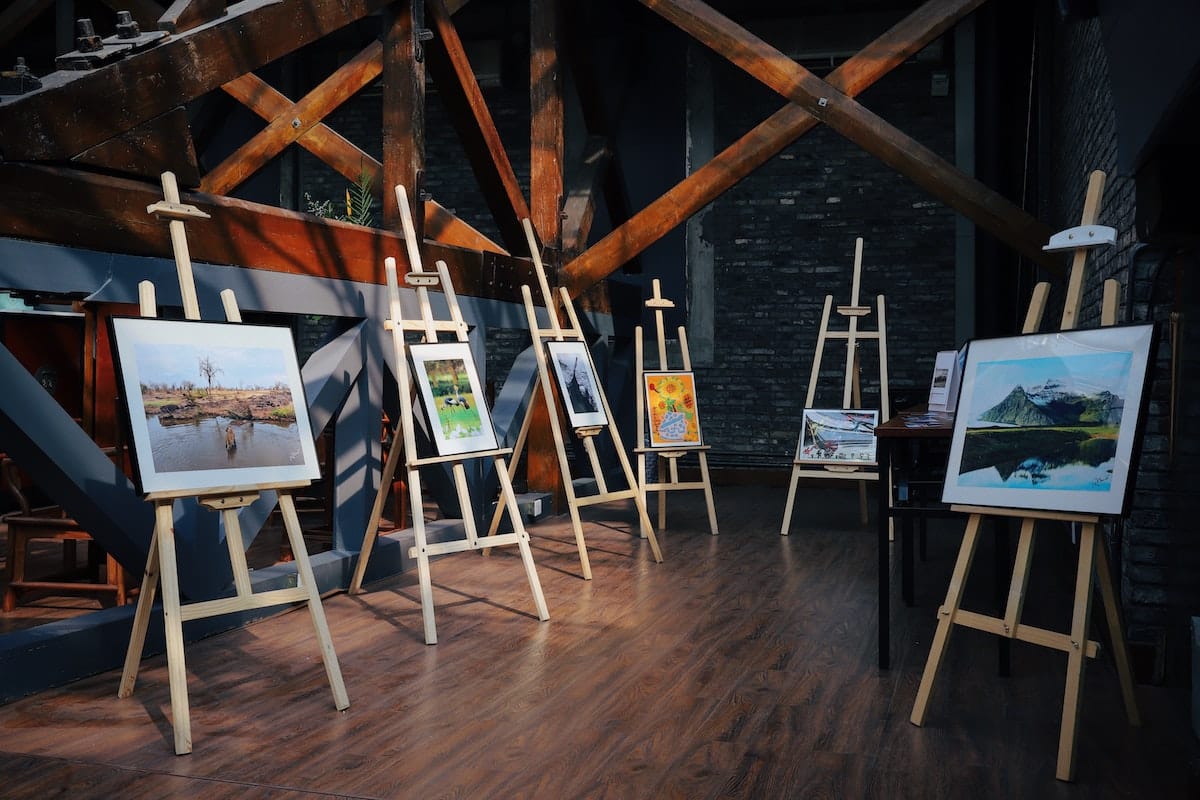 Voyager token (VGX), the native cryptocurrency of the ‘troubled’ Voyager platform seems to be under an anti-aging spell. Herein, the only notable gain out of the top 200 coins came from the embattled cryptocurrency brokerage platform Voyager.

Bankrupt centralized crypto lender Voyager Digital filed a notice with the United States Bankruptcy Court for the Southern District of New York. The team informed the court of its intention to hold an auction of its remaining assets.

The auction is proposed to take place on 13 September at the Manhattan office of Digital Voyager’s investment banker Moelis & Company, with a hearing to approve the results on 29 September.

Apart from the obvious angle of trouble here, it also implied that Voyager received more than one substantial bid for its assets.

In a tweet, Voyager confirmed that it had received multiple bids for its assets as part of its restructuring process.

Once the auction is complete, we will share more information about the winning bidder and what it means for you as a customer. (2/3)— Voyager (@investvoyager) September 7, 2022

This development comes days after the centralized crypto lender rejected an offer from the FTX exchange.

The company’s native token did showcase a much-needed rally as can be seen in the graph below.

Moreover, with significant trading activity, trading volume for the VGX token surged by ~2000% in the last 24 hours. In fact, as per an August end report, trading volume stood at $87.60 million, the highest daily volume the token logged in the past 30 days.

Following the momentum, VGX’s social metrics too reiterated a bullish sketch as highlighted by LunarCrush. The analytical platform acknowledged the token’s impressive performance in an 8 September tweet.

However, it wasn’t as clear as it might sound. The future of Voyager Digital and VGX token stood largely unknown. Ergo, caution is required before trading or investing in the same. 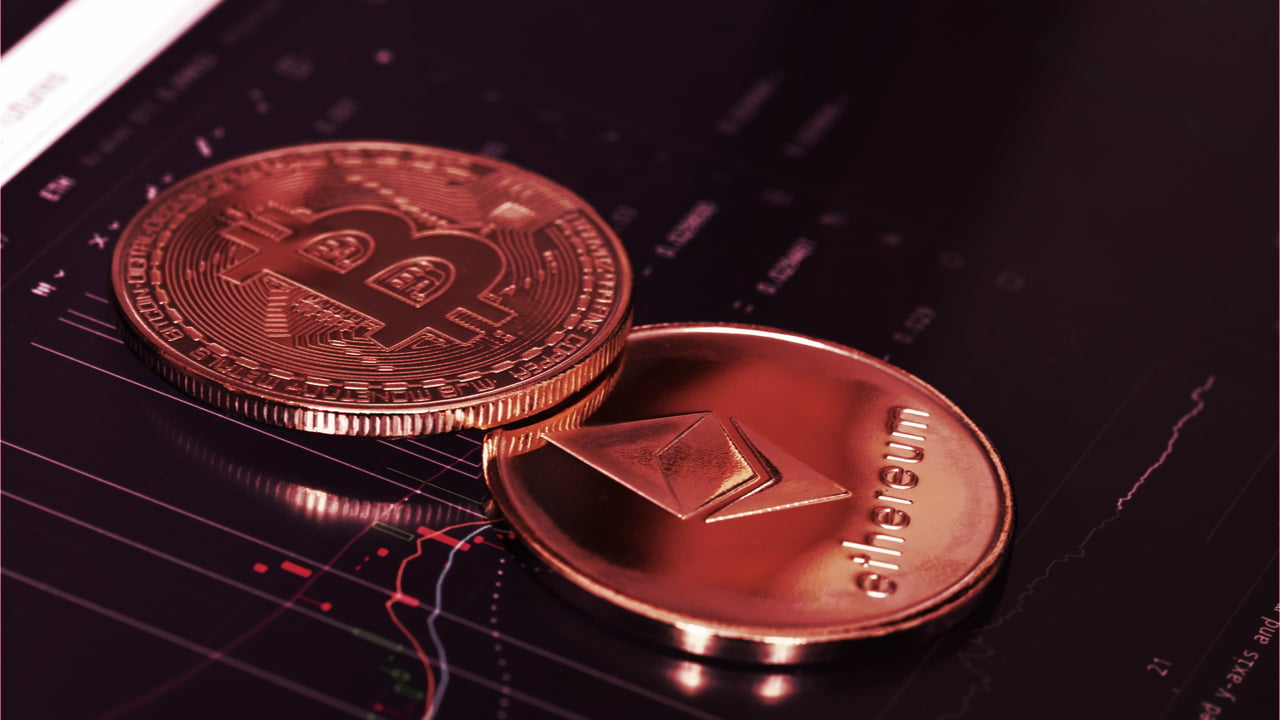 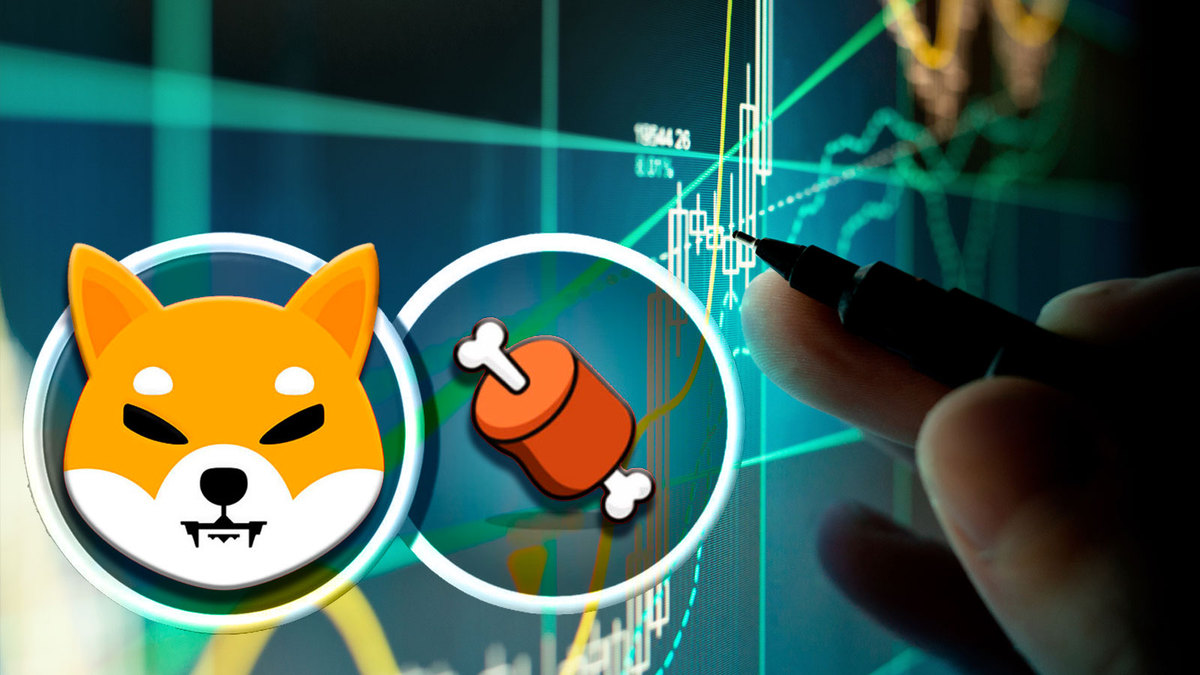 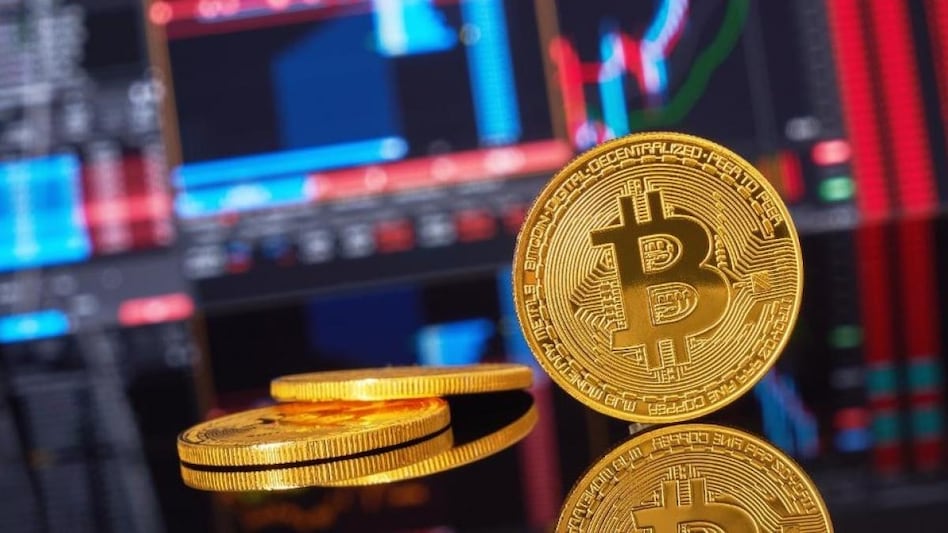