Bitcoin price in recent times remained extremely sceptical as the price movements display a diverse trend compared to that of the technicals. In recent times, the asset has failed miserably in all its attempts to regain the lost bullish momentum. Therefore, restricting the price within the narrow braces. However, the BTC price is about to pull a massive leg up slicing through the consolidation, while the bears currently remain passive.

The BTC price was swinging under a bearish flag ever since the market collapsed due to the LUNA-UST crisis. Since then, the asset dropped extremely hard failing to rebound from the bearish trend. Presently, the asset is trying to rise above the accumulation phase but the possibility of a huge rejection also emerges.

According to a popular analyst, the current jump might be short-lived as the upswing may have ended now. On the other hand, another analyst believes, that Bitcoin may still be for a new ATH in 2023.

Lol we will see. If we make a new ATH in 2023 you will admit you are wrong? I’ll admit I’m wrong if 14k is hit as that is Wave 1 territory and invalidates the idea that this correction is a larger 4th before a major 5th.— CrediBULL Crypto (@CredibleCrypto) July 19, 2022

Popular analysts Capo & Credible Crypto had a heated argument where the prior believed the current surge to be a fake one, while the latter hops the revival of the bull run. It all began when Capo shared a BTC chart with the 5th wave of global market cap hitting the bottoms at below $500 billion. Challenging Capo’s wave formation, Credible crypto believes that the BTC may have formed the bottom and hence a significant jump may be imminent.

However, Capo without giving up guided him that people are considering the pattern ever since the BTC price dropped below $30,000. The 2018 lows should be considered which is as per the rules. Therefore, now that the Wave 4 pivot is broken, the bear market is expected to kick start again.

Collectively, Bitcoin price despite an attempt to slice through the beamish trend displays price actions that are pretty bewildered presently. 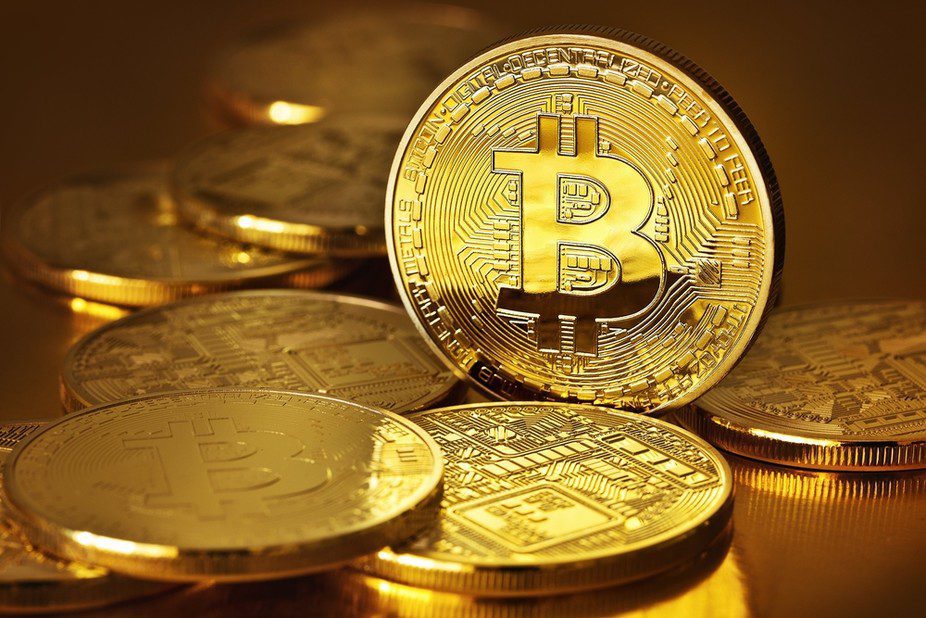