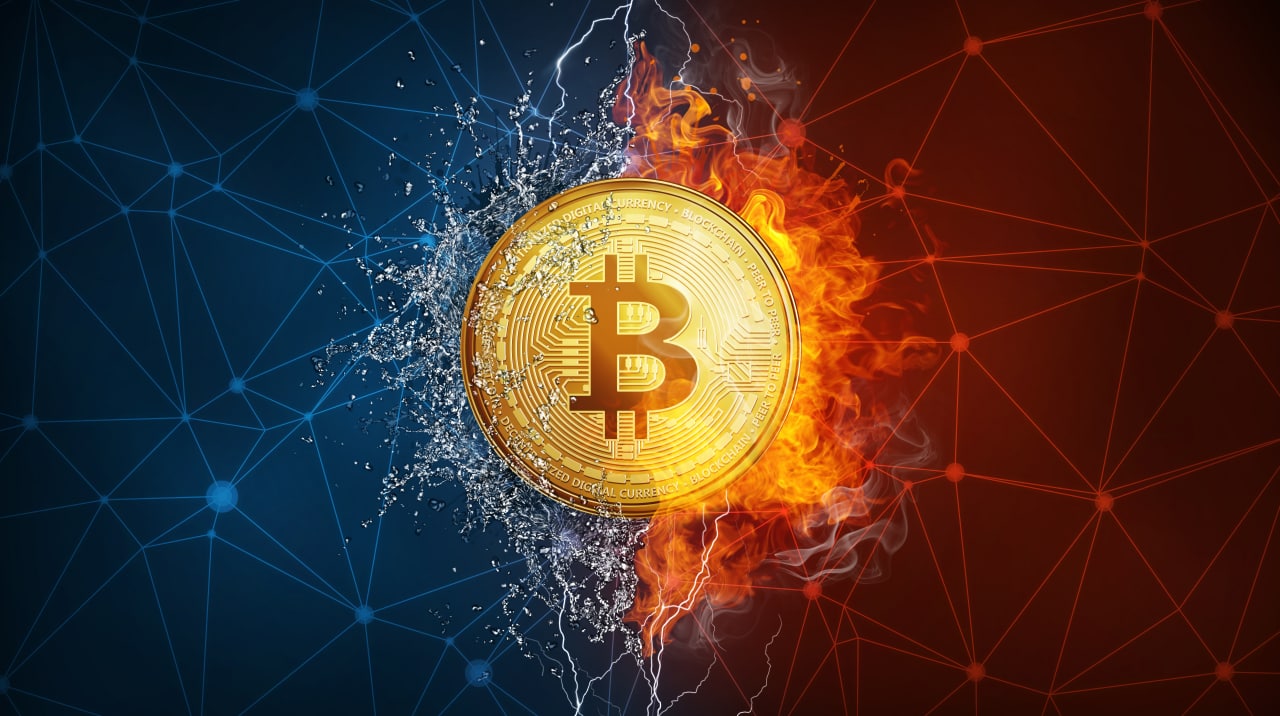 Bitcoin (BTC) could be on course to repeat bearish market trends from the 2018/2019 bear cycle market analyst Aaron Arnold told Kitco News in an interview.

The Altcoin Daily co-founder and commentator said that the price action of BTC is already reminiscent of the 2018/19 bear market. BTC is consolidating at around $19,000 to $20,000 just like it was consolidating near $6,000 at the time.

This is where the danger lies for the present market, he noted. While opinions in 2018 were that BTC had found a bottom, the price eventually dropped 50%. The risk of this repeating in the current market exists. He said:

Arnold stated that BTC could fall to support at $11,000 to $14,000, or even worse drop to $6,000. One reason for this is because of the abundance of bearish indicators in the market. These include high inflation, dollar devaluation, sovereign debt crisis, OPEC oil production cuts, as well as the fact that BTC is still highly correlated with stocks.

Could the current BTC bear market be different?

With daily trading volumes of over $50 billion, the firm asserted that the market is still healthy despite the price crash. According to a U.Today report, the benchmark crypto could also be showing signs of decoupling for the stock market.