Alogrand’s future may be bright, but where does ALGO currently stand on price charts 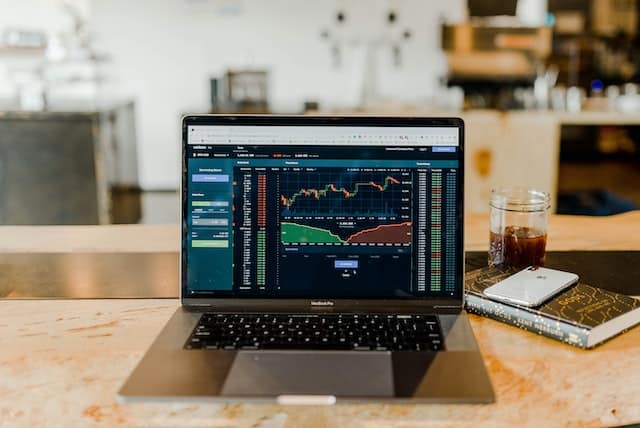 Bitcoin [BTC] has taken a huge hit and dropped by 2.7% in the last 24 hours and the whole market is following the suit. Despite the doom and gloom of the overall market, Algorand [ALGO], has come up with a new update and given its investors some hope. Algorand has launched a new quantum technology called Falcon. This is expected to improve Algorand’s sustainability in a post quantum computing era.

The impact of quantum computing on crypto has been widely discussed for the longest time. The threat that quantum computing poses to cryptocurrencies has always been an issue. However, Algorand has cemented its position in the future by implementing the falcon algorithm.

Algorand wishes to leverage Falcon signatures in various applications. These include “State Proofs,” according to John Woods, CTO of the Algorand foundation. This technology refers to an interoperability standard that governs the linking of several blockchains. But this is not the only glimmer of hope for the altcoin. Amidst all the chaos, there are some metrics that suggest a positive outlook for ALGO in the long run.

Algorand has definitely witnessed significant volatility in terms of volume. However, as per the chart given below, the token’s volume seems to be in an uptrend.

Another plus point would be the reduction in the volatility since the past few months. Low volatility with low median rates of $0.0004 and more than 25 million addresses act in favor of ALGO. This may equip the altcoin from bearish storms in the near future, thus safeguarding the alt to some extent.

Although there are some bullish points that are in Algorand’s favor, the price has been telling a different story.

The price of the ALGO token has been a combination of green and red over the last few months. At press time, the price per token stood at $0.31. Despite being in the green at the time of writing, the token was down by 14.7% in the last seven days. The Awesome Oscillator (AO) too flashed red bars at press time. However, the Relative Strength Index (RSI) did manage to slightly move away from the oversold region to stand at 38.11. The Money Flow Index (MFI) stood around the same region at 37.35.

With multiple collaborations and updates in technology the future may seem bright for ALGO in the long term, but traders are advised to be cautious at this particular moment in time as they could also fall prey to the current bearish movement of the coin and the market.