Algorand Fast Upgrade Could Be A Game-Changer – Here’s How 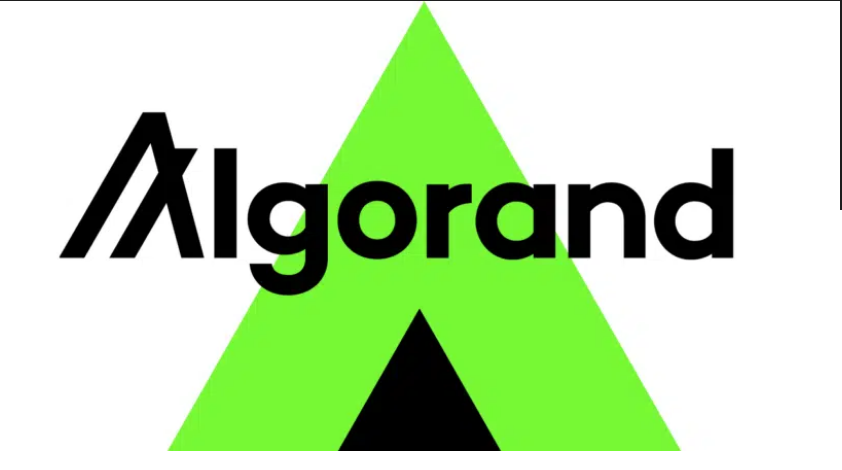 Algorand (ALGO) has always been lauded for its imagination and innovation.

And it’s now stepping up the game. Recently, Algorand has wowed the community once again with a major upgrade done to its system.

With this new update, Algorand is described to be quantum-secure and can now process as many as 6,000 transactions per second. This is nothing new though for ALGO as it has always been considered one of the crypto networks with the fastest processing of transactions.

In fact, Algorand’s mainnet can process a maximum of 1,000 transactions per second prior to this upgrade.

Nothing else comes close but CELO, XRP, and SOL that can somehow catch up to the speed of ALGO. It’s in fact one blockchain network that can beat both Bitcoin and Ethereum when it comes to transaction speeds. Albeit, this recent upgrade on ALGO’s mainnet could mean that other crypto networks may literally eat dust.

Besides having that fast and furious vibe, ALGO encompasses to have also filled the gaps when it comes to issues surrounding third-party interference. The upgrade on the mainnet comprises of a state-of-proof integration as well wherein users can seamlessly create cross-chain communications without involving any middleman which also helps prevent cyberattacks.

Rotem Hemo, one of the founders of ALGO, mentioned in his post on Medium that mainnet upgrade also includes a DApp update plus an extra layer of AM7 for seamless developer access.

According to Hemo, “AVM 7 provides the ability to create randomness oracles that will enable every smart contract to get fresh randomness from a secure source when needed.”

With the mainnet update announcement, ALGO price seems to have also spiked favorably. According to CoinMarketCap, Algorand price is up by 6.88% or trading at $0.3194 as of press time. But, despite the price increase, ALGO has still dropped by 91.63% from its ATH.

On the other hand, ALGO’s trading volume has slipped by 9.06% but its market cap has soared and climbed to a whopping $2.08 billion.

Despite the rally, Algorand seems to be showing a bearish correction happening in the next couple of days. In fact, today’s trading session shows that the ALGO price has been slipping by a few percent.

However, with the mainnet upgrade, most investors are optimistic that ALGO may hit the $3.56 zone again. ALGO’s price has spiked by 4.8% following the latest news of its upgrade making Algorand five times faster and more efficient. 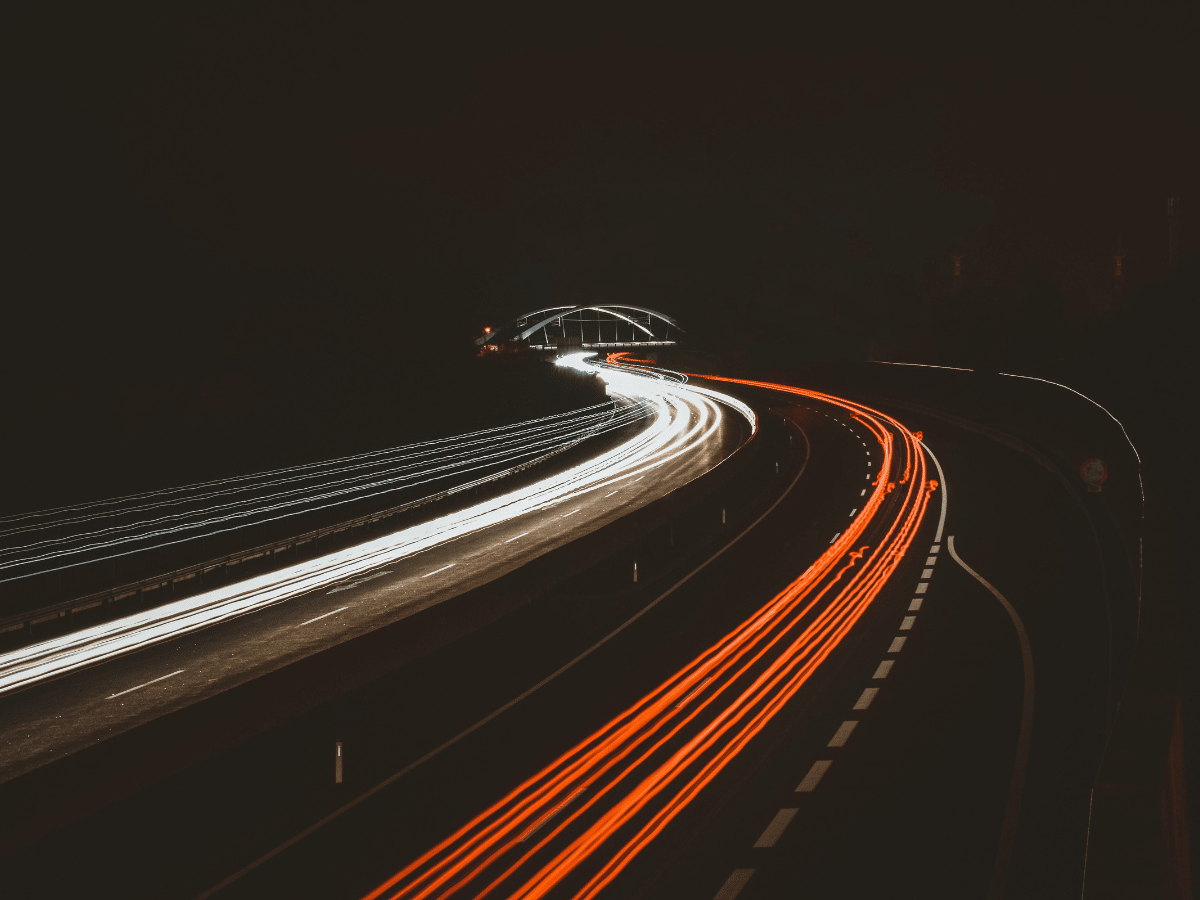 How Algorand’s fast, furious upgrade could render it untouchable 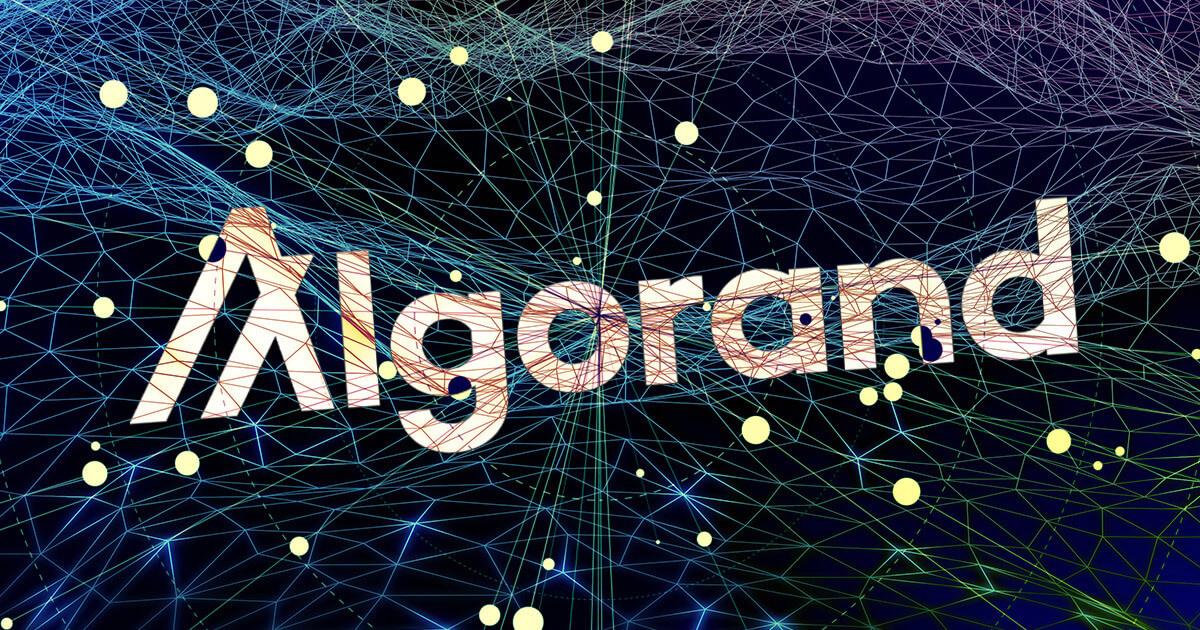