Algorand [ALGO]: Should you really consider ‘buying this dip’ After dancing around its highest liquidity range (Point of Control, POC) near the $0.7 zone for two months, Algorand (ALGO) correlated with the broader sell-offs. As a result, the altcoin marked a substantial drop below the vital ranges of its Pitchfork.

A displeasing close below the $0.3922-mark could extend the devaluation phase in the near term. But a revival from this mark could slam right into the lower fence of the Pitchfork in the $0.45-zone. Post which, the broader market structure will play an important role in clinching a bull run. At press time, ALGO traded at $0.3965, down by 18.98% in the last 24 hours.

After the bulls struggled to hold their grounds at the $0.9-resistance, ALGO downturned and gravitated towards the POC. This range has offered a strong clash between the buyers and sellers for over five months now. The alt lost nearly 65% of its value (from 2 April) and pulled back towards its 15-month low on 12 May.

Soon after the alt lost its bullish edge at the POC, the sellers glided south rather quickly after propelling multiple bearish engulfing candlesticks. The upper trendline and the median of Pitchfork offered some testing resistance. But the liquidations kept ALGO under the bearish influence for the most part.

The current structure undeniably blended well with the sellers. Thus, a continued fall could find resting grounds at the $0.33-level before any committal move. In a gradual recovery from the current levels, the trendline of the Pitchfork could play a spoilsport for the bull rallies.

For over three months, the RSI’s 30-mark has supported the bearish pulls. Should the alt repeat this behavior, the current losses could see some curtailment in the coming times.

Interestingly, the OBV marked higher troughs over the last ten days. Its immediate trendline support is an important area of value for traders/investors. A bounce back from this line would affirm a strong bullish divergence.

While the overall structure exhibited a selling inclination, ALGO was in a tricky situation. Should the buyers hold on to the $0.39-mark, a likely revival could face hurdles in the $0.45-$0.5 range before any trend-commital moves.

At last, the investors/traders should keep a close watch on Bitcoin’s movements as ALGO shares a 74% 30-day correlation with the king coin. 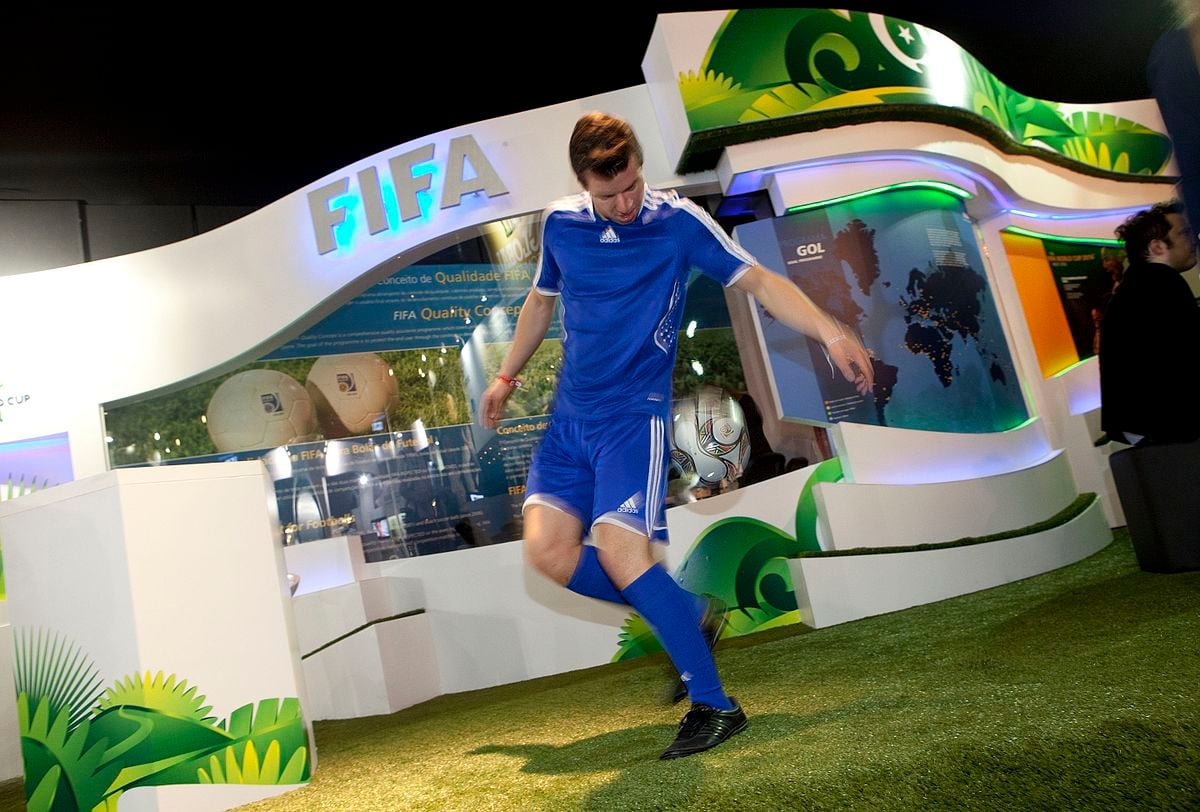 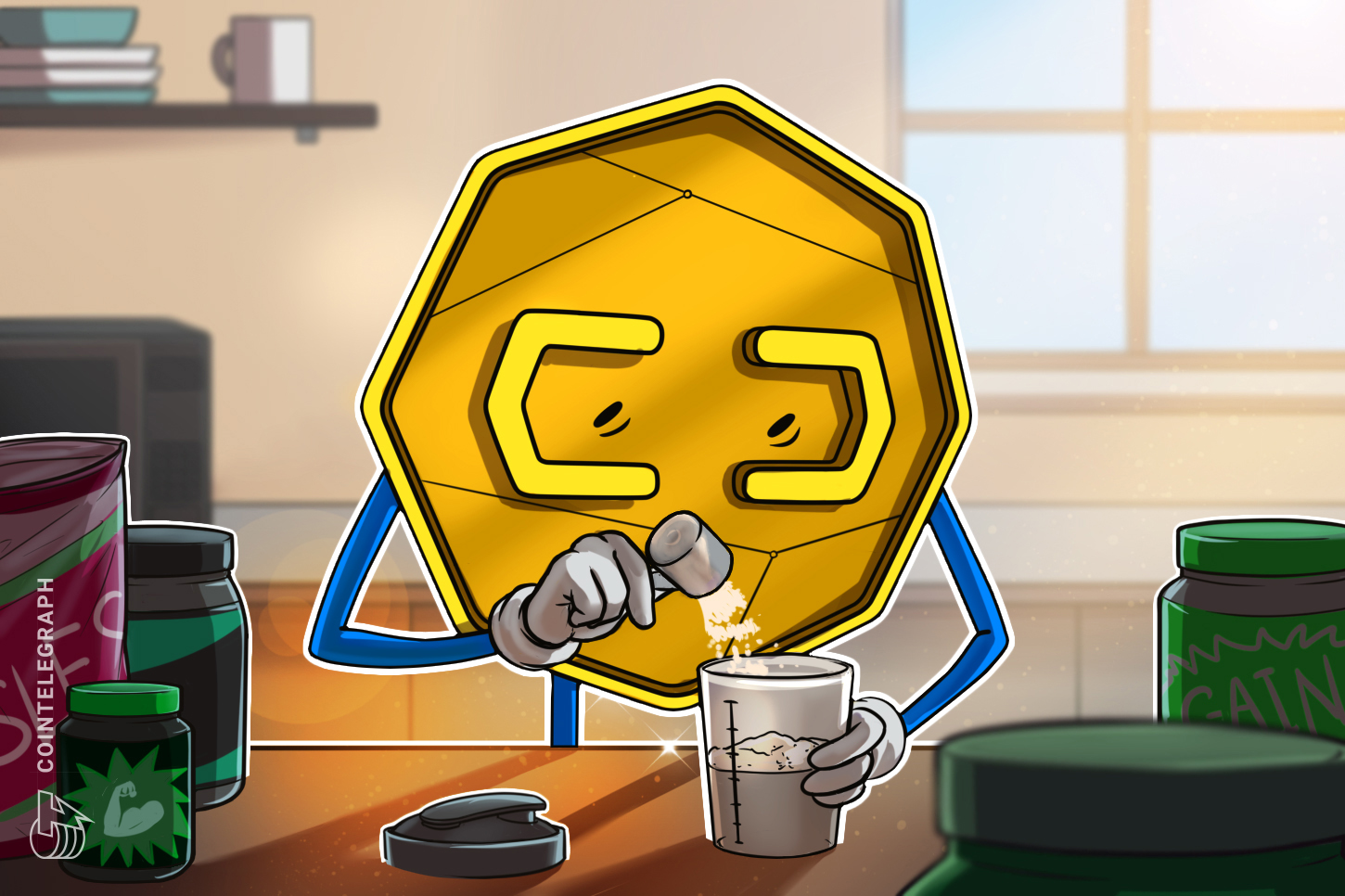 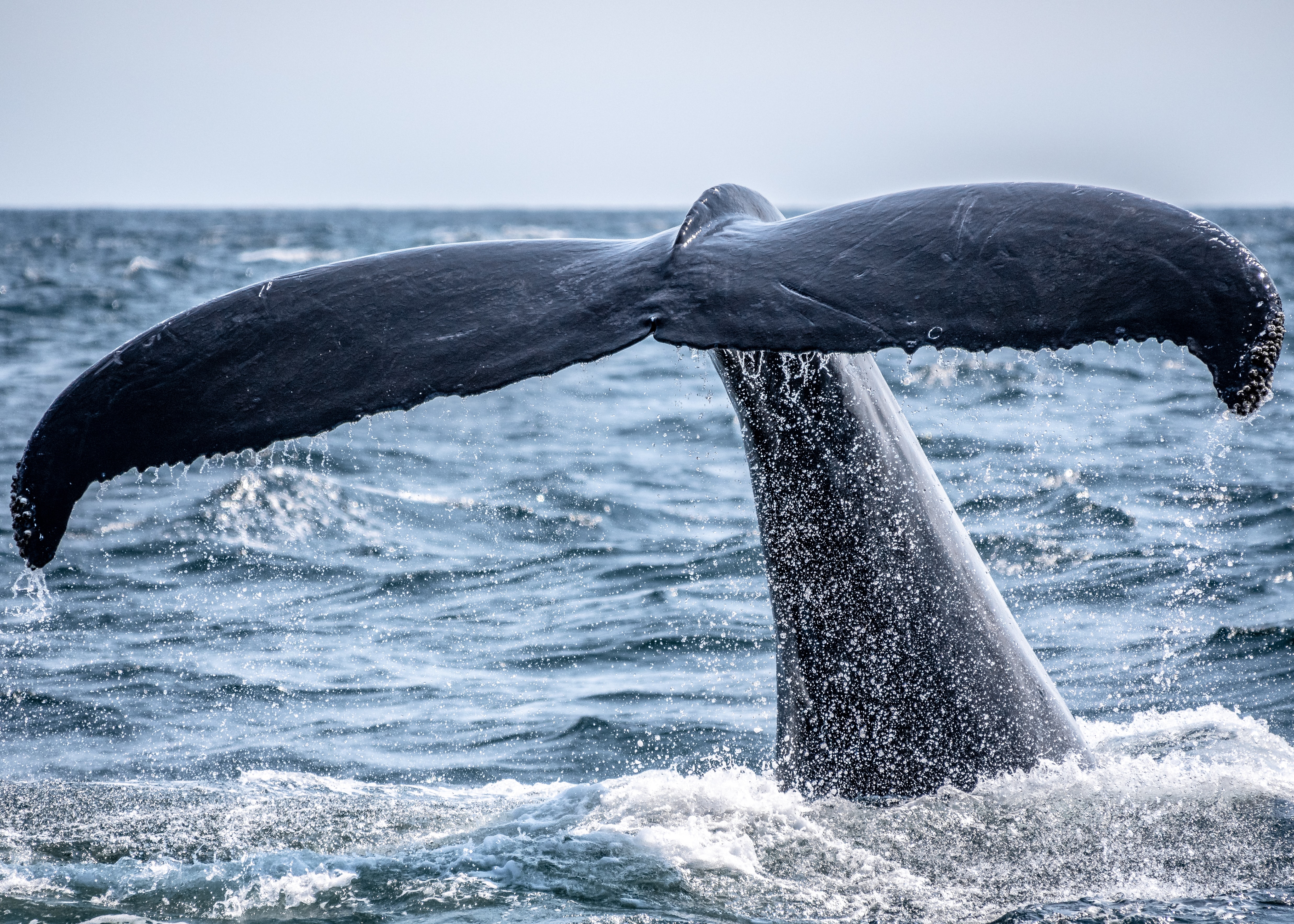