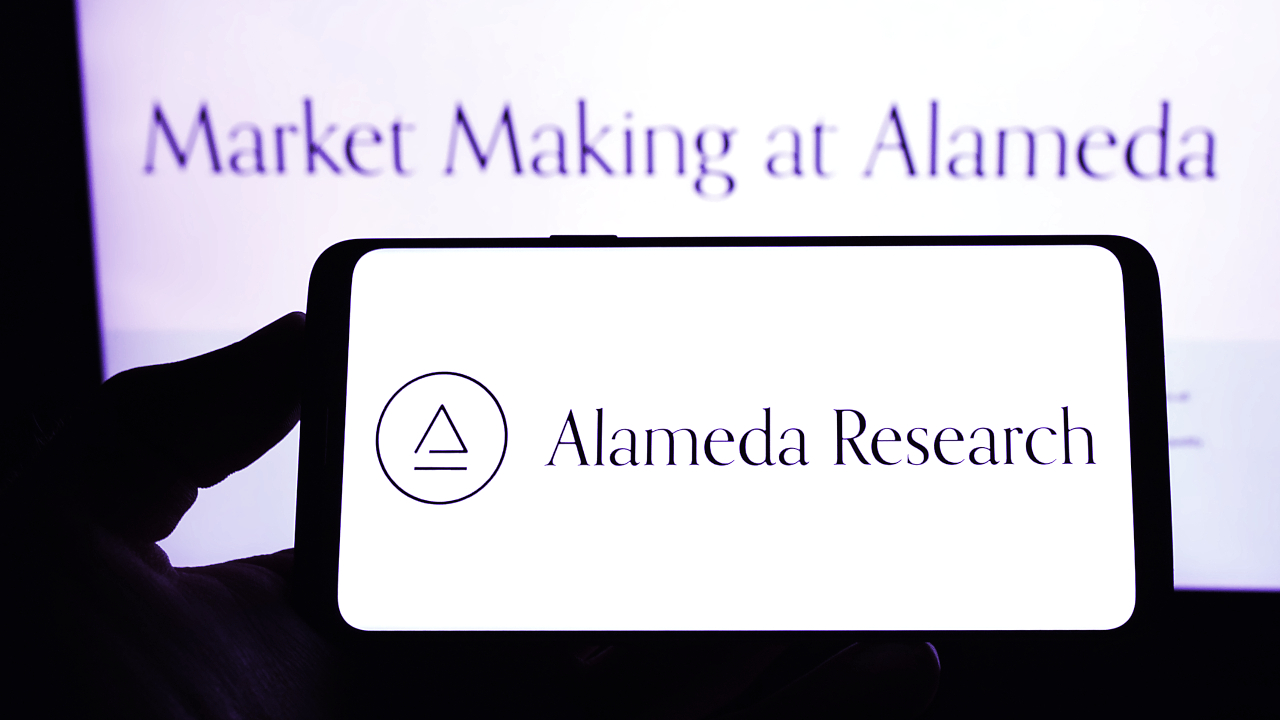 Alameda Research used prior knowledge of tokens that were scheduled to be listed on FTX to buy them ahead of the public announcements and then sold them for a profit, according to an analysis from crypto compliance firm Argus.

Between the start of 2021 and March of this year, Alameda held $60 million worth of 18 different tokens that were eventually listed on FTX. The analysis was first mentioned in a report on Monday from The Wall Street Journal. The company did not immediately respond to a request for comment from Decrypt.

Alameda Research is a quantitative trading firm founded by Sam Bankman-Fried in 2017. He went on to found FTX, the now-bankrupt crypto exchange, in 2019 and then stepped away from day-to-day operations at Alameda in 2021. Bankman-Fried maintained that the two companies were separate entities, but the bank run that forced FTX's hand on suspending withdrawals last week, and ultimately filing for bankruptcy, stemmed from the fact that a large portion of Alameda's balance sheet was comprised of FTT, the FTX exchange token.

“What we see is they’ve basically almost always in the month leading up to it bought into a position that they previously didn’t,” Argus co-founder Omar Amjad, told the WSJ. “It’s quite clear there’s something in the market telling them they should be buying things that they previously hadn’t.”

Former OpenSea product manager Nate Chastain was the first ever digital-asset trader charged with an insider-trading scheme, according to the Department of Justice. Last year, he allegedly used internal information about which NFT collections were going to be featured on the marketplace’s homepage for his own benefit. After being arrested and charged in June, he moved to have the case dismissed on grounds that NFTs “are neither securities nor commodities,” but the judge denied his motion.

In April, Crypto Twitter personality and podcast host Cobie flagged an Ethereum wallet that purchased $400,000 worth of tokens right before a public blog post announced that they were being considered for listing on Coinbase. Two weeks later, Coinbase CEO Brian Armstrong announced in a blog post that the company would no longer identify assets it was considering listing.

In July, the Justice Department charged Ishan Wahi, a former product manager at Coinbase, with conspiracy to commit wire fraud. The same day, the U.S. Securities and Exchange Commission also filed charges against Wahi, saying that he had shared unpublished listing announcements with his brother, Nikhil Wahi and a friend, Sameer Ramani.

If the allegations against Alameda Research prove to be true, it will mean the company was frontrunning exchange listings on a bigger scale than either the ex-OpenSea or ex-Coinbase managers who’ve already been charged. 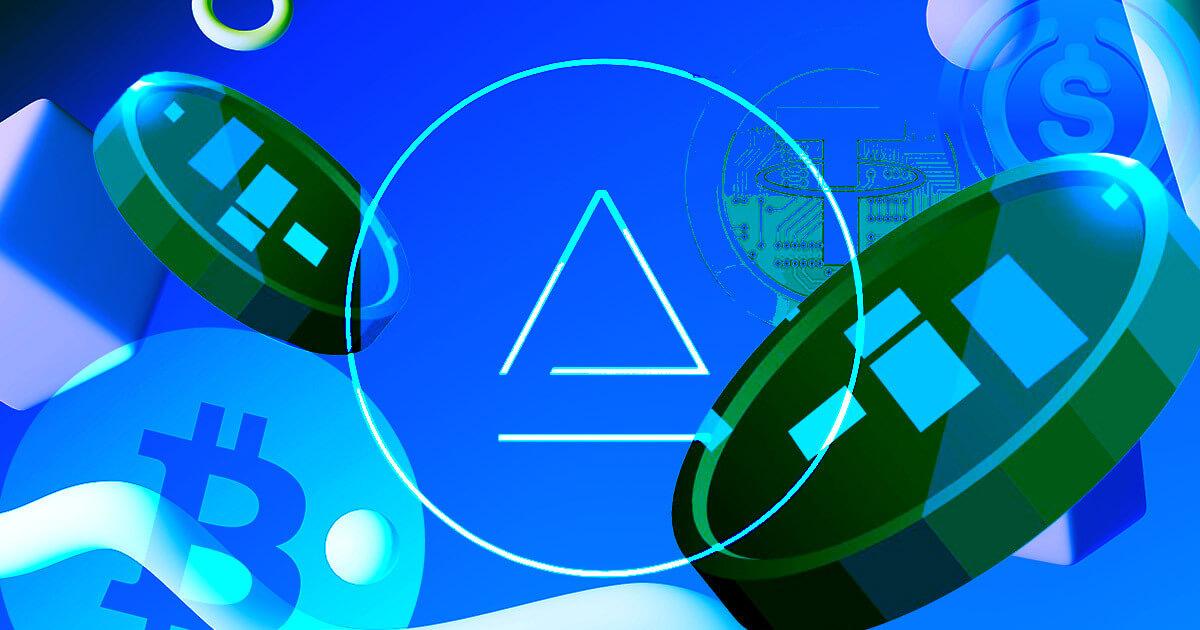