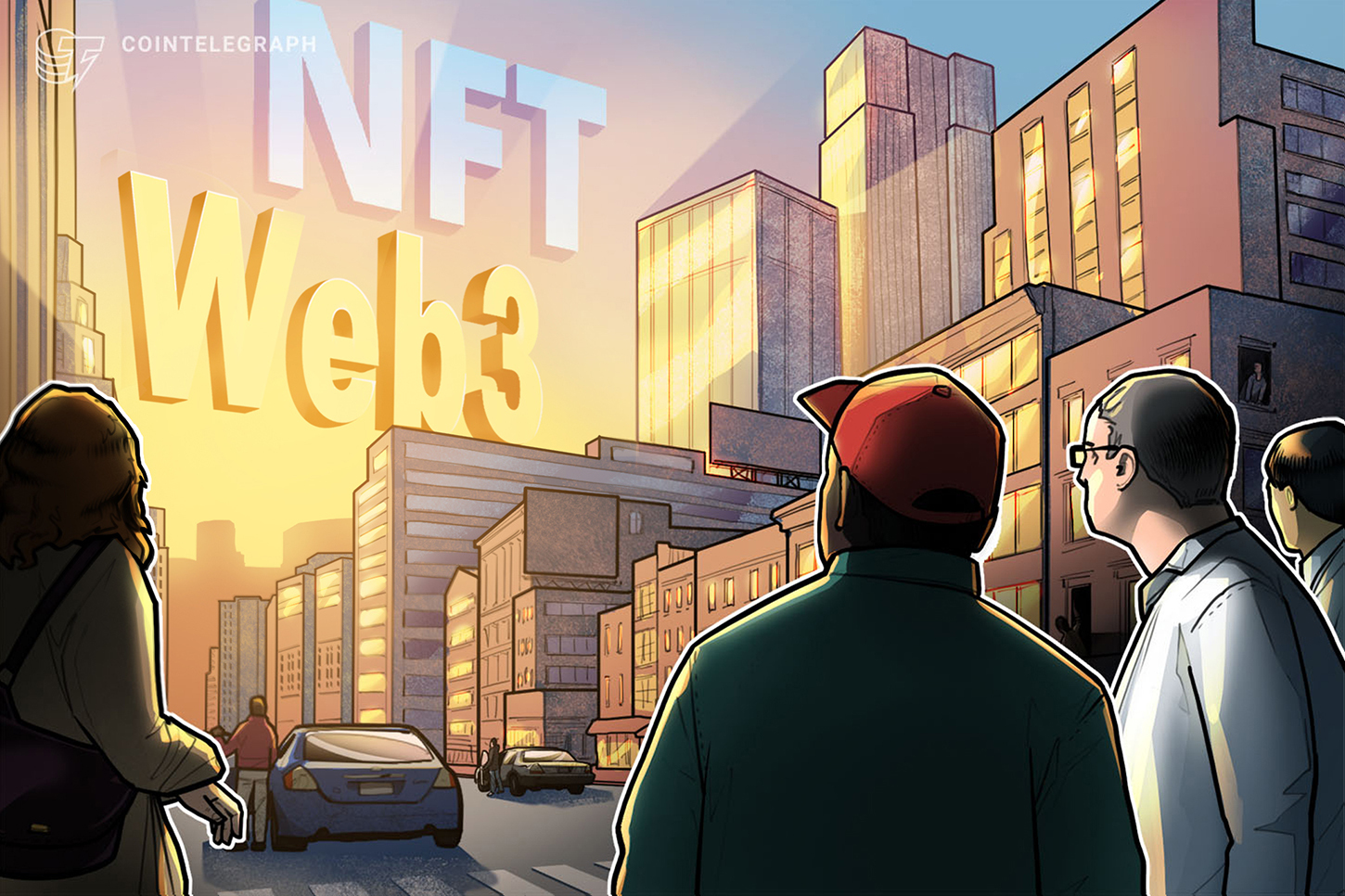 Since the wake of the nonfungible token (NFT) boom, creators have been leaving their Web2 entities in droves and are becoming more knowledgeable on how to carve their own lane in the Web3 world.

It’s not just technologists and artsy-creators who are pivoting toward Web3. For example, former American professional baseball player Micah Johnson pivoted to painting and focused his pieces on representation. In debuting his first digital piece, sä-v(ə-)rən-tē (pronounced “sovereignty') Johnson was not only fueled by adversity but inspired by a question that would change the trajectory of his work.

“Can astronauts be black?” asked Johnson's 4- year old nephew to his mother.

Alas, the main character of “Akuverse'' was created in February 2021. Aku is a physical depiction of the confidence and boldness of a little black, astronaut navigating his way through his dreams. The characterization of Aku challenges the notion that dreams are exclusive to certain social identities.

The story of Aku is told via NFTs or chapters that depict the journey of Aku’s dreams. Micah Johnson recently air-dropped 9,241 Akustar mint passes to Aku chapter holders that are now trading at 4.85 Ether ($14,331.65). In the last 7 days, Aku Mint Pass amassed over $13.4 million as the Akustars are getting ready to traverse their largest expedition yet with a proof-of-profile (PFP) launch.

Akutars could be more than just another PFP

Akutars is the three-dimensional 15,000 PFP collection of Akuverse that will also live on the Ethereum blockchain. The images are meant to empower and viewing the comments of collectors on Twitter, proves that the story and imagery of Aku resonated with a range of NFT collectors.

According to data from NFTgo, 60% of diamond-hand investors have held their Aku Mint Pass 60% for more than a week, while approximately 30% owners have held for at least a week. 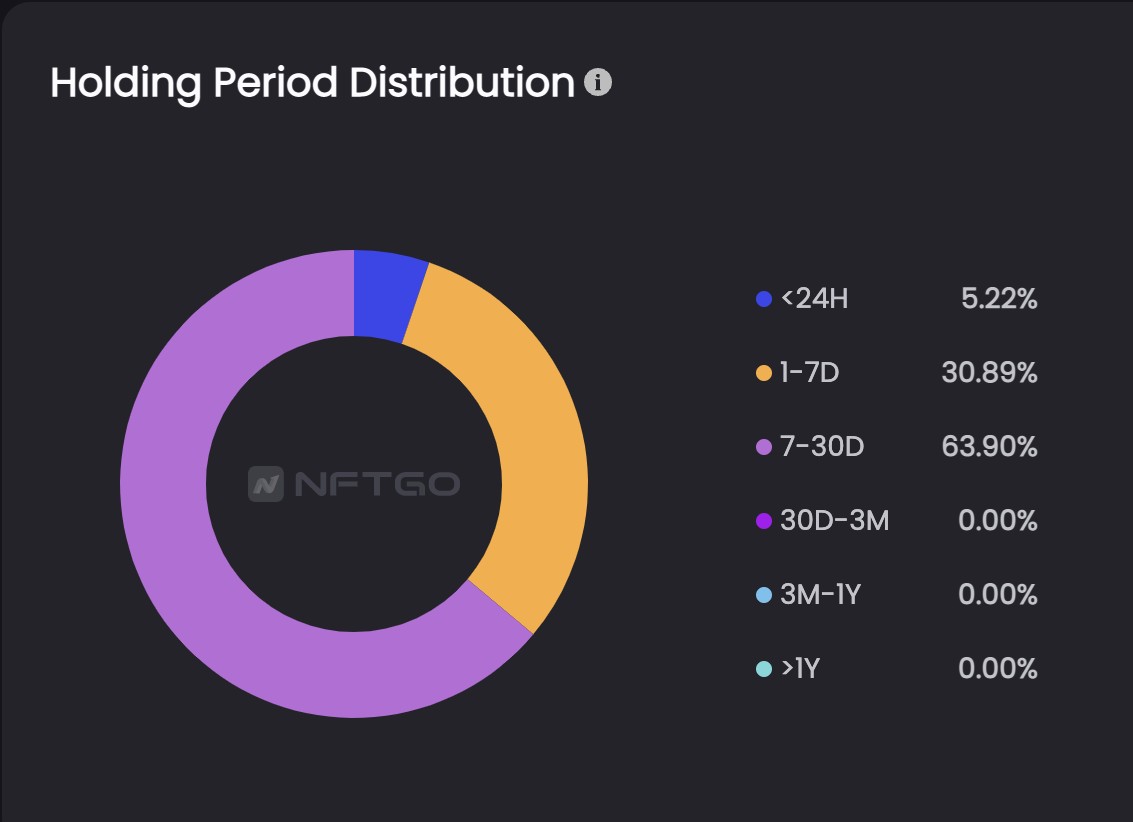 Volume for Akutar Mint Passes has increased by 26% in the last 7 days and the average sale price is up by 89%.

Akutars are not only a symbol of confidence and courage, but also of style. The collection will feature unique items and traits created by some of the most notable names in streetwear like Pharrell Williams, Billionaire Boys Club, ICECREAM, Puma and luxury streetwear expert Upscale Vandal. Roc Nation’s streetwear label Paper Planes and New York-based luxury label Who Decides War also helped design Akutars.

These strategic partnerships are more than just drip for Akutars. Owners of the PFPs will be granted a range of perks and incentives in the Akuverse, along with real life access to exclusive experiences, collaborations and products.

What could be unique about Akutars in relation to other NFTs is the cultural significance of Aku and how his story has impacted key players throughout the ecosystem who want to ensure the story is heard.

On October 13, 2021, Visa announced its partnership with Micah Johnson and further plans to support the artist and the creator economy. In an interview with NBC, Micah Johnson expressed realizing, through his supporters, there was an “audience saying this is what we want in the world,” and they have shown support by investing in seeing the project grow.

In just a year, AkuDreams amassed over $60 million in total volume sales across all ten Aku chapter NFTs and Akutar Mint Passes. Johnson has also confirmed that Aku’s story will be made into a feature film where the Aku chapters (NFT) may be reflected in scenes.

As previously mentioned, 9,241 Aku Mint Passes were distributed to all respective Aku chapter holders and 5,500 will be available for the public to mint in a dutch auction on April 22.

In true dutch auction fashion, the lowest bid within the auction will set the price for everyone. This means that any bid higher than the lowest bid will pay the lowest bid. Many NFT investors took to Twitter to commend the intention of an “actual” Dutch auction, implying that other projects who use the same mechanism do not execute it properly.

The increasing number of NFT auctions and drops that are happening on a regular basis make it difficult to track and many go unnoticed. In hindsight, Moonbirds 2.5 Ether ($7,385) lock-in bid seems like a steal when compared to its current price.

This suggests that investors give a lot of thought to the reputation and credibility of a team and their history. It’s possible that Akuverse reflects an evolution where the community resonates with the cultural significance of diversity and inclusivity, rather than simply centering around a product, brand or genre. 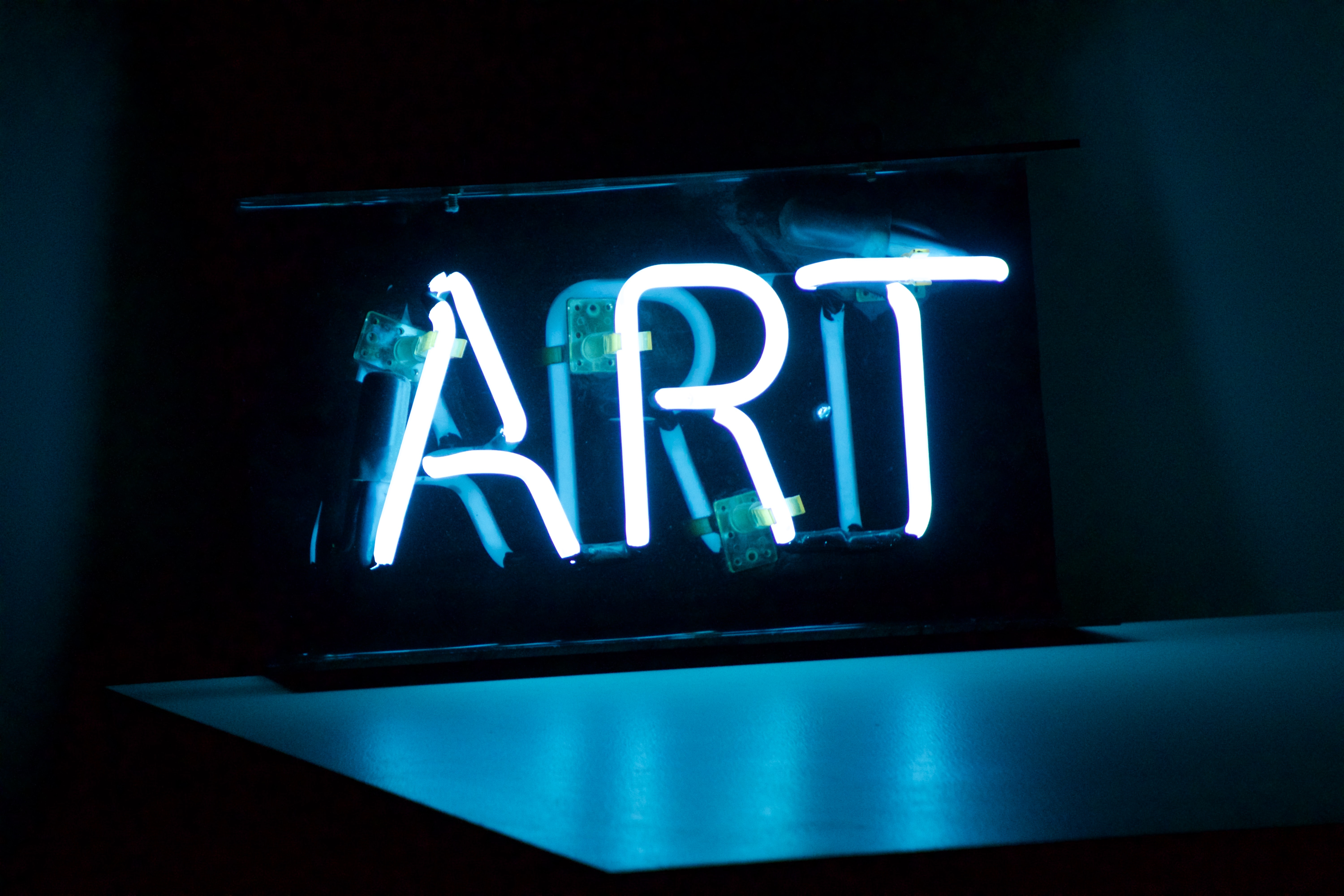 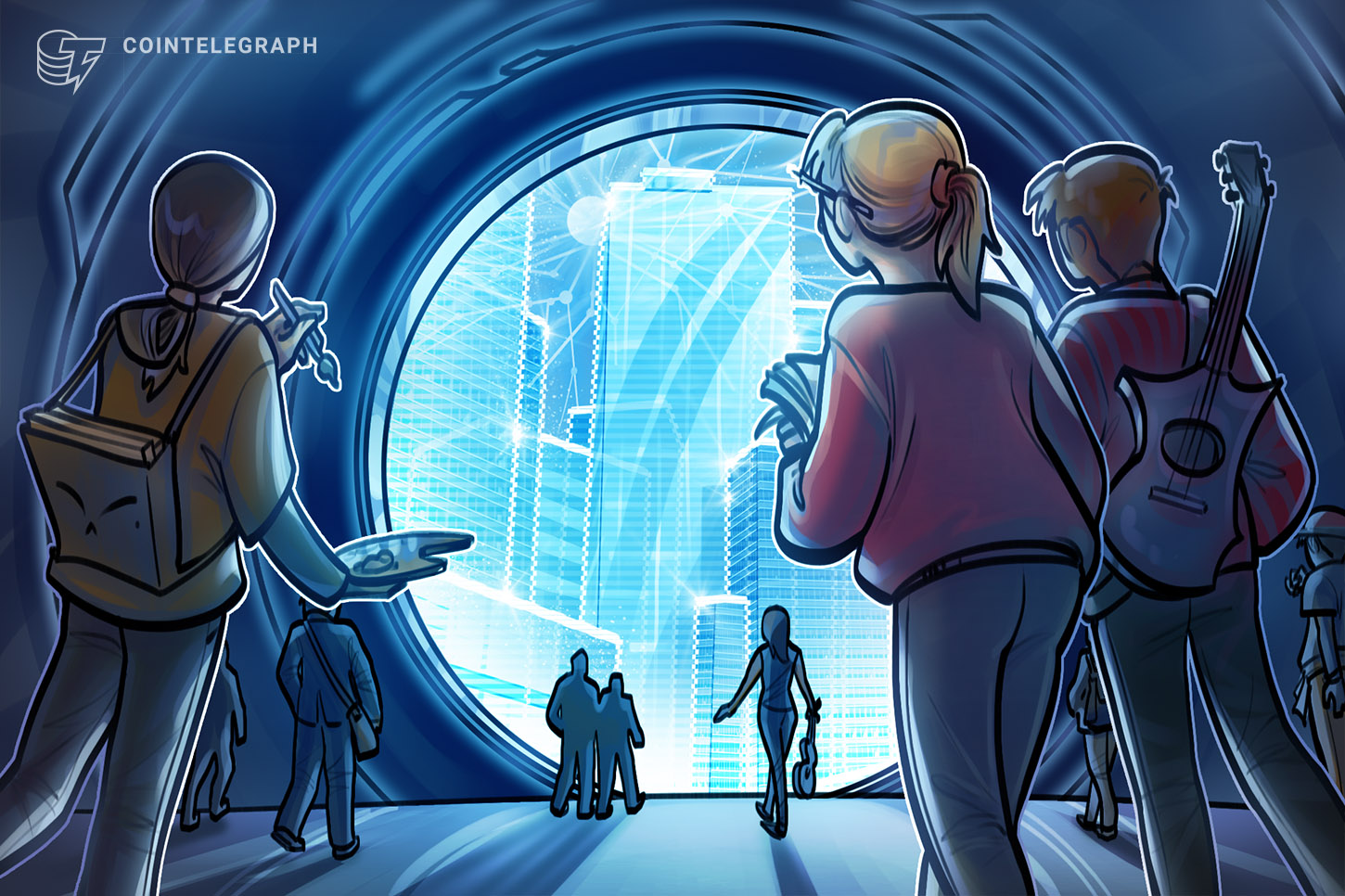 Crypto and culture intersecting: Could ApeCoin be the go-to token of the Metaverse? 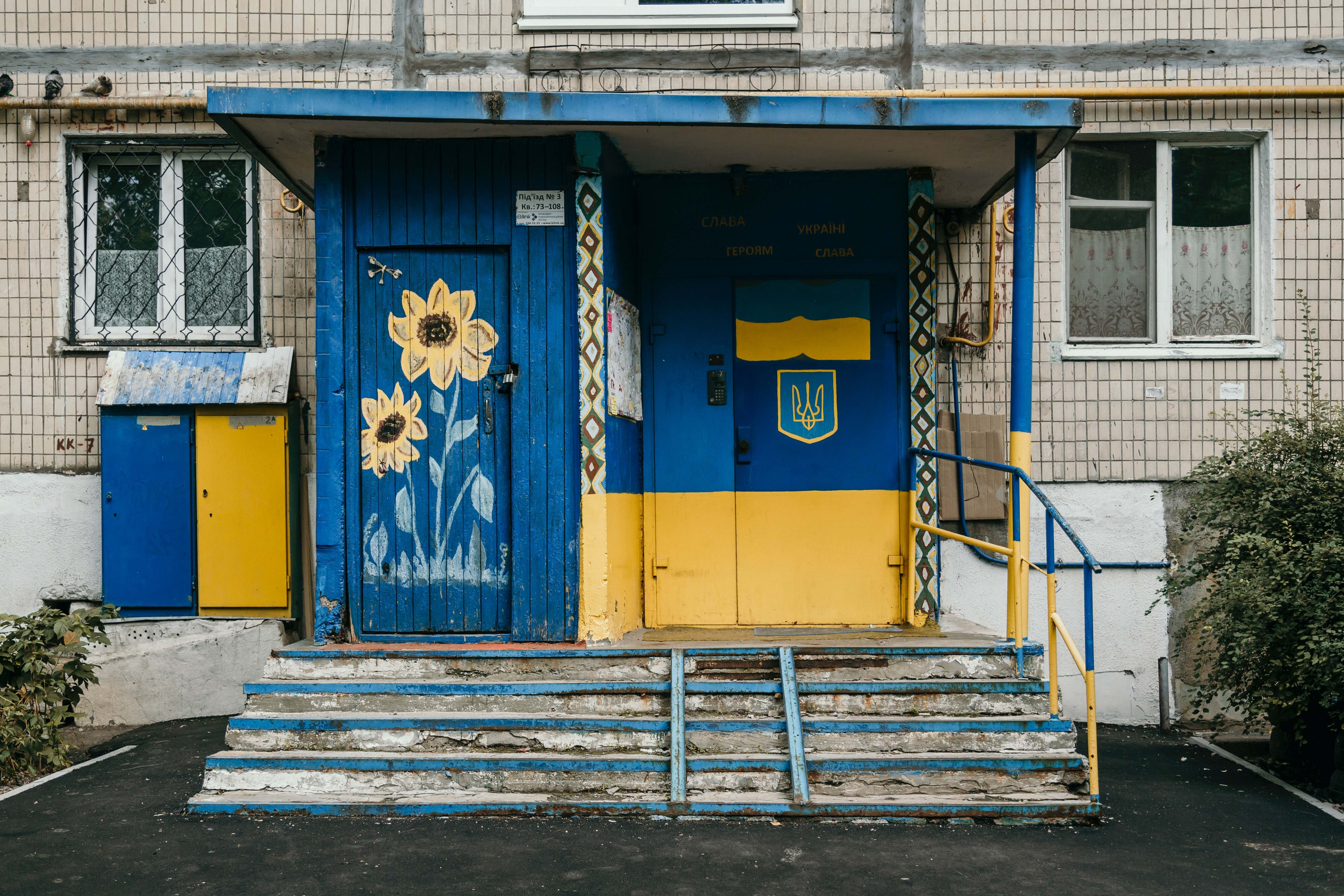