Ahead of Bitcoin’s $1.14 Billion Options Expiry on November 25, Here’s What You Should Know

Leveraged bulls seem to be unprepared for Bitcoin’s $1.14 billion monthly options expiring on November 25. The month-end options expiration for Bitcoin is scheduled tomorrow at 8:00 AM UTC and $1.14 billion worth of bitcoin will expire. Data from Coinglass showed that traders were still split, with the difference between bullish and bearish bets being relatively small.

When Bitcoin tested the $15,500 support on November 20, it experienced a loss of more than 7%. Despite how minor the correction may appear, it resulted in $230 million worth of future liquidations. Since November 11, Bitcoin has not recorded a daily close of over $17,000. This could, however, benefit the bears despite the 6% rally from the $15,500 bottom.

Because calls have an advantage, the loss would be minimal if Bitcoin hovers around $16.5k. However, if Bitcoin trades at $16k or $17k, it will probably give in to the pressure from the put traders.

The amount of calls and puts at $18k was mostly identical (2.67k vs. 2.38k BTC). Therefore, if the price stays at the specified level, the expiry may not even occur because the at-par bullish and bearish bets will ultimately cancel each other out. The chances of this scenario coming to play are low given the adverse market conditions. 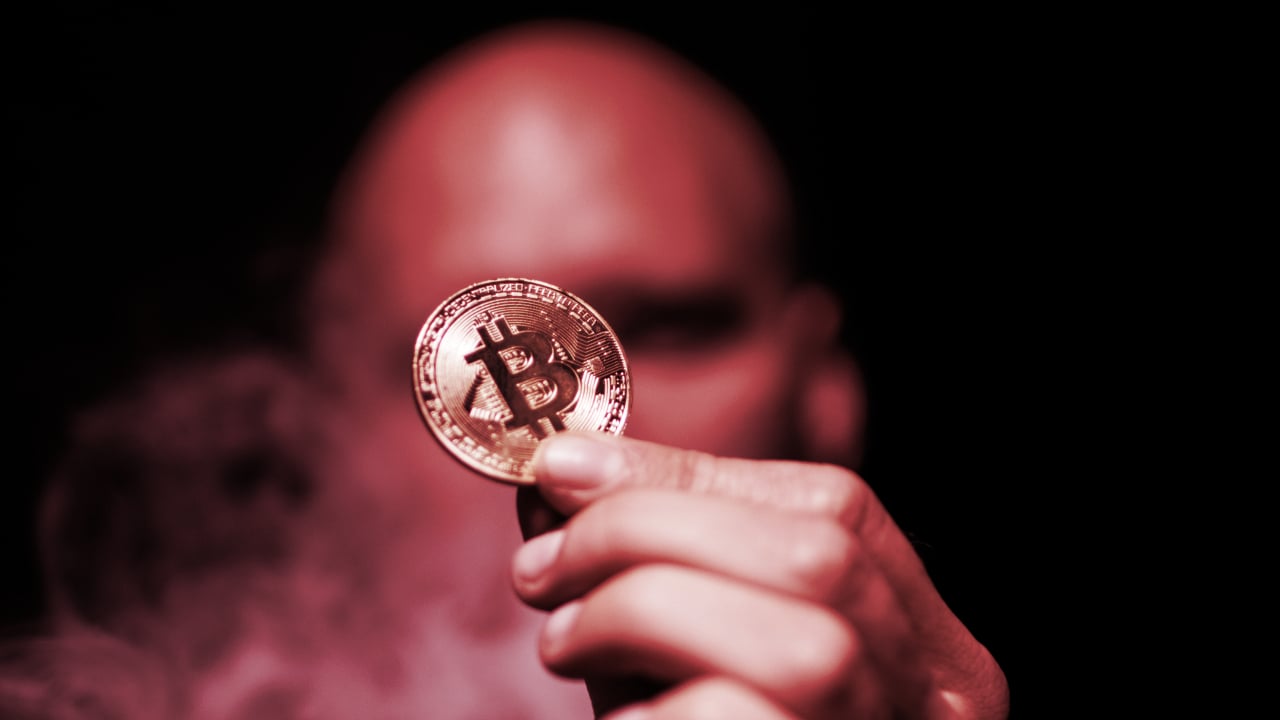 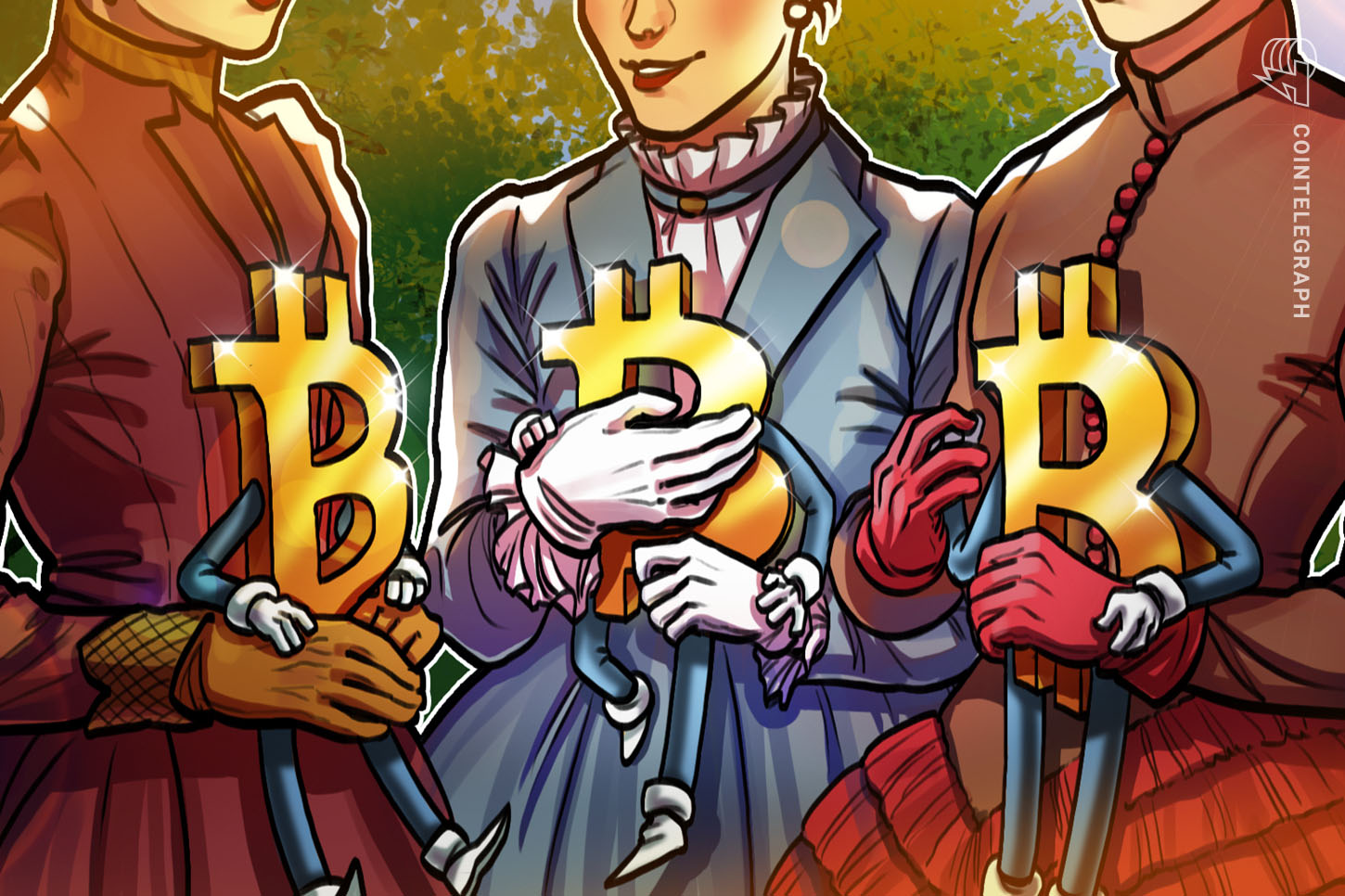 Here's why $16.5K is critical for November's $1.14B Bitcoin options expiry 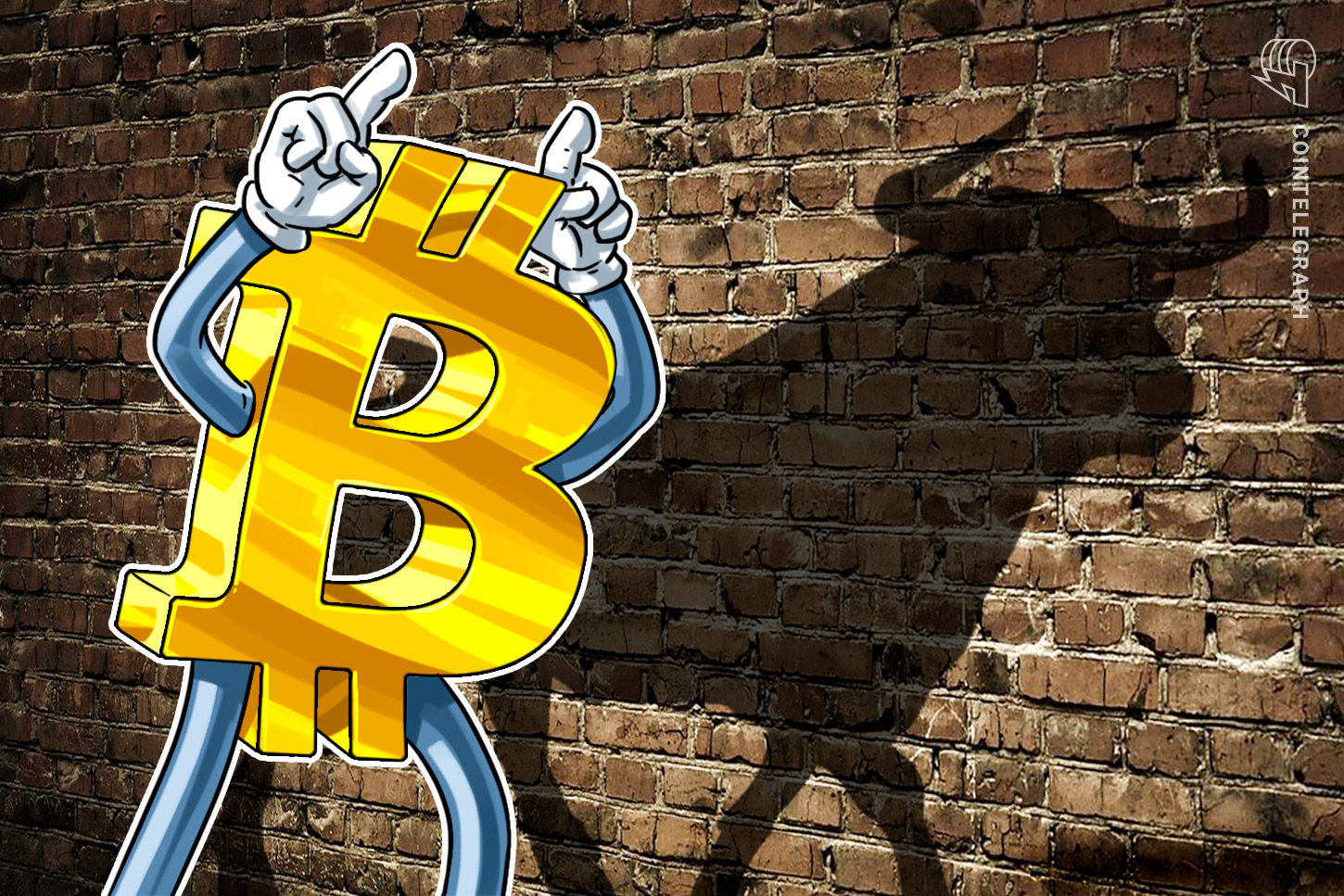