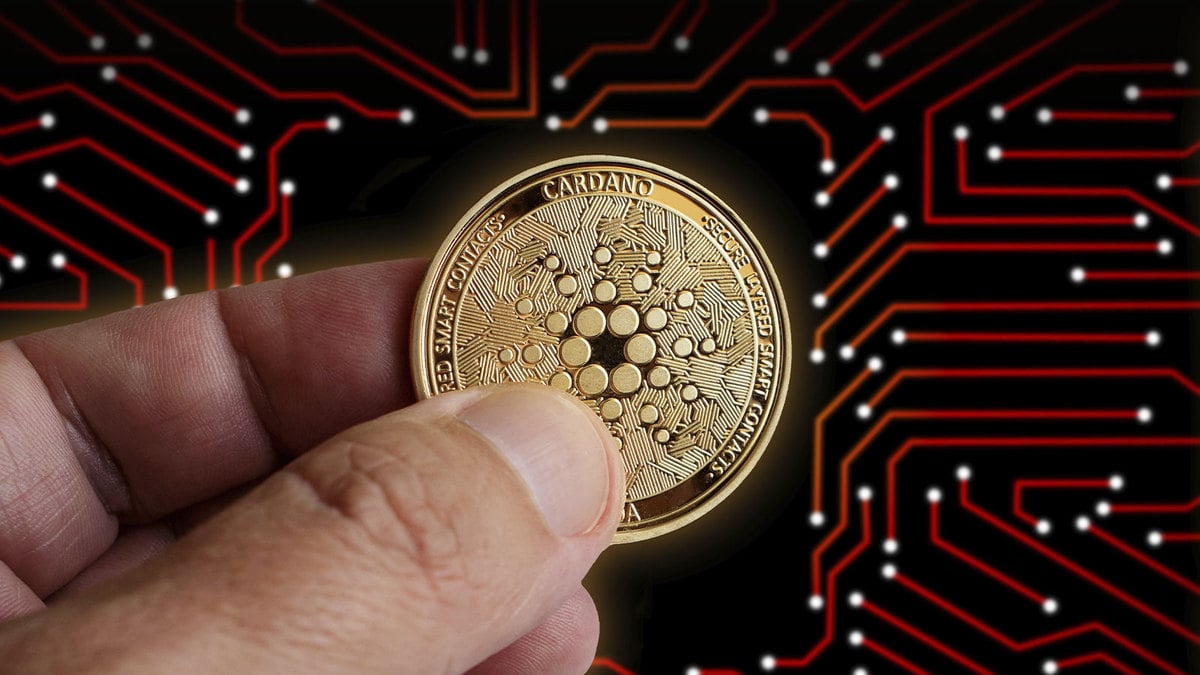 Now the situation is reversed for the impending Vasil upgrade, which is set for Sept. 22 and is only three days away. While most people would have predicted a similar price movement for ADA as was observed for the Alonzo update, this is currently far from the case.

🗓️3 days to go until Vasil upgrade!#Cardano is approaching #Vasil upgrade which will bring increased functionality, performance, scalability, and interoperability to the #blockchain through new features and improvements.#CardanoVasil — Input Output (@InputOutputHK) September 19, 2022

ADA is struggling to buck the bearish trend despite the Cardano network being on the verge of implementing the Vasil upgrade.

Given the unfavorable market environment since the year's beginning, ADA has underperformed in 2022. At the time of publication, ADA was trading down 7.55% in the last 24 hours at $0.445. At current prices, ADA remains down 85.79% from all-time highs set ahead of the Alonzo hard fork.

According to Messari, Cardano (ADA) seemed "priced more aggressively" compared to the blockchain's adoption metrics ahead of the much-anticipated Vasil upgrade, which is expected to bring important technical improvements.

Speaking on the under performance of the ADA price, Cardano founder Charles Hoskinson stated that markets were "disconnected" from reality. Hoskinson claimed that Cardano "has never been stronger," while stating that its best days are still ahead.

The Cardano founder also pointed to the fact that the current market action given the ADA price is mainly driven by macro factors.

Despite the price's underperformance, Cardano has seen a whopping fivefold increase in the number of projects building, while more than 3,000 Plutus scripts (smart contracts) had been added to the Cardano blockchain since the Alonzo upgrade.