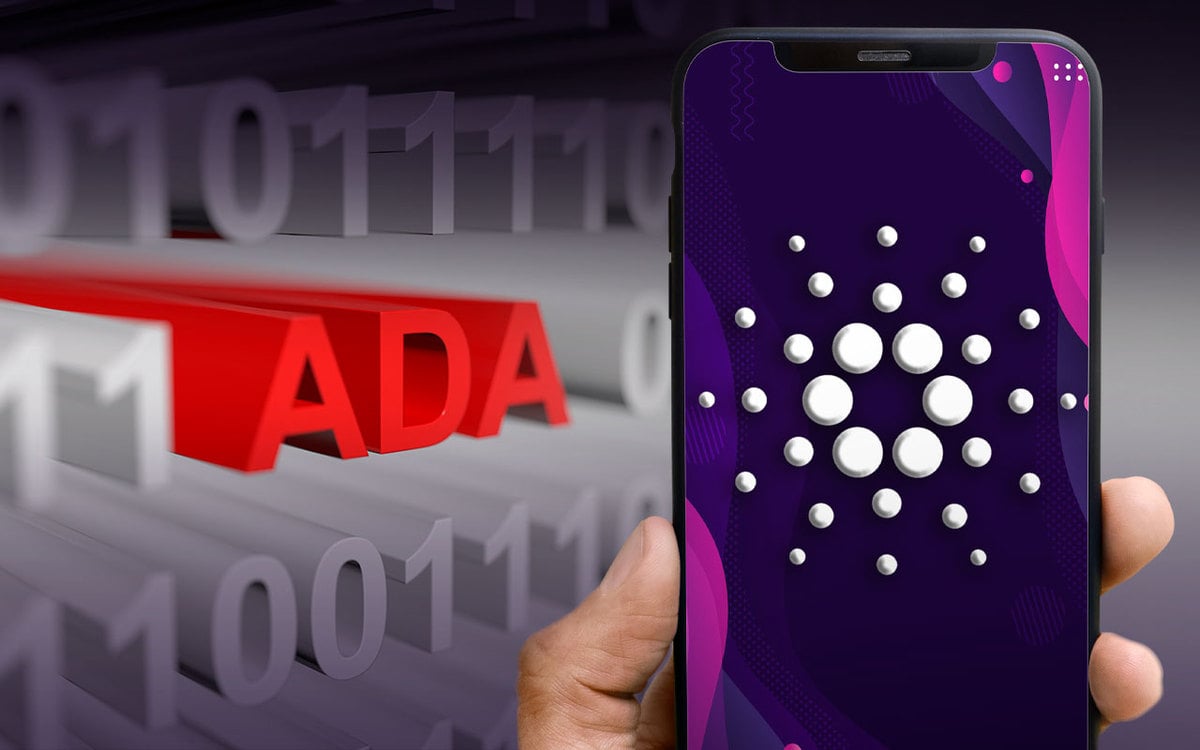 The Cardano-based Typhon wallet has received an upgrade to support multi-address transactions. This implies that users may now be able to send ADA or other supported tokens to multiple recipients in a single transaction, resulting in reduced transaction costs. Typhon, a Cardano blockchain wallet, supports sending and receiving CNFTs, native tokens and also tokens with metadata registered with the registry.

In addition to wallets like Daedalus and Typhon, which run on Cardano, IOG is currently developing Lace wallet for use in all blockchain operations. Users will be able to engage with other users and organizations in a peer-to-peer manner, transferring data and assets without relying on third parties on this forthcoming platform, which will be lightweight while acting as a doorway to web3.0. IOG aims to release the lightweight wallet, Lace, this summer.

ADA's price has increased by 1.10% since the past day to $0.49. Over the weekend, IOHK released data on network growth. A total of 90 projects have recently launched on Cardano, while 1,022 projects are currently being built on the platform.

There are still 5,868 NFT projects active, and there are now 2,832 Plutus scripts. Over 5.2 million Cardano native assets have now been created.

Cardano's IOHK announced the good news that it successfully deployed the Cardano node 1.35.0 over the weekend, which it claims will be the last candidate for the mainnet Vasil release. 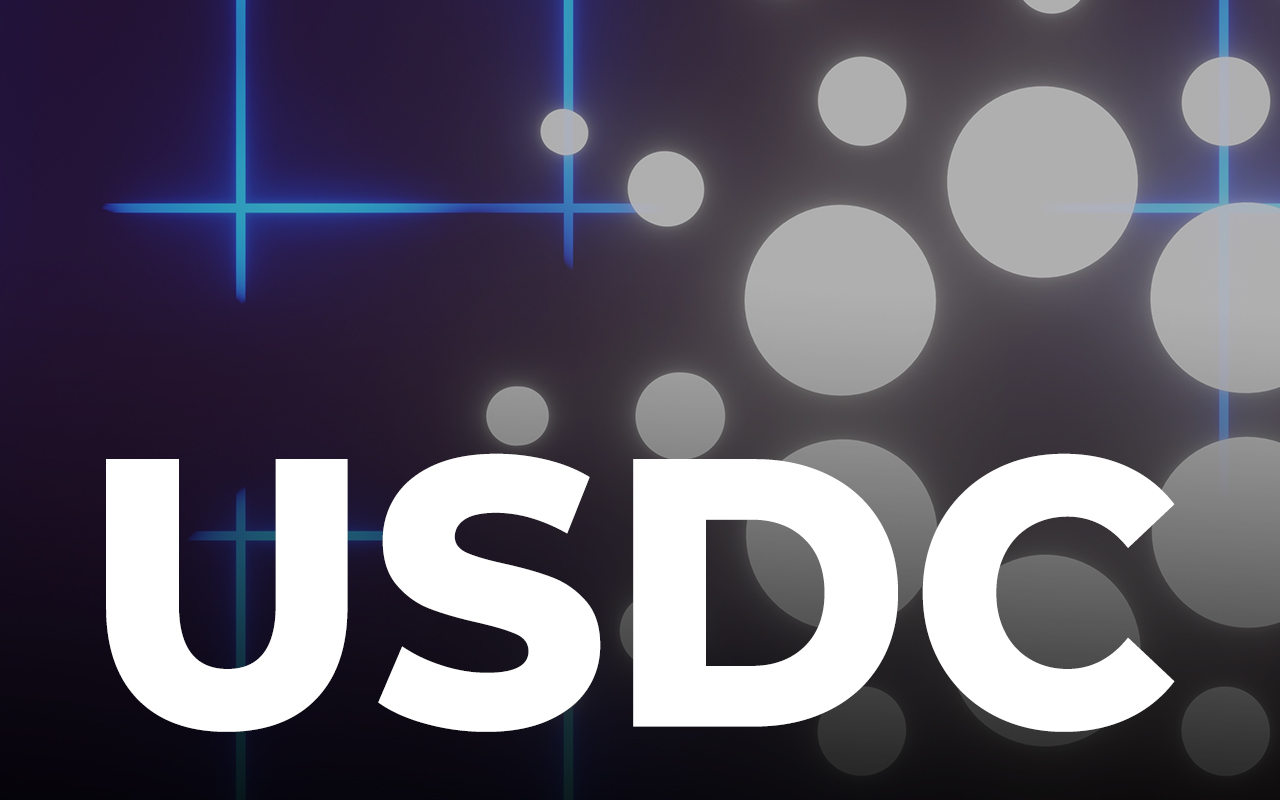 This New Feature Allows USDC To Migrate From Ethereum to Cardano: Details