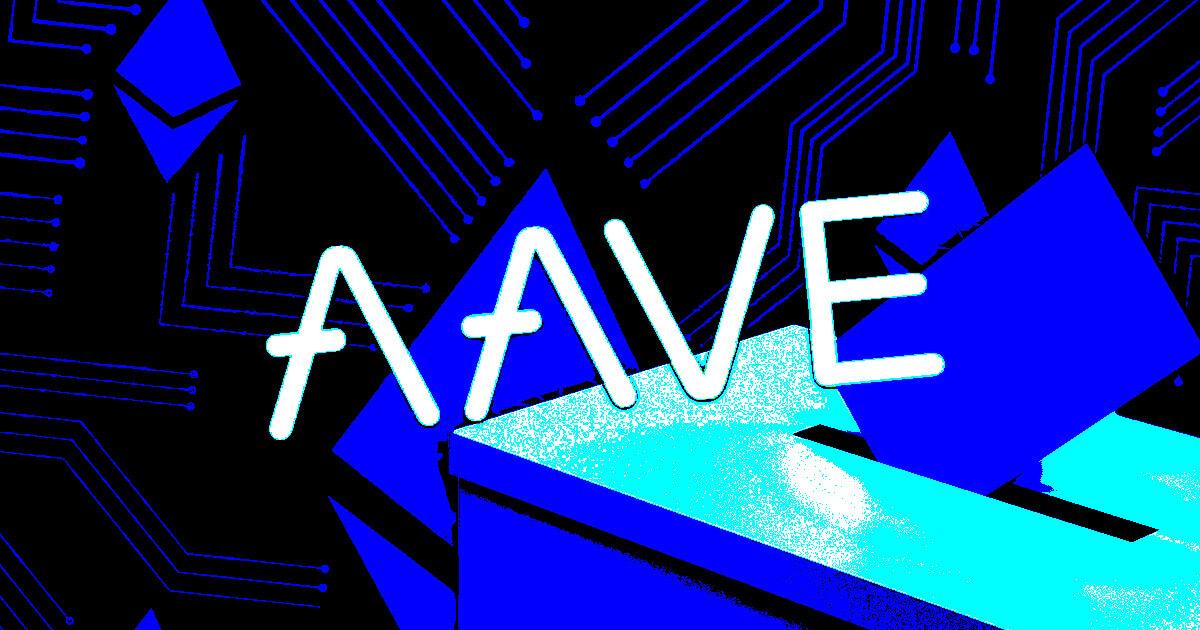 Aave has voted to suspend Ethereum borrowing ahead of The Merge in a vote that received a 77.87% majority in favor. The governance proposal stated,

The proposal stated that the motivation for the move was to protect against “high utilization in the ETH market.” There was a fear that this would be caused by “users potentially benefiting from the forked PoW ETH (ETHW) by borrowing ETH before the merge.”

Interestingly, Aave has not voted to pause activity on the Ethereum network altogether, simply to pause ETH borrowing. The proposal does not mention concern over The Merge itself but that speculators could artificially increase demand beyond tolerable levels.

The proposal also explained how a high borrow rate could lead to “stETH/ETH recursive positions [becoming] unprofitable, increasing the chances that users unwind their positions and driving the stETH/ETH price deviation further, causing additional liquidations and insolvency.” Further information on the proposal can be found on the governance forum.

Data on the forum included a simulation of the stETH at risk should borrowing be left on. According to the chart, a depeg of 15% would unlikely cause major liquidations on the Aave platform. However, should the peg establish a deviation of 50%, there could be liquidations of over $500 million. 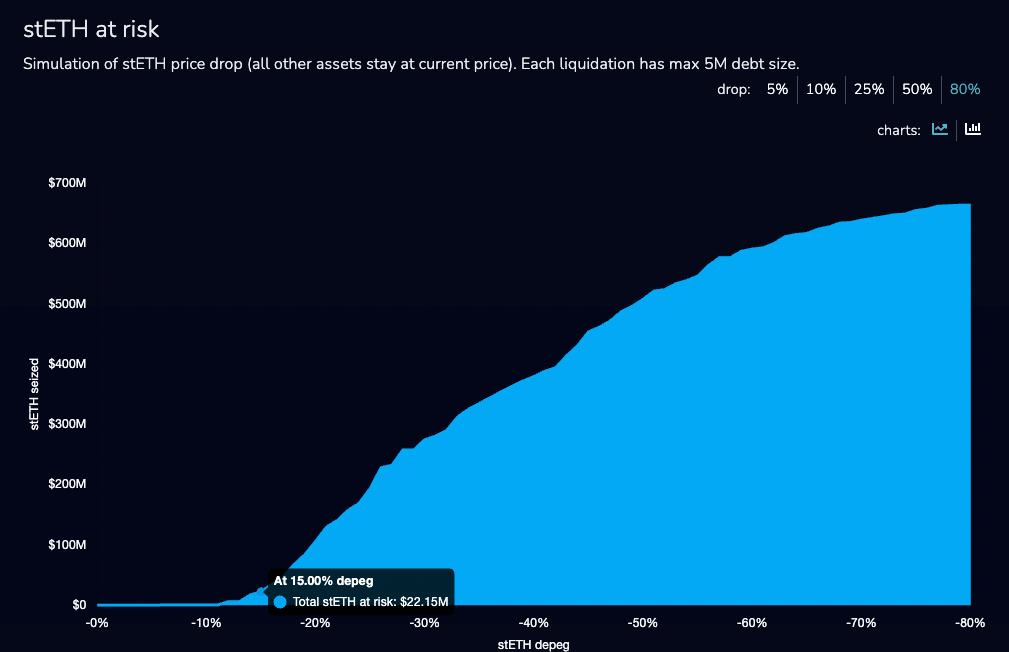 Further, analyzing wallets using the Aave platform resulted in discovering some “unusual behavior of users building ETH/ETH recursive positions.” The rationale for such a strategy would be to maximize ETH exposure to take advantage of any ETHPoW fork.

Additional risks and scenarios that resulted in a call for a governance proposal to pause ETH borrowing are outlined in detail on the governance forum. However, it appears that the DAO is performing well in working to protect the DeFI platform and self-govern.

There is no centralized directive in play forcing changes to the platform. Governance token holders raised a potential concern, and the community voted to protect the market’s best interests. The proposal is available for deployment from 1 am BST on Wednesday. 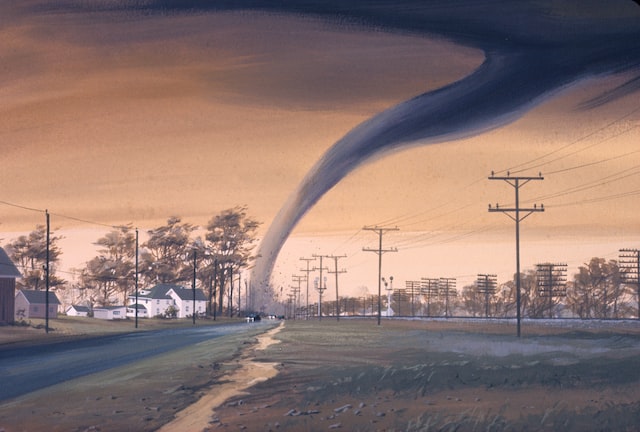 Why Aave Will Submit Address Censorship To A Community Vote 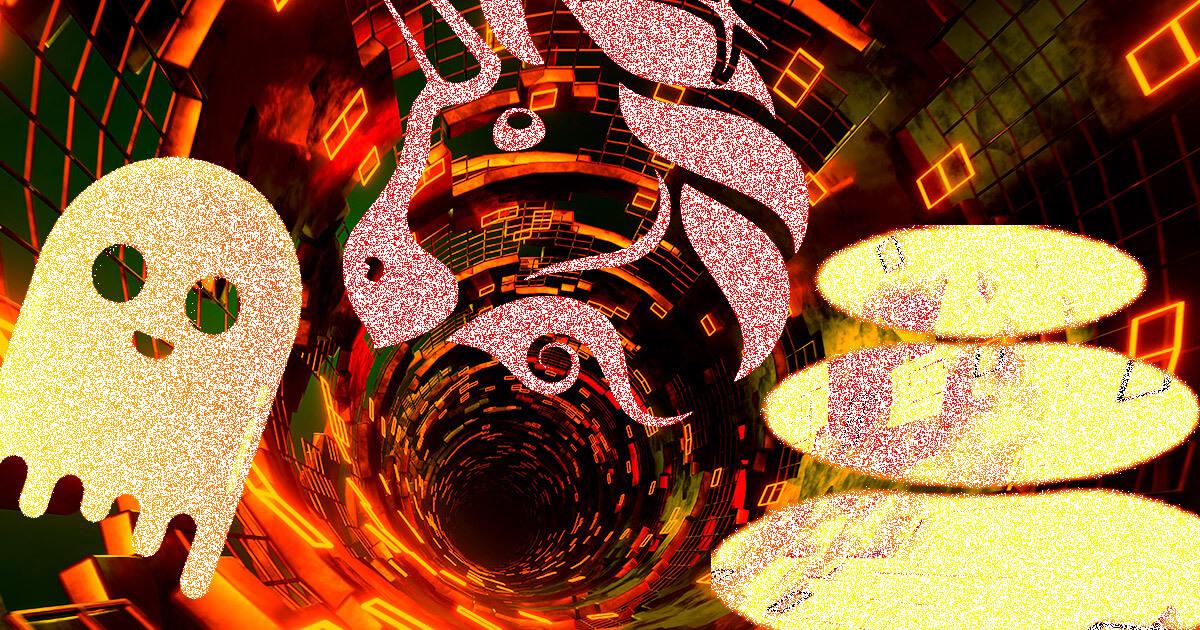 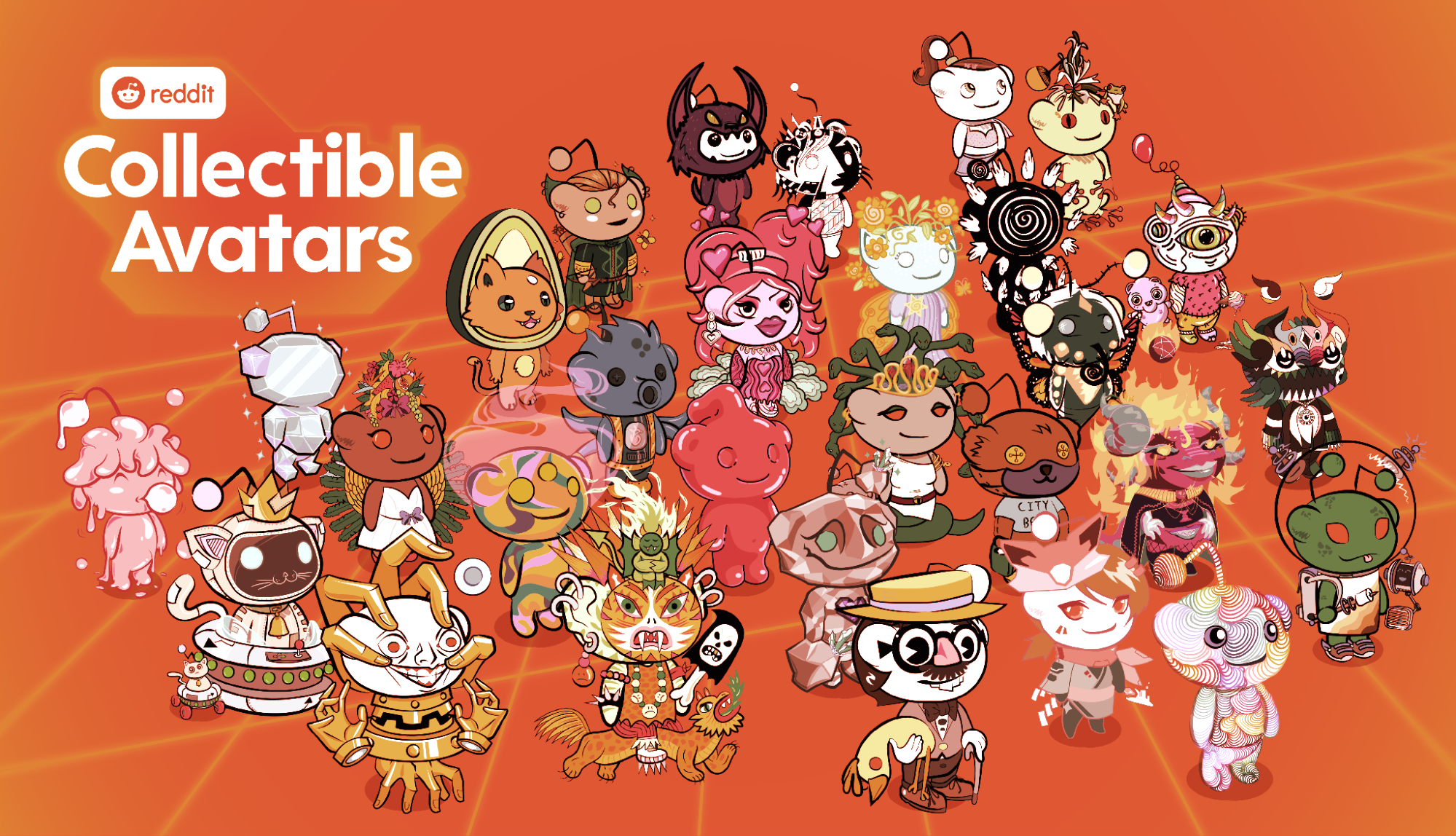