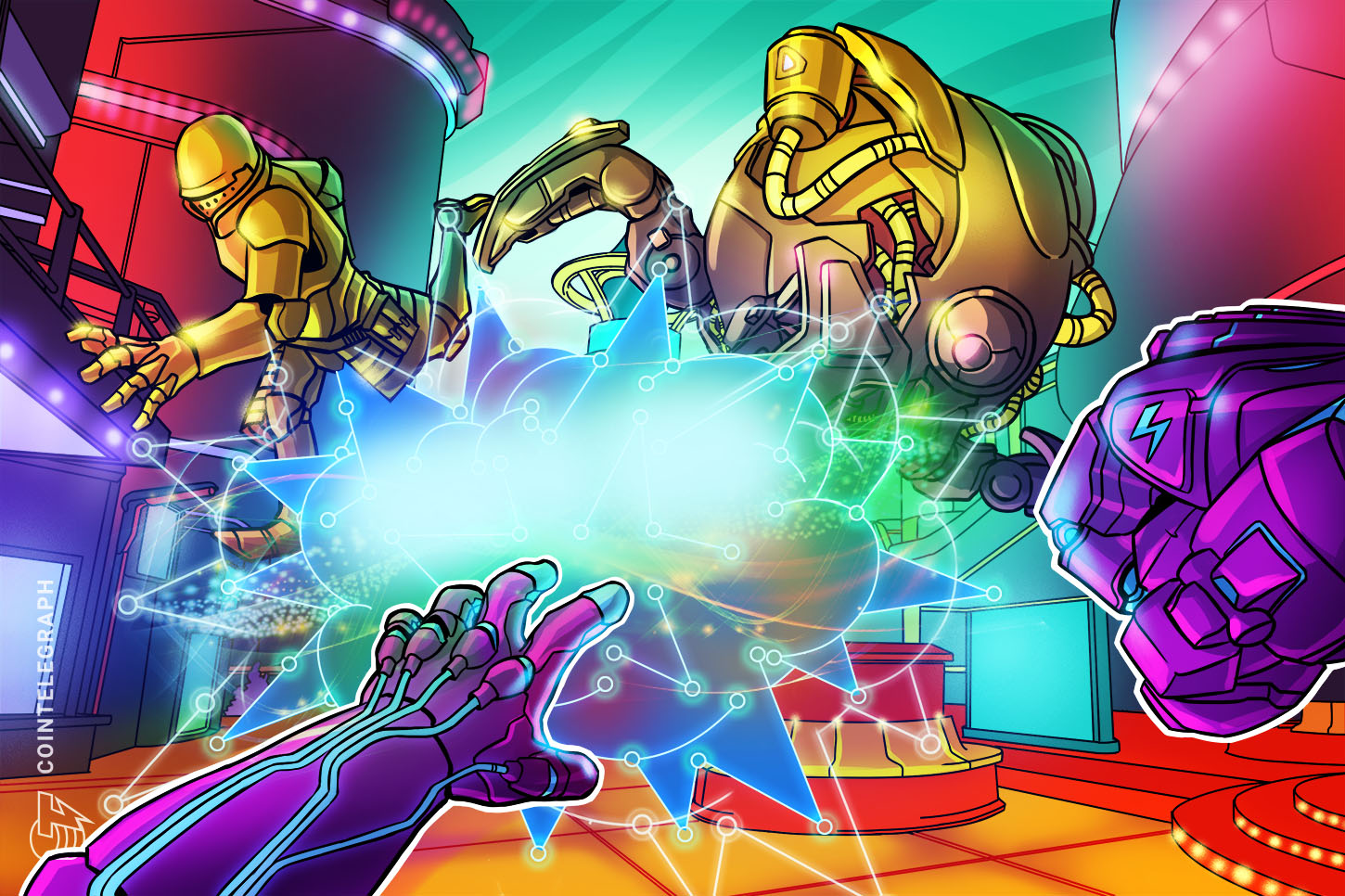 GameFi's constantly evolving model could make "today's AAA game companies look like peanuts", said Jack O’Holleran, CEO of Skale a multichain Ethereum native network that powers Web3 games. In fact, blockchain-based games and metaverse projects are showing resilience amid a winter that has dragged down many players in the crypto industry, with $1.3 billion raised in the last quarter, as reported by DappRadar.

Finding a sustainable GameFi model, however, remains a challenge. User experience ranks amid the top struggles in the industry, mainly because of gas fees and the complexity of buying, owning and trading NFTs. "Charging users fees every time they transact or trigger a smart contract creates a disincentive to play," noted O'Holleran, adding that "in order to appeal to the mass market, there’s a ton of work that needs to be done around usability."

Despite usability challenges, Web3 games accounted for nearly half of blockchain activity across 50 networks in the last quarter, according to DappRadar, with 912,000 daily Unique Active Wallets (UAW) interacting with games’ smart contracts in September only.

Most common in-game business models include play-to-earn (P2E) - which allows players to earn rewards such as tokens and nonfungible tokens (NFTs) - and play-to-own (P2O), which is a more detailed version of P2E, providing players with proof of ownership of rewards for peer-to-peer trading. A recent analysis from Absolute Reports projects massive growth for the GameFi within the next six years, with P2E games estimated to achieve $2.8 billion between 2022 and 2028, a compound annual growth rate of 20.4%.

"We're witnessing the birth of many different economies with different distribution mechanisms as well as the development of different token models (single token, 2 token, NFT driven, etc.). Only time will tell how suitable and reliable each of these will be over the long term in open global markets," Delphi Digital research analyst Sonny Tsiopani told Cointelegraph.

Gunzilla Games, a game studio founded in 2020, combines AAA content with blockchain under the hood, allowing players to access full character and weapon customization through owning them as NFTs within the game.

"All blockchain-related features will reside in the background, meaning gamers will never need to set up any wallets, swap any tokens, or perform any of the "usual" crypto-related tasks.", told Cointelegraph Vlad Korolev, co-founder & CEO Gunzilla on how the company is working on gaming experience. He also noted:

"We see GameFi is at a critical crossroads. On one hand, GameFi has the incredibly unique ability to attract the next 1 billion users to the crypto space (given how many gamers there are worldwide). On the other hand, gamification does not cater to traditional gamers and focuses heavily on just the blockchain and the play-to-earn aspect of gaming."

Improving gamers' experience may also mean a shift from the revenue model for many companies in the space, as free transactions could boost adoption among traditional gamers "Web3 has been focused on the DeFi, where users can absorb the cost of a transaction directly. That’s in contrast to a game where even at 5 cents per transaction, it’s simply not acceptable as even simple games would be instantly cost prohibitive," commented O'Holleran.

The market capitalization of blockchain games was around $25 billion at the start of 2022. 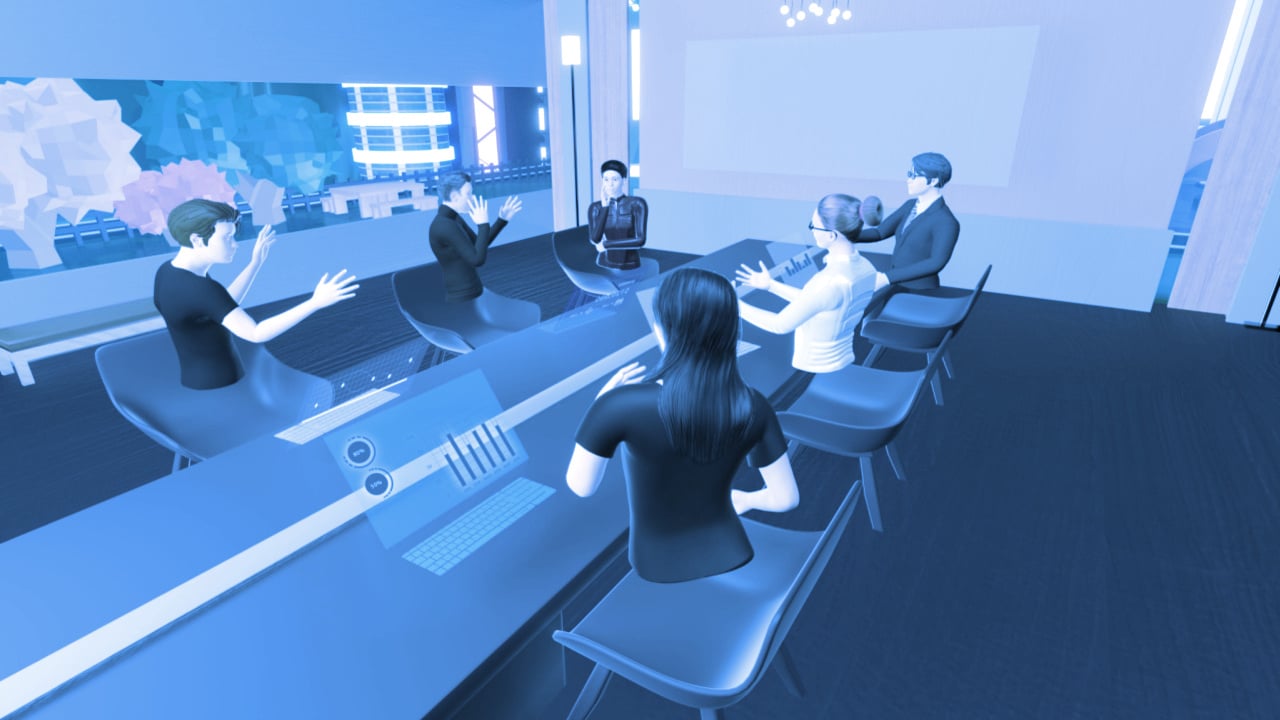 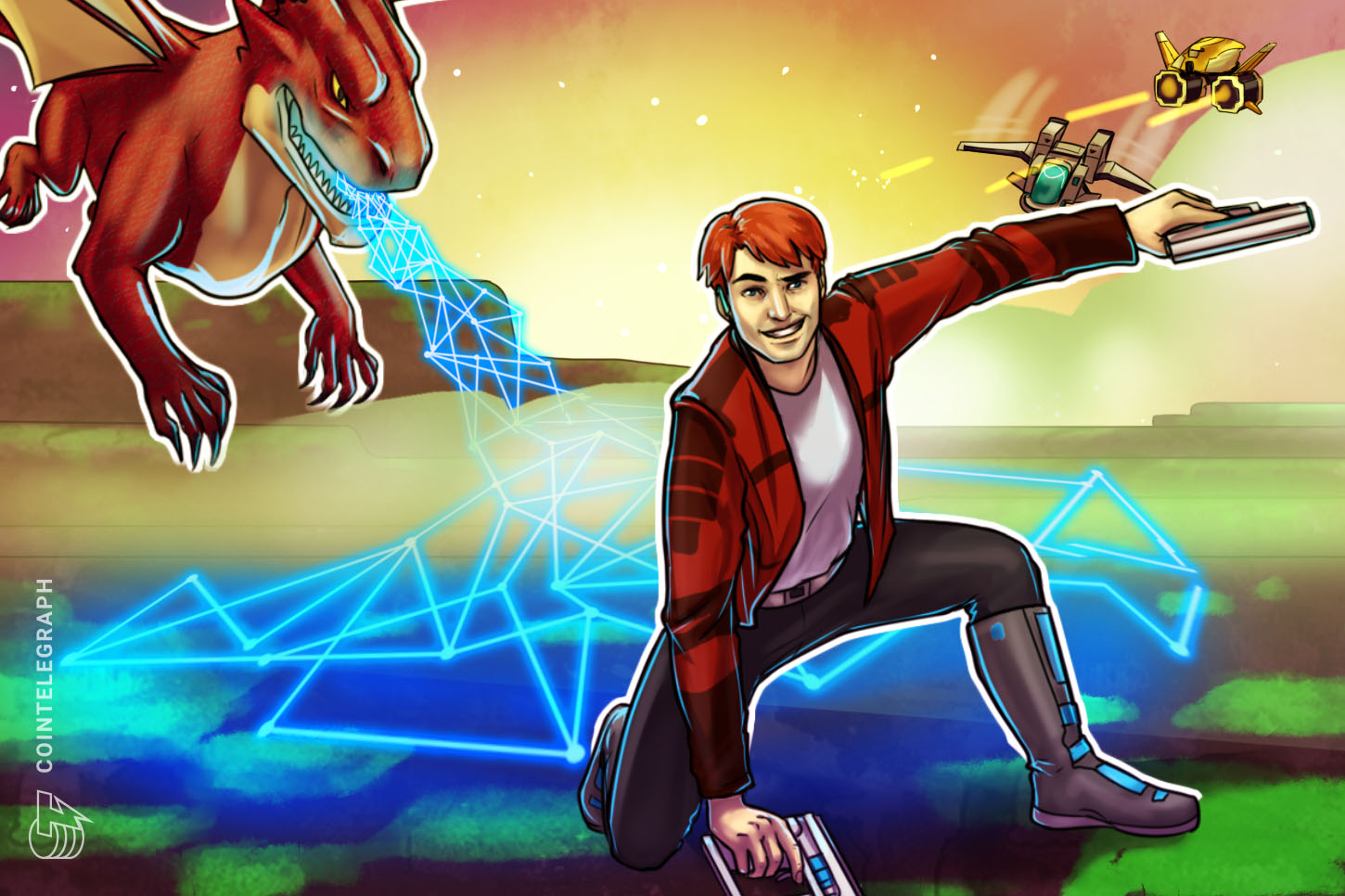 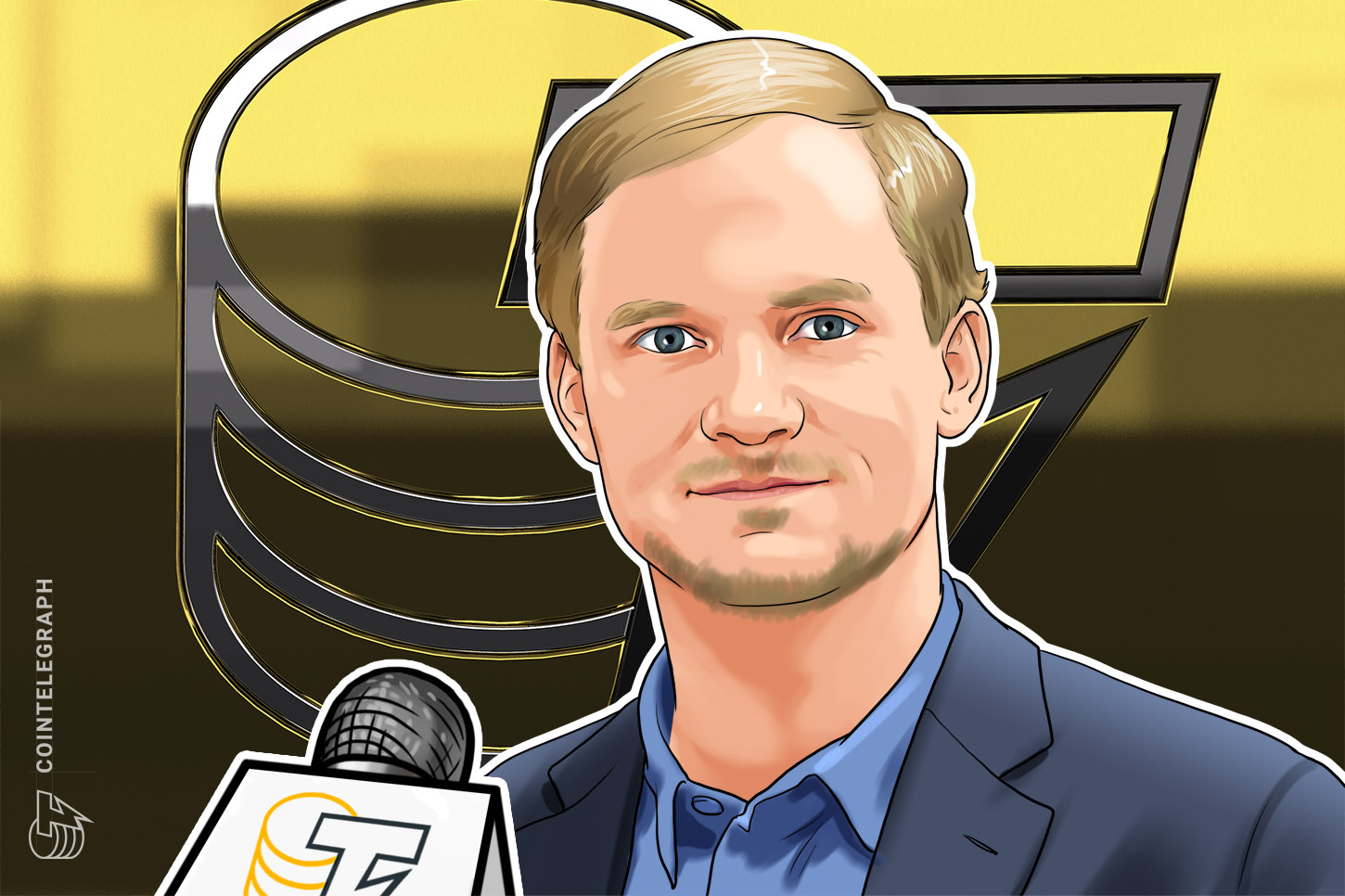